Why Rangers must make a move for Marvin Zeegelaar in January

Rangers have done brilliantly well under new manager Steven Gerrard so far this season. The Gers now find themselves at the top of the Scottish Premiership table and all credits to Gerrard for transforming the club.

The Ibrox-based club signed a whopping 15 players in the summer transfer window to challenge arch-rivals Celtic for the title. And as far as the signings are concerned, most of the new faces have performed well. However, there are still certain areas that need improvement and the left-back is the primary position Gerrard should think of strengthening in January.

Rangers signed Borna Barisic from Croatian club Osijek earlier this summer but after a bright start to life in the Scottish Premiership, the left-back has been marred with injury problems. A calf injury has kept the Croatia international out for the past two months that has seen Gerrard use Jon Flanagan at left-back.

Jon Flanagan, one of the summer signings, is primarily a right full-back but is currently playing out of position. The former Liverpool man has struggled at left-back but Gerrard has been forced to play him in that position following Barisic’s injury problems. Truth be told, Flanagan was brought in to provide cover to James Tavernier, who has been excellent under Gerrard’s stewardship this season.

Therefore, going for a left back in January would make complete sense for Rangers and Gerrard should target Watford’s Marvin Zeegelaar. He is yet to play for Watford this season and remains completely out of favour under Javi Gracia. At left-back, Gracia has preferred the likes of Jose Holebas and Adam Masina ahead of Marvin Zeegelaar this term.

With Holebas and Masina around, there seems to be no way for Zeegelaar to get playing time this season. The Dutch defender should push for a move away in the upcoming transfer window given that he has been frozen out of the squad. 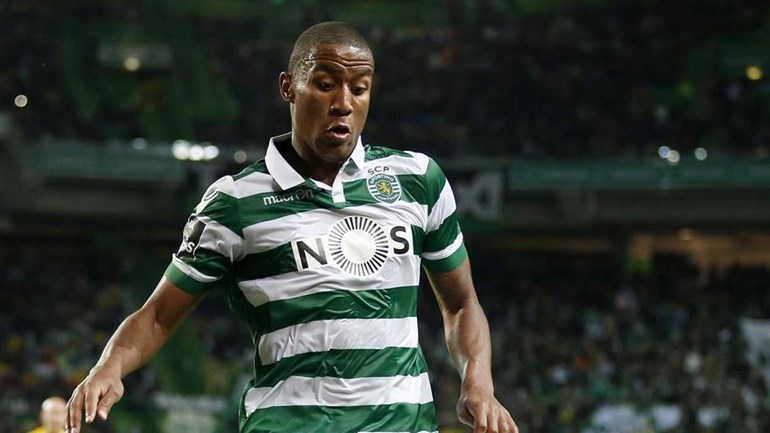 Rangers should try luring Zeegelaar away from Vicarage Road in the New Year. The 28-year-old would be a quality addition and can also be deployed in an advanced role on the left. He would offer healthy competition for Barisic, while also adding depth to the squad. Zeegelaar’s pace and power coupled with his physical attributes make him tailor-made for the Scottish Premiership.

Rangers should aim to make a long run in the Europa League and challenge Celtic for the title. To do so successfully, the Gers need to sign a defensively strong left-back who can also help the attack. And to that end, Zeegelaar is an ideal option.