According to reports, Rangers are close to roping in Liverpool starlet Ovie Ejaria on loan. Rangers have appointed Steven Gerrard as their new manager to end arch-rival Celtic’s domestic domination and the former Liverpool skipper has been busy running the rule over potential new arrivals.

The Gers have already completed the signings of Scott Arfield, Allan McGregor and Jamie Murphy and are now set to complete a loan deal for Ejaria from Liverpool.

Ejaria, 20, was at Arsenal before making a switch to Liverpool in 2016. And it is tough to determine whether the move has worked well for the youngster.

After failing to break into Liverpool’s senior team under Jurgen Klopp, Ejaria joined a relegation-threatened Sunderland team in the Championship in January. The attacking midfielder’s arrival was expected to bring happy times at Wearside, but instead, Sunderland’s plight deepened as they suffered relegation to League One. 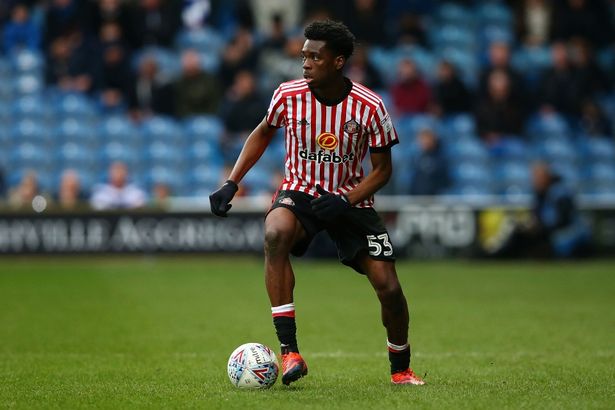 After a forgettable loan spell with Sunderland, where he managed to score just once in 11 league outings, Ejaria has returned to Liverpool. But he could once again head out on loan, with Rangers closing in on him. The England Under-21 international needs to get his career back on track and a move to Ibrox could be ideal for him.

Under Gerrard, Ejaria could have the golden opportunity to iron out his flaws and play with more freedom and intensity. Staying at Anfield may not work for Ejaria as he is deep down the pecking order, and there is very little chance of him featuring under Klopp next season.

Ejaria is someone whose talents are well known to Gerrard as he has previously worked with the player during his stint as Liverpool Under-18 manager. The youngster, who is an attacking midfielder by trade, also possesses the ability to play as a central midfielder. He is strong, powerful, athletic and can hold up play well.

Clearly, Ejaria has lost his way a bit, so giving him confidence and regular first-team football may be the best move to kickstart his career. At Rangers, Gerrard could help the starlet regain his confidence after a failed stint at Sunderland.

Ejaria, in return, would provide the Gers with an added dimension going forward. A young, talented and creative midfielder, he would be an exciting addition to Gerrard’s squad for the upcoming season.