After 2 opening defeats against Manchester City and Chelsea, Arsenal have picked up 3 consecutive wins under Unai Emery for the first time this season. The Gunners will now be aiming to maintain some consistency in their form under the new manager.

Arsenal will be hoping to claim success in the Europa League as well, with Unai Emery proving to be a specialist in the tournament. The manager considerably strengthened the squad as well during the summer.

According to the Express, Manchester United manager Jose Mourinho has chosen between Anthony Martial and Marcus Rashford. The Portuguese coach prefers the Red Devils’ youth graduate over the former Monaco attacker.

Martial’s game time over the last season or two has been very minimal and it doesn’t seem as though he will feature regularly this season as well, after Mourinho snapped up Alexis Sanchez in January.

The Gunners were linked with a move for Anthony Martial in the summer and the speculation was intense. However, no move materialised. But Unai Emery could seek to go back for the winger in January. The £65,000-a-week star is definitely one of the most exciting prospects in the Premier League and is capable of plying his trade with any side.

The Frenchman will be a perfect suit for the Gunners and Unai Emery’s philosophy. He’s fast and agile player on the ball and is capable of leaving a number of defenders in their wake. Martial is also extremely prolific in front of goal. The Frenchman announced his Premier League debut with a sublime finish against Liverpool after coming on as a substitute.

The 22-year-old is also brilliant in his link-up play and that’s what will make him a perfect suit for the Gunners. Players like Alexandre Lacazette and Pierre-Emerick Aubameyang all have similar traits as Martial. 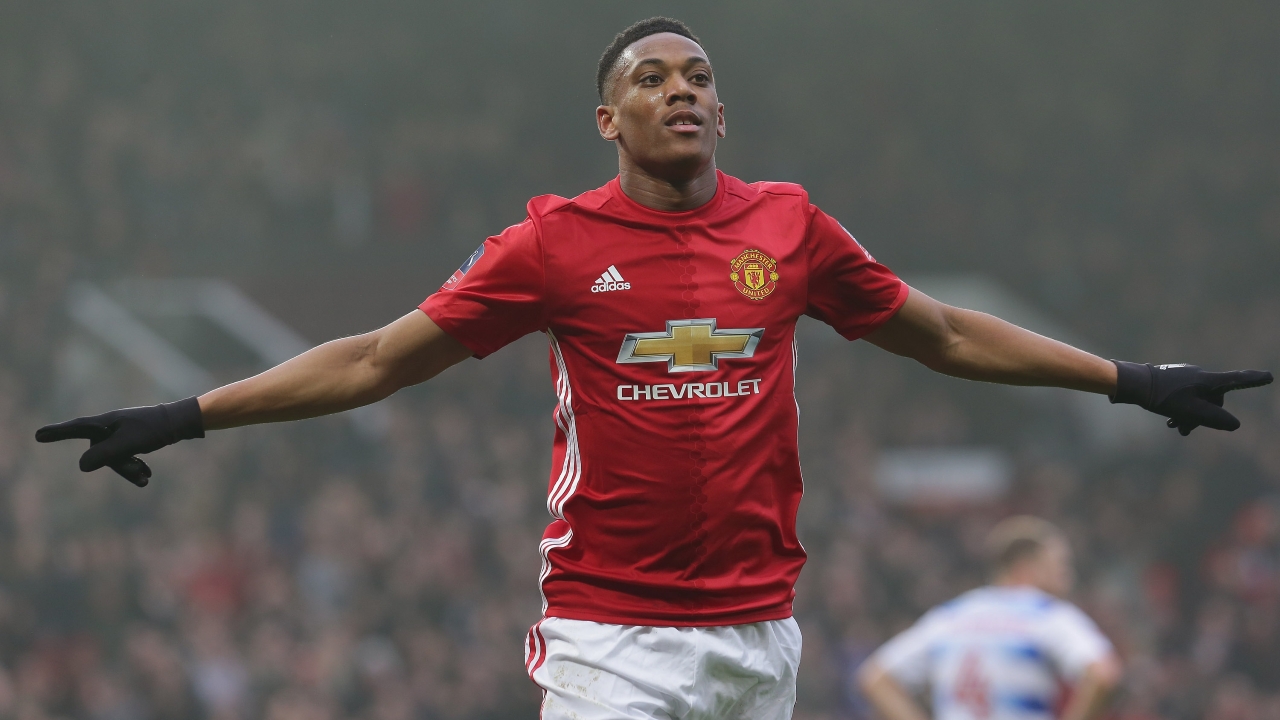 What makes him an even more enticing option is his versatility. Martial is often deployed as a left-winger, but he is capable of playing on either flank and through the middle too. The 22-year-old is also comfortable playing as a striker. This provides Unai Emery with an ample number of options ahead of his matchday.

There’s no doubt Martial will seamlessly fit into the this Arsenal side who are rebuilding under Emery. He possesses all the qualities to flourish and can play an important role for the club. Arsenal will also offer more regular game time and nurture Martial to take his career to the next level.