Unai Emery’s top priority will be to take Arsenal back into the top-4 after the club finished in Europa league spots for two consecutive years. The former PSG manager will be aiming to take this ailing Gunners team back to the top. Under Unai Emery, the Arsenal faithful can expect to witness some high octane attacking football next season.

Emery has already made his presence felt with his ability to attract stars to the club. The manager has signed Juventus right-back Stephan Lichsteiner on a free transfer. The Gunners also brought in Bayer Leverkusen shot-stopper Bernd Leno for a reported fee of around £19.3million.

The manager is not yet done with bis business in the market, with Arsenal being linked with Torino striker M’Baye Niang. The Gunners are reportedly considering a move for the former AC Milan striker. 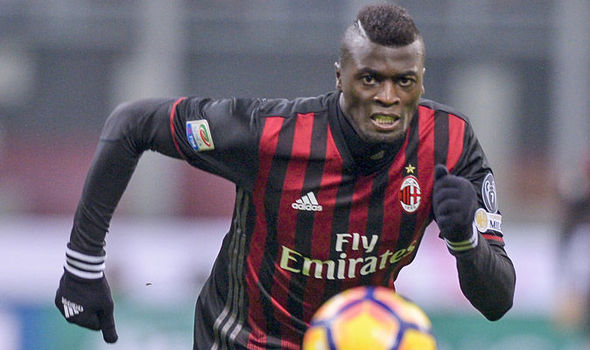 The 23-year-old impressed the Arsenal scouts with his performances for the Senegalese national team in the World Cup. The striker scored 1 goal and provided 1 assist in 3 appearances as Aliou Cisse’s side narrowly missed out on a place in the round of 16.via the FairPlay rule.

Niang made a total of 18 appearances for the Serie A outfit last season, scoring 4 goals and providing 1 assist. He is a direct runner, with his charges often giving defenders a tough time.

He’s also great at holding the ball and initiating a counter. The former Milan striker is the kind of player that is a menace inside the box, with his twisting and turning on the ball being a huge trouble for opposition defenders.

The 23-year-old has already had a taste of the Premier League as he enjoyed a successful loan stint with Watford last season, making a total of 16 appearances and scoring 2 goals. 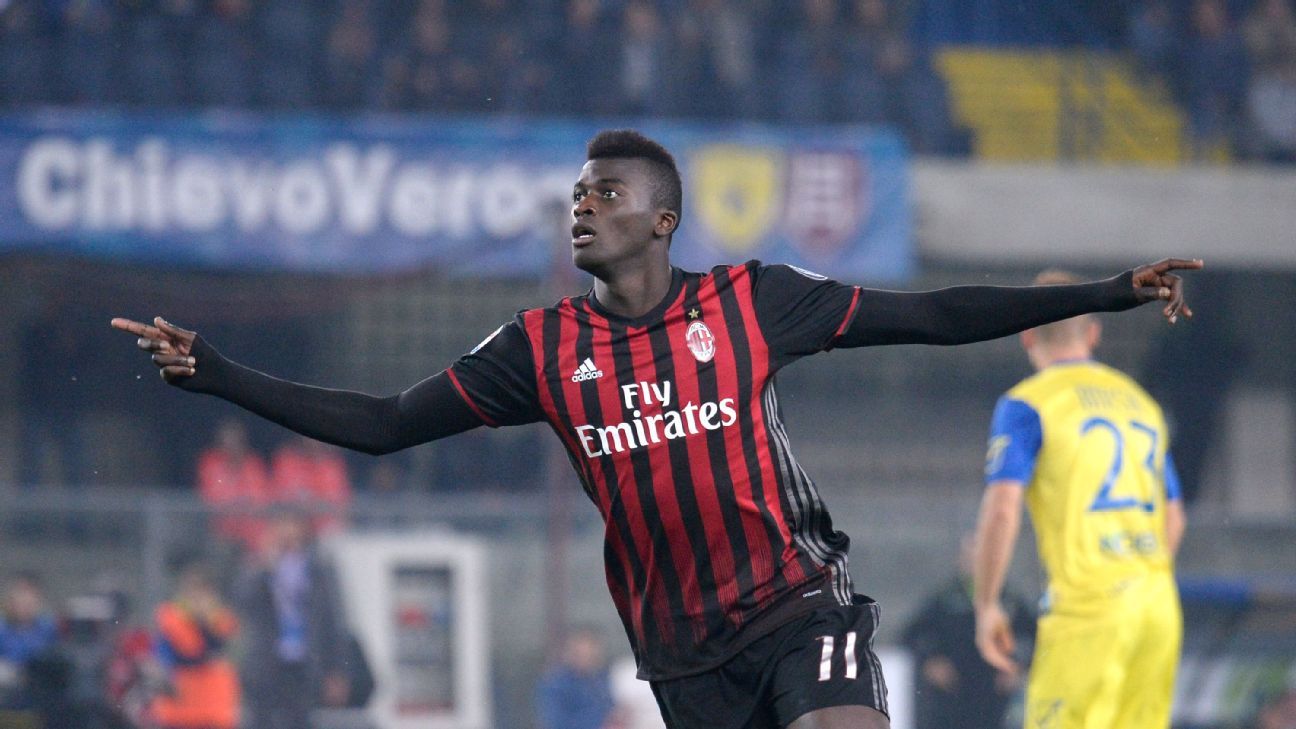 He could serve as cover for both Alexandre Lacazette and Pierre Emerick Aubameyang next season. The strikers were often rotated between domestic and European fixtures last season and could use some support.

Read more: This 4-2-3-1 Arsenal XI featuring new arrivals and this £35m powerhouse could win the PL next season

Niang would be a perfect third choice for the Gunners’ attack and possesses all the qualities to go on and become a regular on the pitch.

The striker could unlock his full potential under new manager Unai Emery. Arsenal are already looking much stronger than they did last season and with a squad player like M’Baye Niang in the team, they just might have the depth and power to go on and clinch the title.