Why Arsenal should make the move for Ever Banega in January

According to the Sun, Arsenal are interested in signing Sevilla midfielder Ever Banega when the transfer window opens in January. The Gunners were previously linked with a move for the player but ultimately chose to sign Lucas Torreira from Sampdoria.

But the Sun reports that Unai Emery now wants the Argentine midfielder in his ranks. The Gunners have embarked on the post-Wenger era and a number of changes can be expected. Unai Emery should certainly consider signing the player in January.

Ever Banega, who has a £18m release clause in his contract, is an experienced central midfielder who has been playing at the highest level for a while now. Aged 30, Banega is an instrumental option to have in the middle of the park. He is calm and composed on the ball.

The Argentina international is very effective with his quick passing and that’s why Arsenal is the perfect place for him. He will certainly flourish playing under Unai Emery given his ability on the ball. 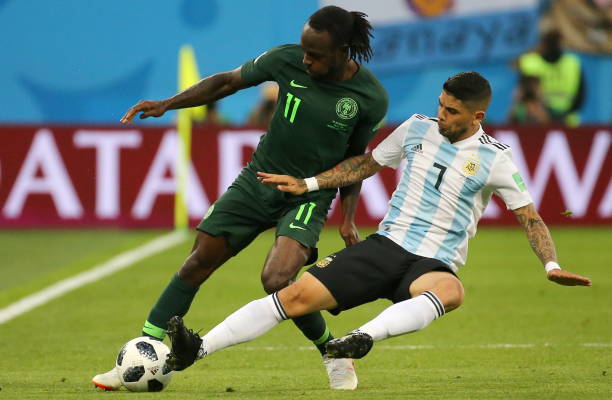 Banega returned to Sevilla last year after spending a season with Serie A outfit Inter Milan. The midfielder has since gone to establish himself as a regular in the Sevilla side. He is also very neat and crisp with his passing.

Ever Banega has averaged a pass success rate of 86.1% in the league this season. He also contributed with 2 goals and 1 assist in the Europa League this past week. Banega is also versatile enough to operate in many systems. (Stats courtesy – Whoscored)

The 30-year-old is also a set-piece specialist, which will be an added bonus for the Gunners. He is excellent from dead-ball situations and is capable of popping up with belters as well. Despite his deep-lying role, Ever Banega has shown he is capable of getting on the scoresheet. 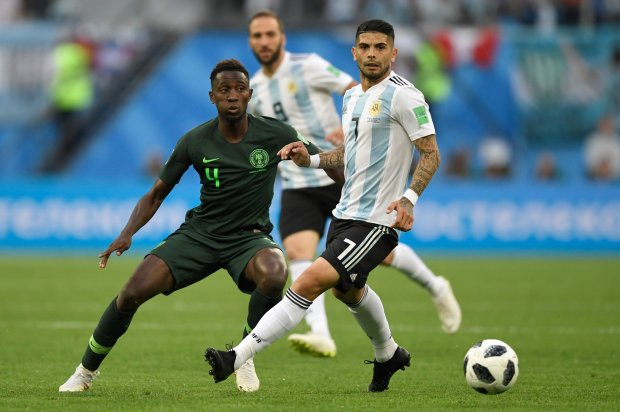 Arsenal are going to need more players as they aim to return to the top-four under Emery this season. The Gunners will see the Europa League as a realistic target this year but given that Banega has already played for Sevilla this season, he will not be eligible to play for the Gunners in Europe.

Read more: Why Arsenal should stun everyone by completing a cut-price deal for £44m Man City star in January

Unai Emery has previously worked with the midfielder during their time together at Sevilla and the pair shares a healthy relationship. The manager should definitely make the move for the Argentine international when the transfer window opens in January.