It appears that the struggling Birmingham City may well be about to beat Championship rivals Sheffield United and Sheffield Wednesday to the signing of Chelsea’s young attacking midfielder Kasey Palmer.

The St. Andrew’s club is facing strong competition from the Steel City duo for the services of the 21-year-old, though they have made it clear to the developing young player that they can offer him more pitch time than the other two. So this move would be better for his career in the short to medium term.

Game time is clearly a major consideration for his parent club Chelsea given that they have recalled Palmer from Huddersfield due to a lack of game time, where he was on loan for 18 months. The England under-21 international did manage 4 goals last season for the Terriers as he helped them secure promotion from the Championship to the Premier League for the first time in the club’s history.

Town boss David Wagner was clearly disappointed with Chelsea’s decision to recall Palmer as he was a popular member of Huddersfield’s squad and valued by the German coach. However, if he is not offering the player enough game time, he can hardly complain about the West London side’s decision.

Wagner though has a different view on the whole issue of the number of minutes offered, reminding us all in recent days that Palmer has only been available for selection for three months in the last year. 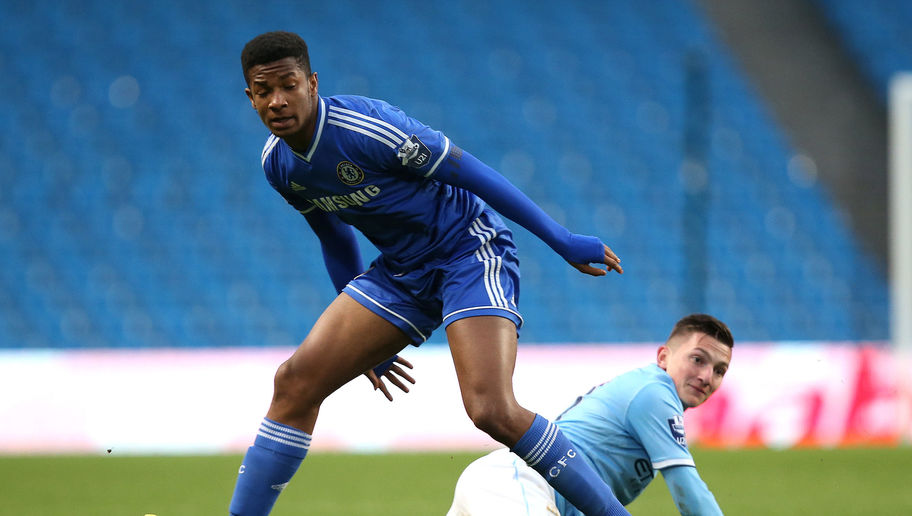 The German did, perhaps unwittingly to be fair, have a slight pop at where Palmer is currently at, by saying that Palmer needs game time now “on a level that suits him”, clearly implying that he would remain a bit part player at the John Smith’s and isn’t ready for regular Premier League football.

This, for Birmingham City, is perfect, as one could argue that he is very much better than what they currently have and even though managers usually prefer permanent signings, Palmer remains better than anything Birmingham could afford to buy in that position. Who would be willing to take the risk of coming to a club who could yet be relegated to League One? Not many! So signing someone like Palmer on loan is definitely a good move.