Wigan Athletic have made a good start to the Championship campaign following their promotion from League One.

Wigan won the League One title last season and showed signs of promise in the second tier of English football. They have all the makings of a solid mid-table Championship team under Paul Cook, who deserves a massive credit for making the Latics such a delightful team to watch.

However, Wigan lack quality in the attacking department this season, with last season’s talisman Will Grigg not living up to the billing in the Championship. Joe Garner and Josh Windass are yet to hit the strides in the Championship, which has seen the onus of scoring goals fall on Nick Powell.

Cook certainly needs to add more firepower up front if he is to achieve his targets in the Championship. That being said, here are two strikers Wigan must consider signing in January.

Wigan could do a good job if they manage to sign Lys Mousset from Bournemouth on loan in January. 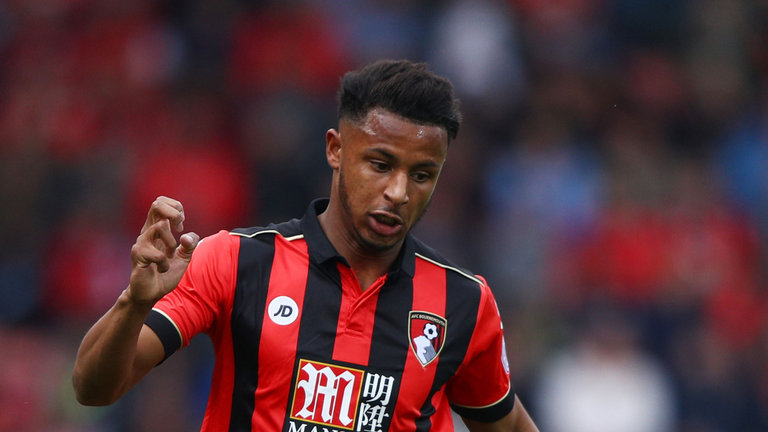 Mousset, 22, has played just four times in the Premier League this season as the likes of Callum Wilson, Josh King, Junior Stanislas and Ryan Fraser are ahead of him in the pecking order. The young Frenchman, who is finding very less game time at Bournemouth, could do well by dropping down to the Championship to join Wigan for the rest of the season.

Mousset clearly has the ability to score goals in abundance and would certainly bolster Wigan’s attacking ranks with his presence.

Moussa Konate enjoyed an excellent 2017/18 campaign, which saw him score 16 goals in all competitions, 13 of which came in Ligue 1.

Capable of playing centrally or out wide, Konate has plenty of experience under his belt after spells in Switzerland, Russia, Italy and Israel. The Senegalese would offer pace, power and physicality up front for Wigan while also providing depth to the squad.

A forward with international experience too, Konate would represent a coup for Wigan.