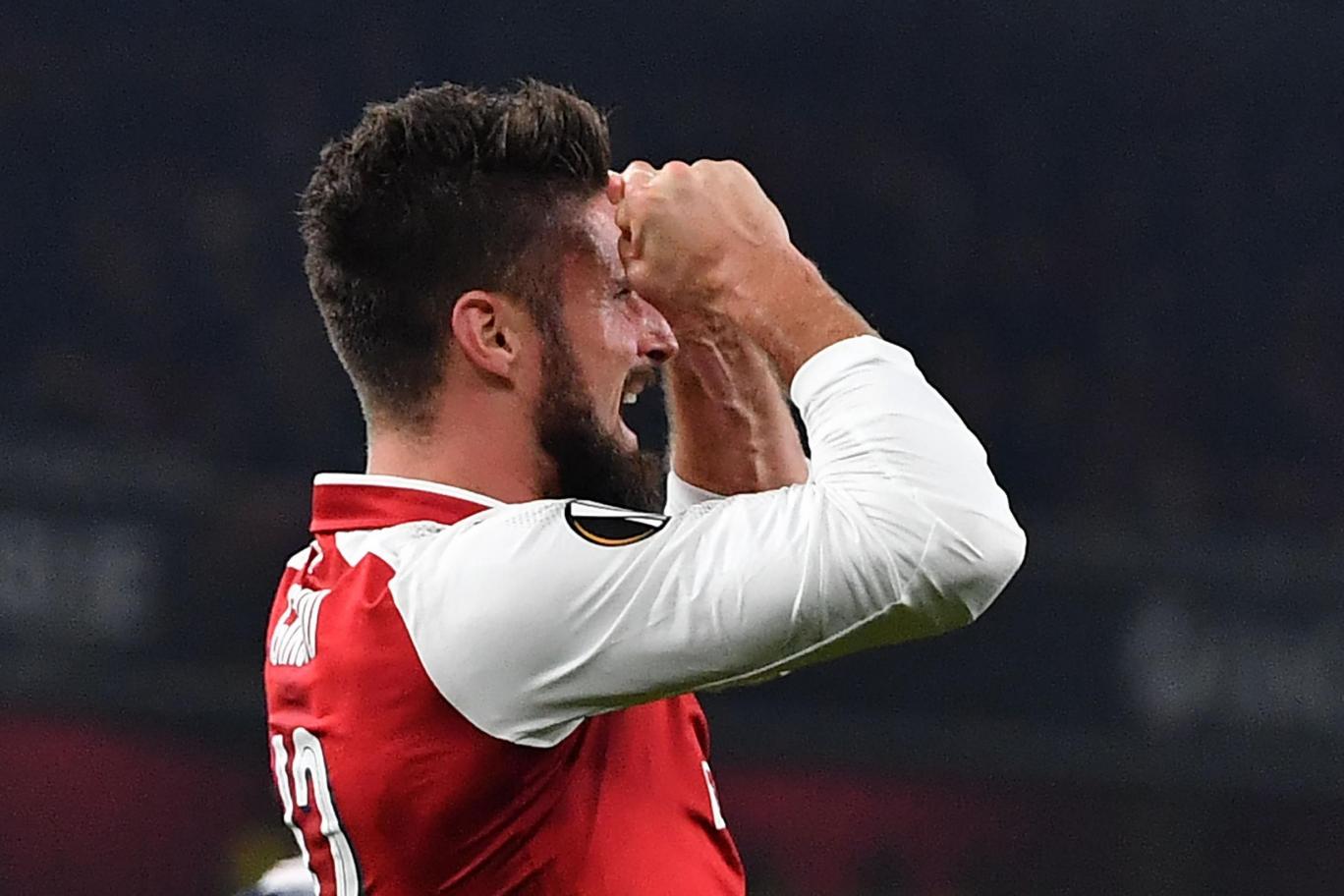 Go for it Conte: Olivier Giroud could be the one to solve Chelsea’s woes in front of goal

Chelsea are in the market to purchase a new attacker this January and former Arsenal star Ray Parlour is of the opinion that Olivier Giroud would be an ideal fit. The towering Frenchman has been exceptional this season even if he has not got as many starts. In fact, he has essayed the role of a ‘super-sub’ of sorts for the Gunners and has chipped in with goals to rescue them from a lot of sticky situations. Even at times when summer acquisition Alexandre Lacazette has failed to deliver results, Giroud has stepped in and has yielded some much-needed power.

Over the years, he has truly matured as a striker and an individual but does he have what it takes to address Chelsea’s goalscoring troubles?

It must be noted that the Blues are also being linked with the signing of Edin Dzeko from AS Roma. The former Manchester City star might seem like an upgrade but Giroud could also work his magic at Stamford Bridge. They are in the same age group and the Arsenal star has managed to score 7 goals across competitions despite coming on as a substitute on most occasions. Dzeko, on the other hand, has managed to score 12 goals in 25 appearances for Roma and that just goes on to show how influential Giroud has been this season. 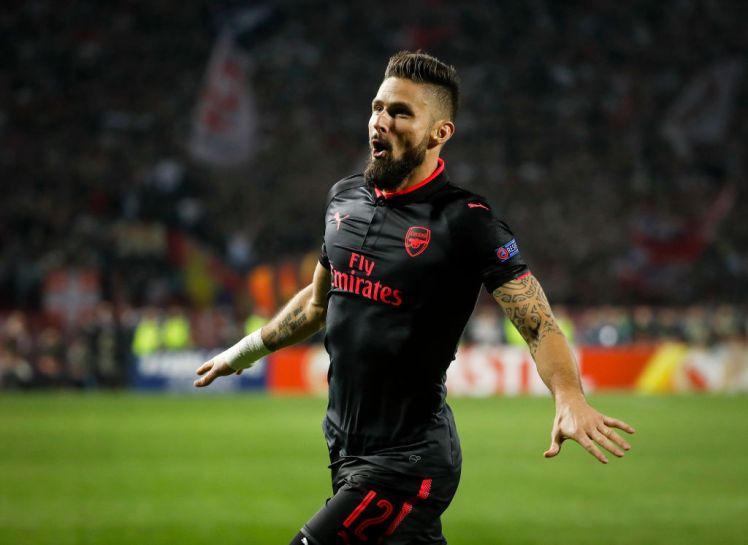 At Chelsea, Alvaro Morata was initially in spectacular form but his influence has waned lately and one cannot blame him. When fit, he has to play almost every single game since Antonio Conte appears to prefer Michy Batshuayi only for Carabao Cup encounters. Now, the manager’s lack of trust in the Belgian is a different issue altogether but this does place an insane amount of stress on the former Real Madrid star.

On certain occasions, even Eden Hazard made an appearance or two as the central striker but that is not a long-term solution. Whether they like to admit it or not, Diego Costa’s absence is being greatly felt by Chelsea and they need to bring in a proven goalscorer to rectify their issues. To that extent, Giroud might just be the one to help them in that department. After all, he has ample Premier League experience and has proven his mettle in front of the net as well.

However, it remains to be seen if Arsenal are willing to sell to a direct rival. The London-based clubs have quite an intense history of rivalry and given the level of competition at present, it does seem highly unlikely for the Gunners to agree to a deal.