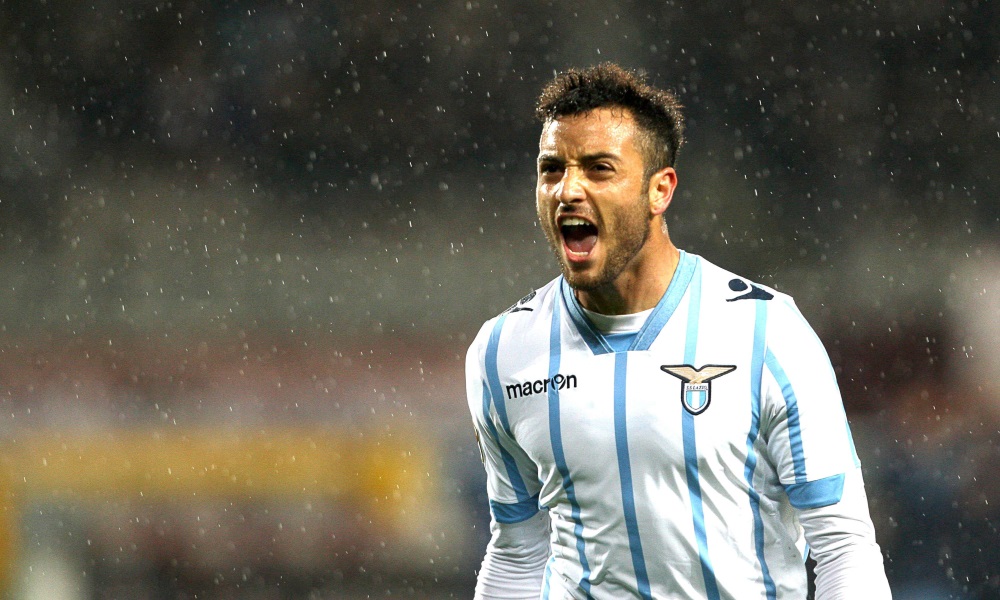 Why Chelsea Must Make A Move For Lazio Ace Felipe Anderson

Chelsea are reportedly interested in a summer move for Lazio midfield ace Felipe Anderson, who has been a target for them in the past as well.

He has been quite impressive for the Italian club in Serie A for the past couple of seasons but it will be interesting to see if he finally makes the move to the Premier League. The defending champions have not endured a great season this time but they have managed to stay afloat.

At this point, securing a Champions League spot will be their biggest priority and if they manage to do so, the club will need new recruits to tackle the next season. Hence, making a move for the £22.5m-rated Anderson does make sense.

They have targetted him for almost a year now and with the kind of potential he has, Anderson can work wonders for the club. However, one thing Chelsea will have to be wary of is his tendency for picking up injuries.

The player missed out on the initial few games of the season due to an injury, which has been recurring for a year now. However, he has scored 3 goals and provided 2 assists in 14 appearances across competitions for Lazio this term. 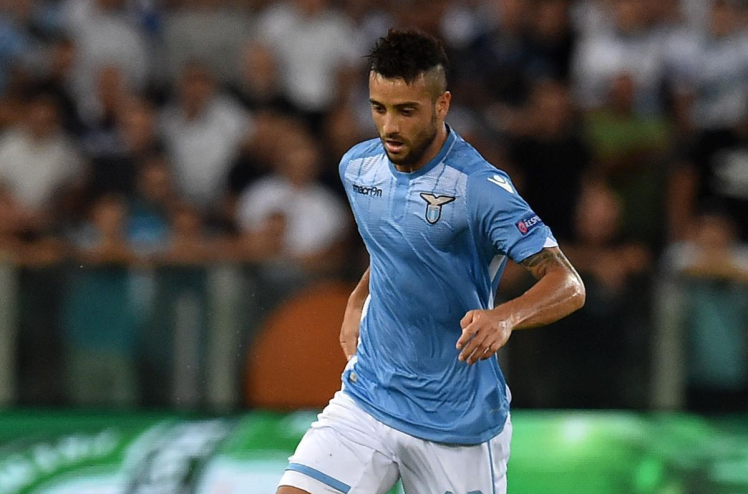 Granted, his numbers do not look all that impressive from the current campaign but he can be a lethal game-changer whenever he is fit. The knee injury is something he has been struggling with for a while now but his performances lately have been quite encouraging.

Known for his spectacular dribbling and tackling skills, Anderson is deservedly regarded as one of the best attackers in Serie A.

Despite being so proficient with the ball at his feet while making attacking runs, Anderson is also quite adept at falling back to contribute defensively. At 24 years of age, he has a long way ahead of him and the chance to move to Stamford Bridge could remarkably help him develop and improve his game further.

The Brazilian is quite versatile as well and can play on the right-wing, the right midfield and as an attacking midfielder. In addition to that, he has also started as a centre-forward for Lazio this season on a solitary occasion, during which he scored a goal and chipped in with an assist as well.

Anderson’s versatility will definitely prove to be an advantage for the Blues going forward and even though his fitness could be an issue, Chelsea must definitely consider the deal.