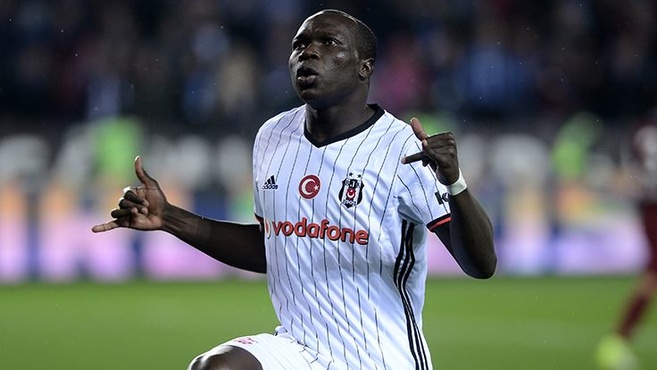 Swansea City are reportedly interested in a January move for Porto striker Vincent Aboubakar. They were keen on signing him last summer but the move did not materialise. Now, with the January window up and running, the Swans will have yet another chance of landing the prolific goalscorer. If they manage to sign him this time, there is no doubt that he would provide some much-needed attacking boost to Carlos Carvalhal’s squad.

After being relegation-threatened for a good majority of the current season, Swansea are now at the bottom of the table. It has been an embarrassing fall from grace since the club did not look so weak when the season began. However, a slew of disappointing performances saw former manager Paul Clement get sacked.

With Carvalhal in charge now, the club and the manager will face an uphill battle to get the struggling team out of the dreaded relegation zone. There are some areas that Carvalhal will need to address and the attack is definitely a priority.

Signing a player like Aboubakar is likely to come in as a welcome boost for the club’s attack. This season, the 25-year-old has already earned the reputation of being a goalscoring machine of sorts. In 19 appearances for Porto across competitions, Aboubakar has scored 19 goals. He has even managed to provide 5 assists, which goes on to show that he can be quite generous when it comes to setting up his teammates as well. 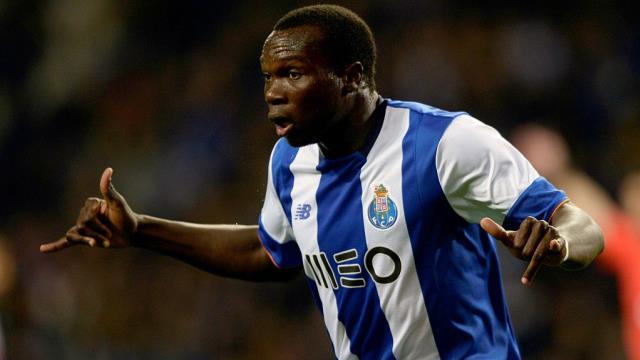 Securing a high finish will definitely not be as much of a priority for Swansea now since they need to focus on sealing their top-flight status. For that to happen, they must win matches, for which they will need quite a number of goals. However, lately, they have struggled quite a bit in that department. In their last 7 matches, Swansea have only managed to score 4 goals and that figure will most certainly not be enough if they are to remain in the top flight beyond the current season.

Hence, a move for Aboubakar could most definitely benefit them. He has a knack for finding the back of the net and could work wonders for an otherwise weak Swansea attack. Also, he brings in a lot of energy on the field. He is a naturally aggressive player and he knows how to use his physicality to serve his team’s interests.

So with new manager Carvalhal at the helm of things, Swansea could make a stronger push to cement themselves in the Premier League with Aboubakar leading the line.