According to a report by the Birmingham Live, Aston Villa are interested in a move to sign Wigan Athletic centre-back Dan Burn this summer. The Latics won the League One title last season and Burn played a key role in helping them do so.

In fact, he was a part of a stringent backline which conceded just 29 goals in the league. However, the highlight of his season had to be when Wigan defeated Manchester City in the FA Cup and Burn kept Sergio Aguero quiet throughout the game.

Burn’s impressive performances last season has attracted the attention of Villa boss Steve Bruce, who is keen to sign him in the summer.

After narrowly failing to secure promotion to the Premier League, the Villans must bolster their forces ahead of the new season.

Strengthening their defence would be a priority for the Villains and to that end, a move for Burn seems like a great deal. The 26-year-old boasts of excellent skills and a good amount of experience as well, making him ideal to play for Villa. 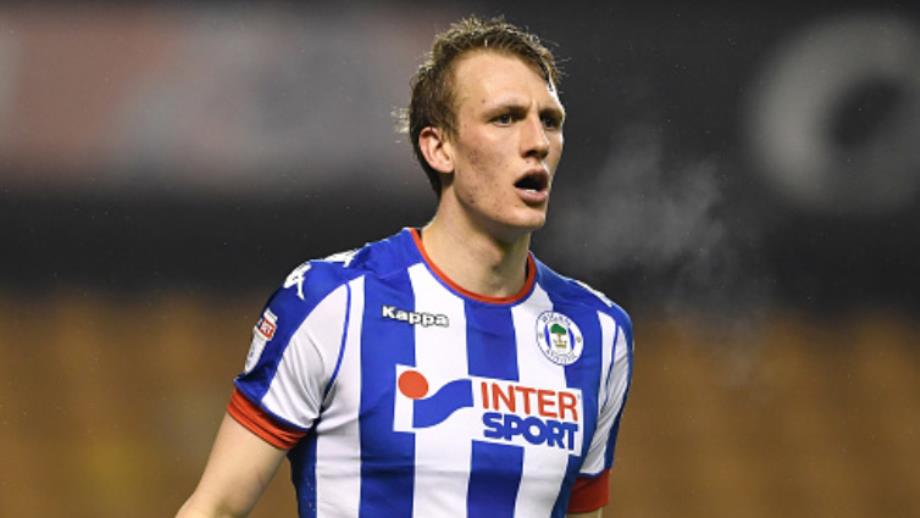 Burn joined Wigan from Fulham in 2016 on a free transfer. Since then he has established himself as a force to reckon with at the DW Stadium, with the defender being one of their most reliable performers last season.

In addition to his defensive prowess, Burn also contributed to Wigan’s cause by scoring 5 goals and providing 2 assists. And his talent would prove to be immensely resourceful for Villa, who would be looking to mount another serious promotion push next season.

As far as Burn’s skills on the field are concerned, he is very strong aerially. Despite being quite tall, he is quite quick and he excels in one-on-one situations. 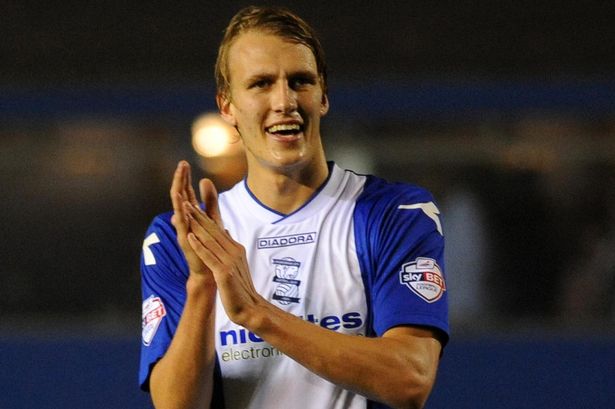 Much like any other centre-back, Burn is strong at tackling and his passing range is rather impressive as well. More than anything else, the Englishman is an inspirational figure on the field and his leadership qualities would also come in handy for Bruce.

John Terry and Chris Samba have already bid adieu to Aston Villa this summer, while Tommy Elphick is expected to join Reading on a permanent deal. Meanwhile, James Chester’s future remains uncertain as well, meaning Villa are in dire need of defensive reinforcements.

Thus, provided Bruce can sign Burn for a reasonable fee, the club must go all out to secure his services. He is the total package and Villa would surely improve with him in the squad.