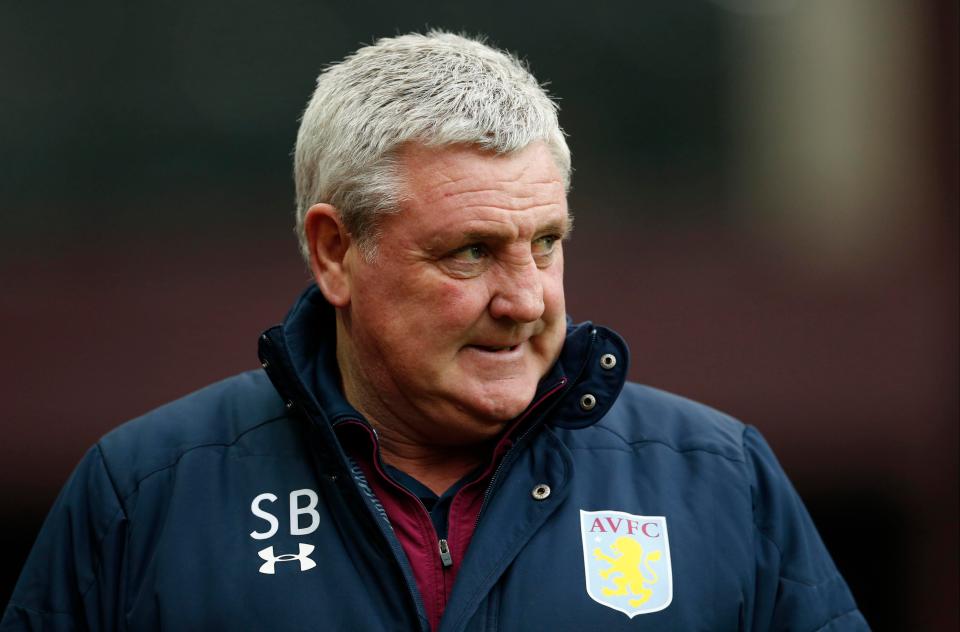 Aston Villa have looked like a formidable side for much of this season in the Championship, and although they had a slightly rough spell they have bounced back in impressive style and must now feel invincible.

They have a strong experienced squad and will be looking to hunt down Derby County to gain that second automatic promotion spot. However, the Villa squad is a little prone to injuries, and although they look in good shape now things can change in the blink of an eye in the Championship and their squad could very easily seem a bit short on players.

With that in mind, there are some players still out there that could make the difference for them.

The former Bayern Munich player started off incredibly well at Sunderland under Sam Allardyce but was unable to repeat his form in the next season when repeated hamstring injuries hampered his progress. After being released by Sunderland the classy defensive midfielder was linked with a host of Premier League clubs and clubs in his native Germany, but the concerns over his injury history have obviously hampered their progress.

However, this is the area of the pitch where Aston Villa are the weakest, and cover in the form of a player with Kirchhoff may be a good move for the Villans.

The free agent that everyone is talking about has not yet been able to strike a deal with Newcastle or West Ham and may be willing to take the step down for a project like the one that Aston Villa are undertaking with Steve Bruce.

This one is unlikely to happen as Nasri is a bit of a loose cannon and that kind of player can be unsettling to a dressing room, but the thought of Nasri in the Championship would be enough to strike fear into most defenders.

Kramer is a 29-year-old Dutch Title winner but is currently without a club and would provide good striking cover for Scott Hogan if he loses his scoring boots.

The former Feyenoord striker has played in the Champions League and the Europa League and could bring a level of experience up front that Villa only possess in defensive positions. He has 99 goals in 280 appearances and would be confident of improving that ratio in the Championship.