Celtic boss Brendan Rodgers will be looking to improve his squad in the summer, and former Hoops player Ross Wallace could be a good fit for his side.

The 33-year-old started his career with Celtic in 2002. He then went on to play for the likes of Sunderland, Preston North End and Burnley before making a move to Sheffield Wednesday in the summer of 2015.

Despite making 31 appearances in all competitions for the Owls last season, the Championship outfit decided against giving him a fresh deal. Now without a club, Rodgers should look to sign him on a free transfer. Although he isn’t known for scoring many goals, he does contribute a lot to his side’s attacking play.

Wallace, who is good at crossing the ball and taking set-pieces, also excels at picking out key passes. He plays long balls really well and also has an eye for goal. These attributes could tempt Rodgers to make a move for him.

Despite starting his career at Celtic, he didn’t feature much during his time at Paradise as he managed just 37 appearances over five seasons. But now would be a good time for him to rejoin his first club, and it would also provide him with a chance to return to his homeland. 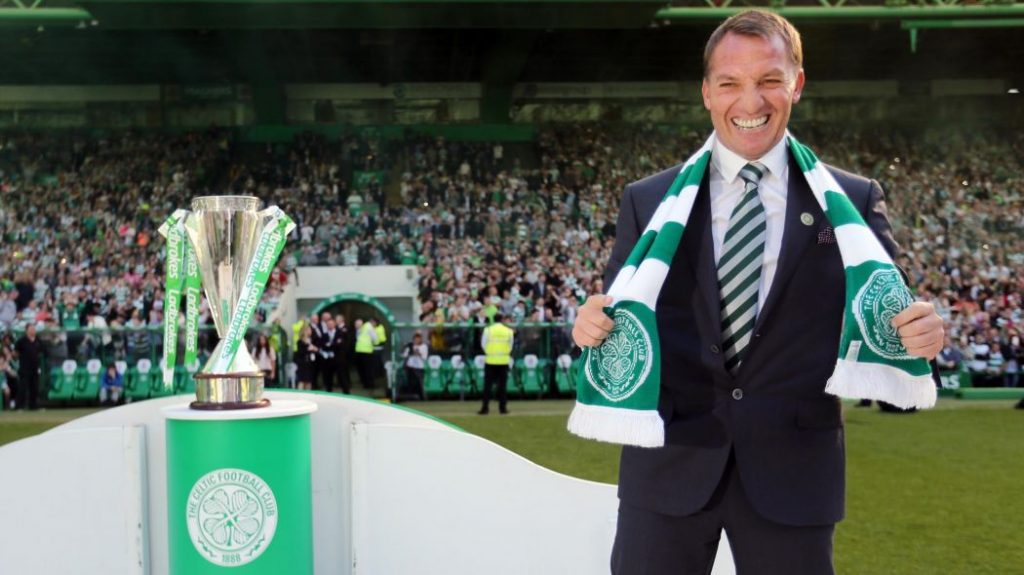 His experience from playing in the Championship and in the Premier League could come in handy for Celtic, who would ideally want another successful campaign next term, having won the domestic treble for the past two seasons.

At Celtic, Wallace could line up against the likes of Scott Sinclair, James Forrest, Moussa Dembele and Leigh Griffiths. He is certain to increase the Hoops’ squad depth. Moreover, the Scot, who scored twice and set up as many goals last season for Sheffield Wednesday, is available on a free transfer. Hence, Rodgers should look to bring Wallace back to Paradise in the summer.