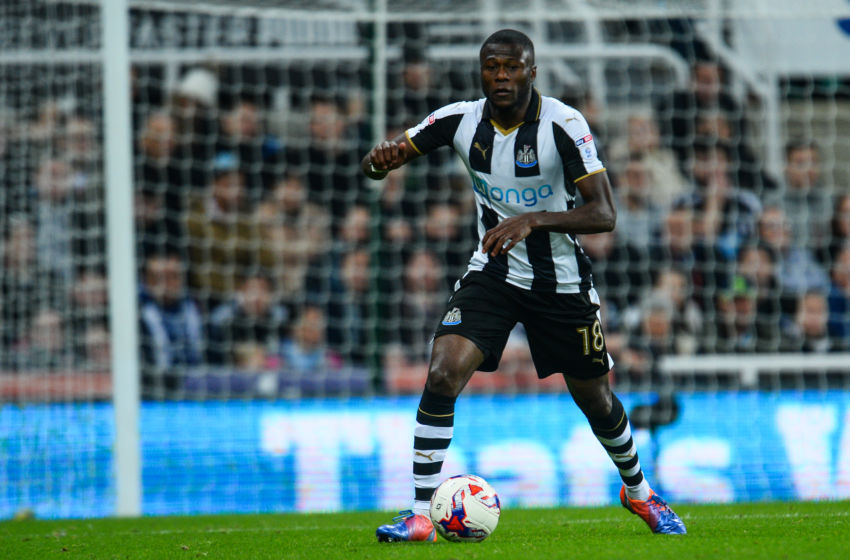 Celtic are set to swoop in for the signing of Newcastle United defender Chancel Mbemba, according to reports from Belgian outlet Foot RDC. The 23-year old Congolese defender has found game time hard to come by with the Tynesiders this season and as a result, there is a good chance that he could look to move away if the opportunity presents itself in January.

Mbemba enjoyed a great breakthrough season upon joining Newcastle in the summer of 2015 from RSC Anderlecht and was one of the bright spots for the Magpies in a season that ended in relegation. However, things have gone downhill for the DR Congo captain ever since, with manager Rafael Benitez consistently overlooking the defender, despite his impressive performances whenever a chance has been afforded.

Last season, the 23-year old made just 13 appearances for the Magpies, as they earned promotion to the Premier League. Since their return to the top-flight, Mbemba has played just 10 times in all competitions for Newcastle this season, 5 of which have come in an unnatural left-back role. It is hard to see that improving, given that Benitez has three very good options in the form of Jamaal Lascelles, Ciaran Clark and Florian Lejeune ahead of Mbemba in the pecking order.

Celtic’s hunt for a new centre-back has been well-professed following a number of injuries to key defenders in the first half of the campaign. The Scottish champions have already signed German defender Marvin Compper from RB Leipzig in the winter to resolve their defensive issues, but manager Brendan Rodgers remains keen on adding another new centre-half, amidst rumours of Erik Sviatchenko’s exit. 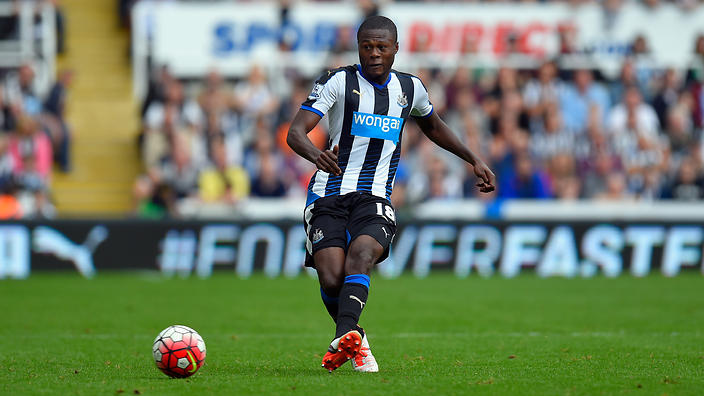 Mbemba would fit the bill perfectly for the Hoops. The Congolese defender may not have been able to get into Benitez’s plans so far this season, but there is no doubt that he is a talented defender.

The 23-year old defender proved himself in the Premier League, in the 2015/16 season, when he was just 21 years of age and has done well each time he has been given a chance since then. Add to that, his ability to fill in at both full-back positions, Rodgers would have additional options going forward in the season.

Mbemba has a contract with Newcastle that runs until the summer of 2020, which does put the Magpies in a stronger negotiating position. However, given the lack of transfer funds for Benitez, a sale could very much be on the cards if Celtic sound out the Premier League side.

The former Anderlecht man may not be the most exciting name, but has time and again shown that he has the ability to get the job done in the heart of the defence. His signing could prove to be a shrewd capture for the Hoops.