Last season wasn’t great for Leeds. The Whites finished 13th in the Championship, which could be considered as an underachievement. The club’s hierarchy was quick to make changes and appointed Marcelo Bielsa as their new manager.

The fans are expecting to see the glory days returning to Elland Road under the iconic Argentine tactician.

One of the first things Bielsa should do is bolster his side’s defence. During the 2017/18 campaign, Leeds conceded 64 goals in the league, which is way too much for a team hoping to finish in the top-six next season. Defensive reinforcements are needed at Leeds, who have been linked with a move for Swansea City’s Kyle Bartley.

Bartley is a well-known and very popular at Elland Road, where he spent the 2016/17 season on loan from the Swans.

He made a total of 50 appearances for the Yorkshire giants and chipped in with 6 goals, besides providing solidity to Leeds’ defence. The centre-back quickly became a fan favourite and the supporters are hoping to see him pull on the Leeds shirt once again.

The Englishman, who is an accomplished defender, possesses an amazing blocking ability. He rarely loses concentration and is quite physical as well.

There might be some concerns though. First of all, he has had his fair share of injuries in recent years. Last season alone he was sidelined for four months because of a knee problem.

Also, it’ll be interesting to see if he can fit into Bielsa’s 3-3-1-3 formation. The Argentine manager, who likes to use full-backs as central defenders, prefers his centre-backs to be relatively comfortable on the ball. But Bartley is not very versatile and he has a penchant for making hasty clearances rather than calmly playing out from the back. 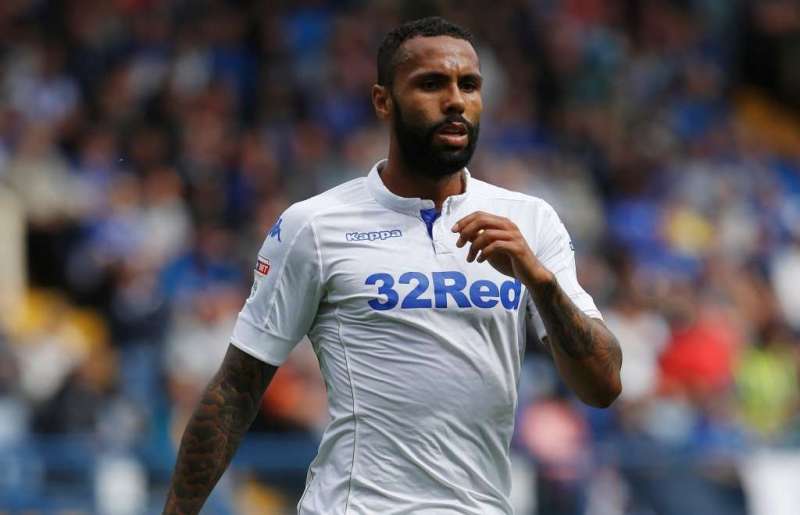 The truth is, if he’s healthy, Bartley can be rather solid. But it’s worrying that in the past 6 seasons he has managed to play only 36 games for Swansea. Of course, he spent time away on loan, first at Birmingham, then at Leeds. But still, he never managed to become a first-team regular at the Liberty Stadium.

Bartley’s former employers Rangers are also interested in bringing him back to Ibrox this summer but Bielsa should look to beat the Gers to the signing of the defender, who was fantastic for Leeds in the 2016/17 campaign.