Should Leeds United sign Fares Bahlouli on loan from Lille?

According to a report by Bristol Live, Leeds United are interested in signing Lille youngster Fares Bahlouli on loan this summer.

The report further states that the 23-year-old has worked with Marcelo Bielsa before and is unlikely to be a part of Christopher Galtier’s plans for the season. Hence, this could be a brilliant opportunity for Leeds to take advantage of and snap up a promising youngster to bolster their midfield forces.

Bahlouli joined Lille from AS Monaco in January 2017. Although he arrived amidst a lot of expectations, the midfielder has only appeared 14 times for the club in the Ligue 1 since then. To make matters worse, a majority of those were from the bench. And for a player of his age and potential, surely Bahlouli deserves to play regularly to hone his skills further. 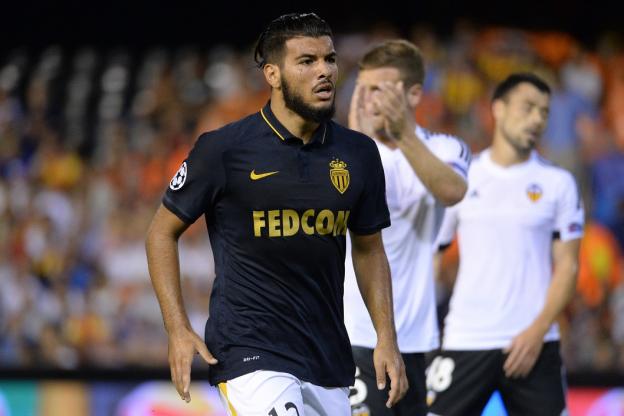 As things stand, Leeds have gotten off to a fantastic start. Bielsa’s men have won all four of their games so far and they look set to achieve great things this season. And to that end, signing Bahlouli certainly seems like an intriguing move.

An attacking midfielder by trade, Bahlouli can also play as a winger if needed. He did not play much for the Ligue 1 outfit last season and a potential loan move to Leeds would definitely benefit the youngster.

When it comes to Leeds, they have some strong attacking midfielders. But this season promises to be a tough and long one, meaning they will need added depth to survive and make it to the Premier League. 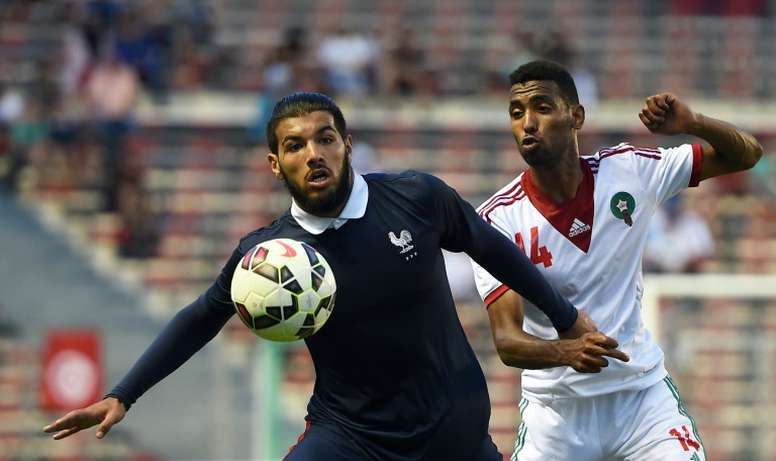 Although Bahlouli has struggled to get things going so far, he boasts of admirable pedigree. The youngster has played with Olympique Lyonnais and AS Monaco earlier in his career. In addition, he also worked wonders during a loan spell at Belgian club Standard Liege.

Read More: Time for goodbye? – 3 Leeds players who could leave this month including 21-year-old starlet

And since he has worked with Bielsa before, this could turn out to be a win-win situation for all parties involved. Leeds must definitely make a move for Bahlouli and lure him to Elland Road before the loan deadline.