Leeds United have made an almost perfect start to the season, winning four and drawing two of the six games played in the Championship season so far. They are on top of the league at the moment with a superior goal difference to second-placed Middlesbrough.

New manager Marcelo Bielsa seems to have got his players functioning in the way he wants them to. The legendary Argentine has already made his mark in English football, in a positive way. The only worry for him would be the numerous amount of games his team has to play in the Championship season. This is where squad depth with equal quality is required.

Leeds have a good bunch of 15-16 players but struggle to stretch the quality beyond that. Comparing that with the style of play deployed by Bielsa, they must have more players who can slot in the first-team whenever required, especially in the midfield. 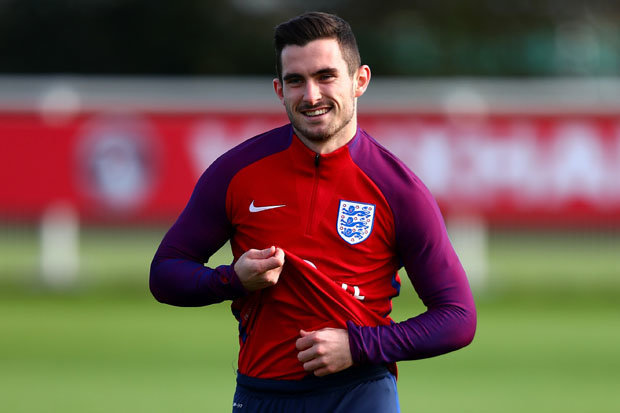 One player who can really add the extra piece of quality to their midfield is Lewis Cook of Bournemouth. The young Englishman is a type of player who would certainly fit the system deployed at the Elland Road. The Peacocks should target him this winter or next summer. Here’s why:

The U-20 World Cup winner is a tenacious midfield player with an array of attributes at his disposal. He likes to tackle and intercept the play at a rate of 2.3 and 1.2 per game respectively. The 21-year-old is an able passer of the ball, possessing an accuracy of 79.4%, having created 29 goalscoring opportunities (2 assists in 29 appearances).

Cook can also dribble past people in tight midfield areas, at an average of 1.7. To add to all those facets, the Englishman has the stamina and the work rate to continually work for the team in the midfield.

The player’s style is pretty similar to what Bielsa expects from his midfielders. Leeds do need some quality backup in the midfield, which can be eradicated if they sign Cook in January.

Read More: Leeds could finally achieve Premier League promotion, thanks to the £3m bargain they captured in 2016

Bournemouth manager Eddie Howe hasn’t yet handed a start to the 21-year-old. If this continues to be the case, the player might want to go elsewhere and play regularly.