Why Jason Puncheon would be a fantastic signing for Leeds United

Leeds United have made a rollicking start to the Championship season. Marcelo Bielsa was appointed as the Leeds head coach in the summer, and the Argentine has done a great job at Elland Road so far.

Leeds have won their opening four matches in all competitions this season, including three in the Championship. The West Yorkshire outfit have played some eye-catching brand of football, with the tormenting of Derby County at Pride Park being one of their highlights so far this season.

Bielsa’s side won 2-0 against Rotherham in the last league game and that will have given them a huge boost ahead of what will be a hugely challenging and taxing season. But while it has been all rosy so far at Elland Road, Leeds are in need of more firepower in the wide areas. Keeping that in mind, Bielsa must target Crystal Palace winger Jason Puncheon.

According to the Daily Mail, Crystal Palace manager Roy Hodgson wants to trim his squad and is keen to loan out Jason Puncheon this season. The player will be available on loan for the Championship clubs, Scottish Premier League clubs and teams abroad. That being said, Leeds must get the 32-year-old wide-man on loan before the end of this month.

Bielsa has made only a few signings in the summer transfer window, with the likes of Jamal Blackman, Jack Harrison, Barry Douglas, Lewis Baker and Patrick Bamford arriving at Elland Road. The fresh reinforcements have bolstered Leeds’ squad but one injury in the attacking department could see the club struggle for replacement.

That screams for the signing of Puncheon, who has been a regular and a key player for Palace signing joining them in 2014. However, he lost his place in the starting XI after the arrival of Roy Hodgson and then suffered a season-ending injury in January, limiting him to just 10 Premier League appearances in the 2017/18 campaign.

Palace’s summer signing of Max Meyer on a free transfer from Schalke and Wilfried Zaha’s contract extension have pushed Puncheon down the pecking order under Hodgson. The 32-year-old attacker has less than a year remaining on his contract and looks to have no future with the Eagles, and must secure a move away from Selhurst Park. 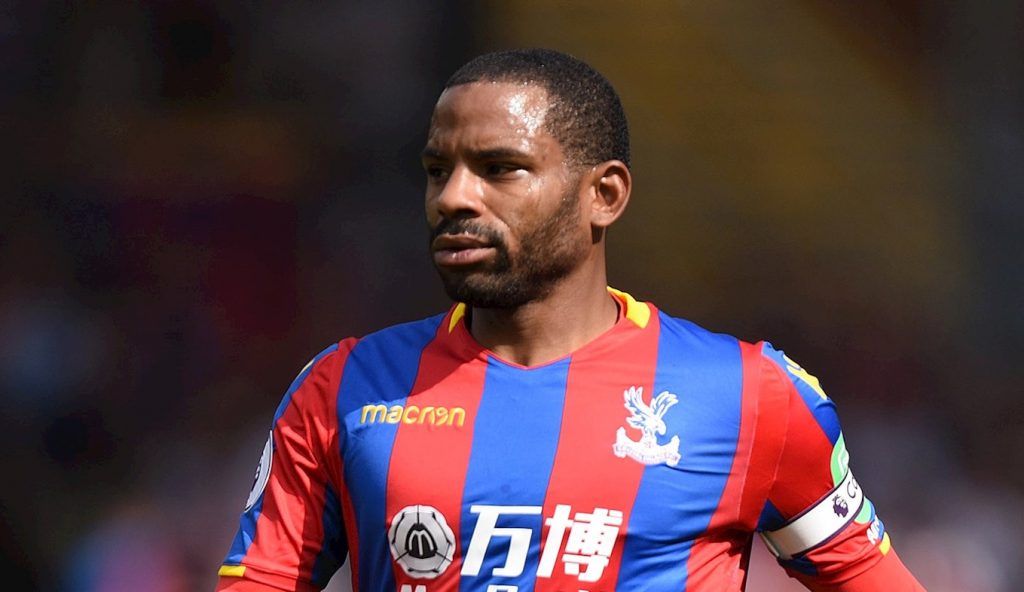 At Leeds, Puncheon would provide them with a different attacking punch. While he may be 32 years of age, there is no doubting the talent that Puncheon has and has shown at Premier League level.

The Englishman’s creativity and direct style of play would be a perfect fit at Elland Road under Bielsa. He also possesses good pace and can link up the play very well. That would undoubtedly help the West Yorkshire outfit improve the potency of their attacking play.

Read more: Go for it Bielsa – Leeds United must do everything possible to land this 23-year-old Ligue 1 starlet

Puncheon may no longer be considered good enough to be a starter at Palace, but he would certainly be an excellent addition for Leeds this season. A loan move would suit all parties involved.