One player who seems to have taken the footballing world by storm, courtesy the World Cup, is Harry Maguire. The Englishman has been at the centre of England’s heroics at Russia and even scored a goal in a crucial quarter-final game against Sweden.

Back home, Maguire has enjoyed a fine season with Leicester City, thus prompting Southgate to take him in the first place.

After the World Cup, there will be a lot of speculation around Maguire’s future. Liverpool have a great defender in Van Dijk but Dejan Lovren hasn’t been able to convince fans enough to warrant a place next season as well.

Hence, the club could target Maguire, who seems to fit the bill perfectly. Here are three reasons as to why the Merseysiders must sign him this summer. 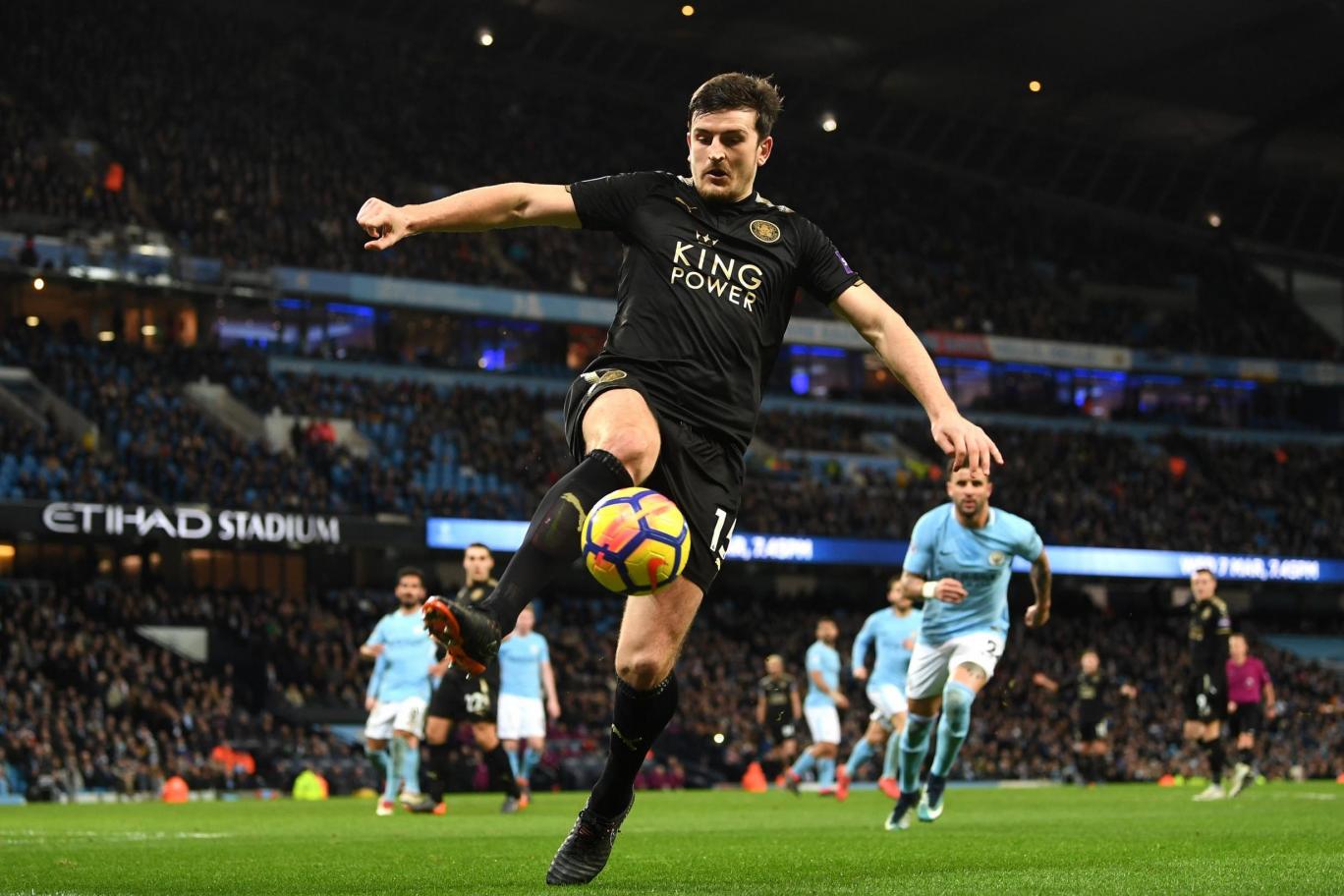 Defenders who aren’t used to the pace of the Premier League have struggled to adapt in the past. One prime example is Manchester United’s Daley Blind, who is technically good but does not possess the required pace to track attackers on a regular basis.

Maguire, however, has played all his football in England and knows the game inside out. Hence, having him at Liverpool would bring about some much-needed solidity and consistency at the back.

His ability on the ball truly makes him ideal for Liverpool. He is quick with his feet and is a strong presence at the back. He does not shy away from dribbling or contributing to the attack, which will make it easier for Liverpool to shift easily. 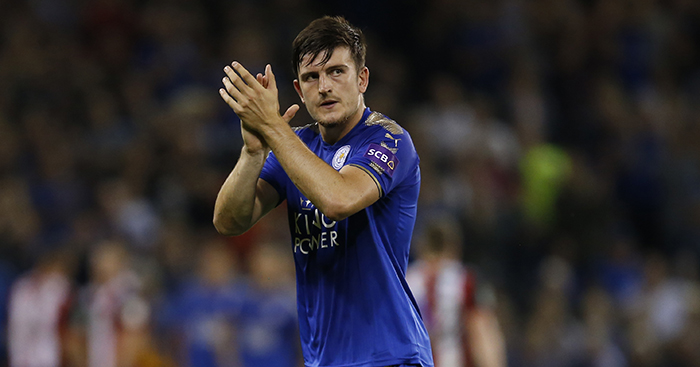 Maguire’s style of play would fit Liverpool’s philosophy perfectly as he can attack the ball effectively. His positional sense is incredible as well, meaning he won’t be caught out often.

3. He can play in the Champions League

Read More: Go for it Jurgen – This world-class youngster could be the marquee signing that Liverpool fans are craving for

Liverpool are in dire need of a player like Maguire and they should be willing to go all out for the promising defender. At 25 years of age, his best years are ahead of him and a potential deal will be ideal for all parties involved.