Why Newcastle must break the bank for Leandro Trossard in January

According to Calciomercato, Southampton are interested in making a move for highly-rated Genk winger Leandro Trossard.

The Belgian has been in hot form for Genk this season, bagging 15 goals whilst also laying on four assists across all competitions. Due to his rich vein of form, Leandro Trossard was called up to the senior Belgium squad, though national team manager Roberto Martinez is yet to hand the forward his debut.

Although the Genk man did not feature in the UEFA Nations League, Trossard has previously represented Belgium at U16, U17, U18, U19 and U21 levels. Now with Trossard turning heads across Europe, should Newcastle United join Southampton in his chase?

Newcastle United have struggled so far this season, with the attacking players failing to create clear-cut opportunities at times during matches.

The Magpies’ lack of goals and cutting edge has been very well documented this season, with the latest 0-0 draw away to Southampton further highlighting their problems. The drab goalless draw against Southampton on Saturday has left Rafael Benitez’s side 19th in the table, having scored just six times in ten games.

Benitez is under severe pressure after the recent run of results and only a productive January transfer window might be a possible escape route from relegation. And to solve the team’s goal-scoring woes, Benitez should make a move for Leandro Trossard in January.

Goals from the wing would certainly help Benitez and Newcastle because the strikers have failed to light up Tyneside this term. Kenedy, after a bright start, has faded and so has Matt Ritchie, who has assisted just once in nine games.

Trossard is predominantly a left winger but is also capable of playing on the right and as a second striker. He can cut open opposition defences with his creativity and vision, and is also a composed finisher in front of the goal. The 5ft 8in Belgian ace has tremendous pace and good dribbling skills and his ability to pick out a pass remains unrivalled. 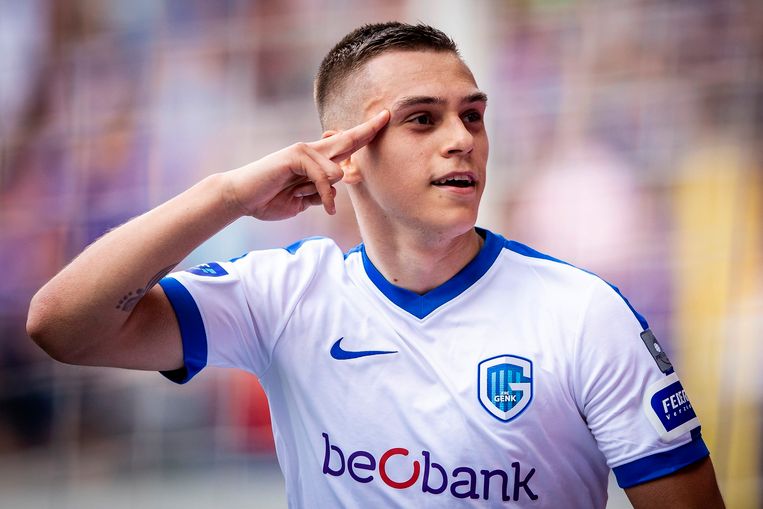 Trossard is neither the most physically imposing player on the pitch nor is he good at heading the ball from set-pieces but he has that ability to light up the stadium with his unique skill-set.

The 23-year-old combines sound technique with his low centre of gravity to deceive the defenders with sharp turns and silky dribbling skills.

Read more: Newcastle’s attacking woes would end if they sign this veteran superstar with 293 career goals

As things stand, Newcastle are facing the relegation barrel and it would take something extraordinary from the manager as well as the players to get out of that position. Someone like Trossard could prove to be a real boost to the attacking forces and signing him in January may just see the Magpies beat the drop this season.