Why Manchester United Must Sell Paul Pogba And Not Anthony Martial

As per a report from Daily Mail, Manchester United are expected to sell Paul Pogba and Anthony Martial at the end of the season. With the summer transfer window fast approaching, rumours continue to intensify and United will have quite a task at hand as they aim a summer rebuild.

Despite holding on to 2nd place in the league standings, the Red Devils have blown hot and cold throughout the season.

The best example for that would be their previous two games in the Premier League. After an emphatic win against league leaders Manchester City at the Etihad Stadium, United succumbed to a humiliating loss to bottom-placed West Bromwich Albion at Old Trafford.

There are several areas that require strengthening in the squad but if it comes down to a choice between Pogba and Martial, which player should the club ultimately sell?

Martial has been one of United’s most promising players in recent times. He was with the club at a time when they were going through the most turbulent times and despite all the setbacks, the young Frenchman has managed to come out on top.

In fact, he is easily one of the most talented stars in the Premier League right now and his performances provide evidence for the same. Furthermore, he has delivered outputs on a consistent basis when compared to his compatriot and teammate, Pogba.

Pogba arrived at Old Trafford amidst a lot of excitement but barring a few instances, he has hardly ever lived up to his potential. He is a brilliant player and is capable of impacting the game like no other but he has not been consistent and that is a worrisome factor for the club.

Agreed, he put up a fantastic performance against Manchester City but that was just one instance of him performing like he always should. At other times, he has been painfully underwhelming and maybe the set-up is just not working out for him. 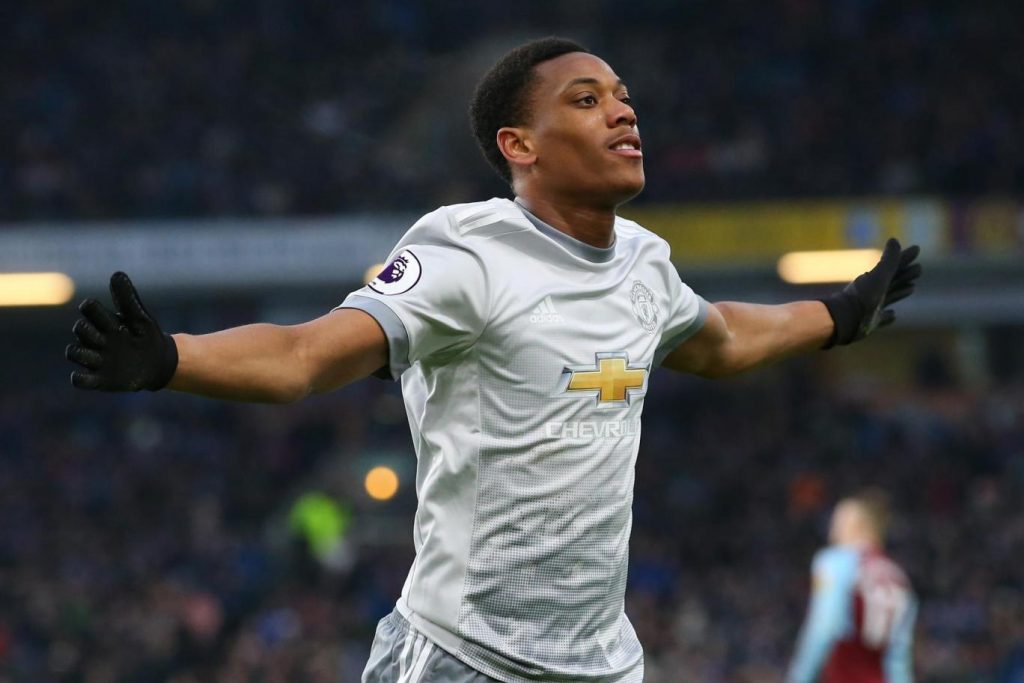 Thus, at the risk of inviting wrath from a majority of United fans, perhaps it is time for Pogba to leave the club instead of Martial. Pogba has just 6 goals and 10 assists to his name this season whereas Martial has contributed a total of 12 goals and 7 assists.

The latter is also more adaptable and that is something Pogba has struggled with for a good majority of the season. It almost seems like Pogba’s game is a tad bit one-dimensional and it often holds the club back.

Hence, if it comes down to a choice between the two, United are better off by allowing Pogba to leave instead of Martial.