Why Kevin Gameiro Would Be A Great Signing For Newcastle United

The talk among local journalists connected to those at NUFC is that Newcastle, having now completed the loan deal for Kenedy, are negotiating a £20million deal for a striker. We are not being told who the deal is for, as the club don’t want to alert other clubs to the striker’s availability.

We genuinely don’t know who the £20million striker is (or even if he exists, knowing the history of Mike Ashley and Lee Charnley) and of course, there are many names flying about. I’d personally prefer Real Sociedad’s Willian Jose to be the one, however, most news outlets are carrying the name of Kevin Gameiro at present and feel that he is the one who Rafa is talking to.

Let’s get the negatives out of the way first; Gameiro is now 30 and as such he is not getting any better at what he does. He was allowed to leave Paris Saint-Germain for £6.75million but he did arrive from Sevilla to Atletico Madrid for £27million, though most of their fans feel he was overrated.

He has been capped 13 times by France and could not get ahead of the likes of Lacazette or Giroud in the Les Bleus pecking order, showing perhaps where he truly stands in European football. 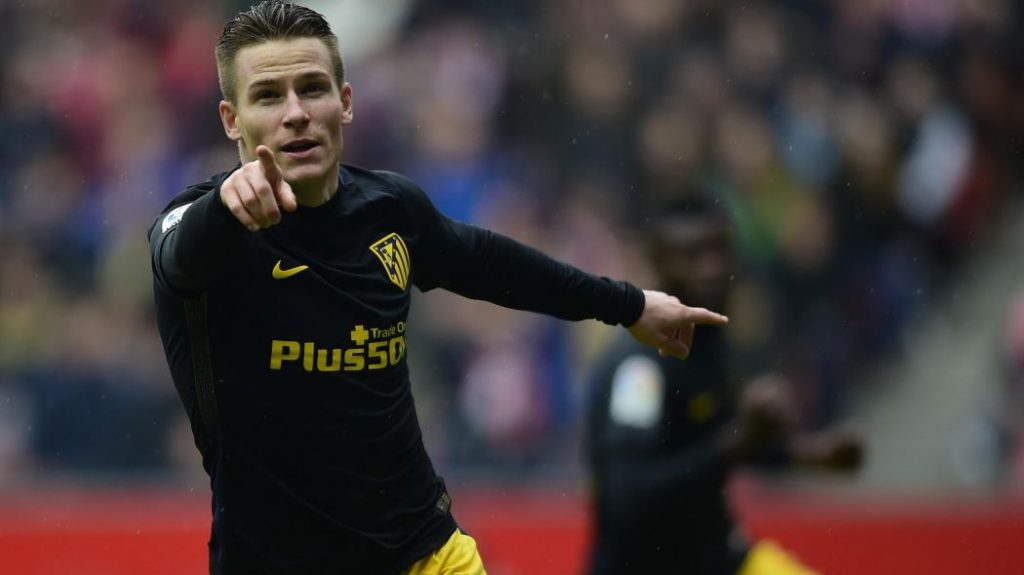 However, there are many positives as far as Newcastle are concerned. Atletico paid big money for him in 2016 and they don’t do that lightly. They have always had an eye for a striker and haven’t always paid a lot for them; Hasselbaink, Torres, Aguero, Costa and many more have come through that club and gone to other clubs, helping Atletico make huge profits.

Even this season, Gameiro has performed right up to the level you would expect, despite the slightly limited opportunities. In 9 starts in La Liga and the Champions League, he has contributed 4 goals and a single assist, which reads very well in the grand scheme of things.

His all-round play is professional, neat, tidy and of high quality. His goalscoring record is fine and he will be even better when he gets a regular run in the team. It seems rather strange that Newcastle would break their transfer record for a 30-year-old given the way the owners have conducted business in the past but if they do, he would be welcomed with open arms by the Toon support.

Gameiro is way, way better than anything Newcastle currently have up front and the fee is frankly nobody’s business. If he arrives, it’s a huge plus.