Why Fulham must beat Galatasaray to sign Jeffrey Bruma in January

According to a report from FotoMac, Turkish giants Galatasaray are interested in Wolfsburg defender Jeffrey Bruma.

Jeffrey Bruma, 27, joined Chelsea’s youth setup from Feyenoord at the age of 15. He failed to break into Chelsea’s senior squad, managing sporadic appearances before leaving the club for PSV Eindhoven in 2013. After spending three years with PSV, the Dutchman signed for Wolfsburg in 2016 and has become a refined central defender.

However, Jeffrey Bruma is yet to make a single appearance for Wolfsburg this season despite recovering from a knee injury, as manager Bruno Labbadia has preferred the likes of John Brooks and Robin Knoche ahead of him.

With the Dutch defender yet to play this season in the Bundesliga, Fulham must beat Galatasaray to Bruma’s signature in January. 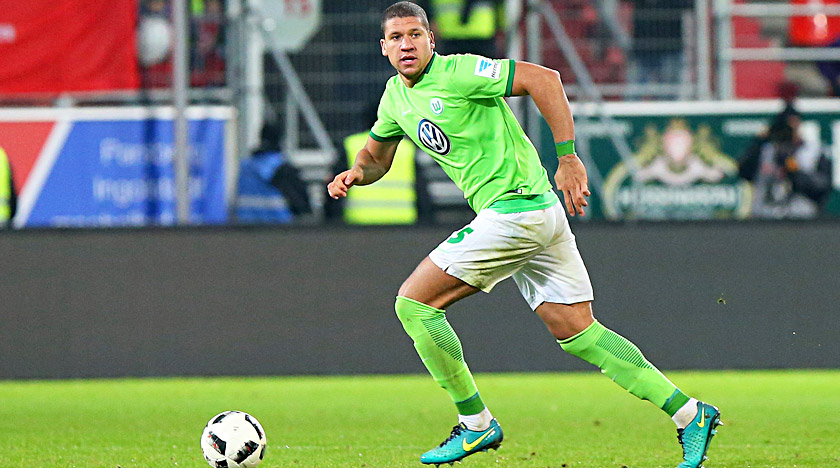 Following a dismal start to the campaign that led to the sacking of Slavisa Jokanovic, new Fulham manager Claudio Ranieri has already shown his desire to improve the defence.

Ranieri had asked for a clean sheet and that wish was duly granted as, for the first time in the Premier League this season, the Cottagers’ defence kept things tight at the back and drew 0-0 with Newcastle United.

And they were close to getting their second clean sheet of the season on Boxing Day against Wolverhampton Wanderers, only for Romain Saiss’ goal five minutes from time saw both teams share the spoils.

Given Fulham have conceded an eye-watering 47 goals in 21 games since promotion, a new centre-back should be at the top of Ranieri’s January transfer list. That said, the west London outfit could do a brilliant job by signing Jeffrey Bruma. 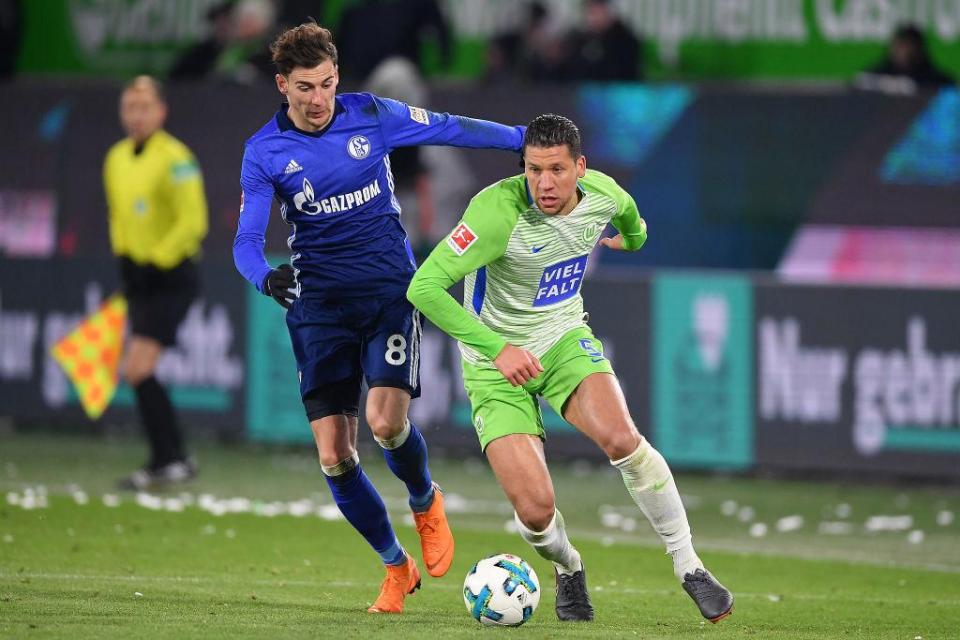 Standing tall at 6ft 2in, Bruma is a robust defender who can dominate the attackers with his physical prowess. He is a very good reader of the game who is capable of bringing the ball out from the back and is excellent in tackling.

The Dutch international can also initiate attacks from the back, and with his game reading abilities, Bruma would certainly enhance a defence that has looked far too open all season.

A leader at the back and also comfortable playing in a three-man defence, Bruma’s experience would be handy for Fulham. For all his attributes, he perfectly suits Ranieri’s pragmatic style of football at Craven Cottage.

Read more: Despite spending over £100m in the summer, Fulham must do everything to sign this La Liga sensation in January

Hence, Fulham should go all out to sign Bruma from Wolfsburg in January.