According to a report in the Scotsman, Scottish giants Rangers are one of the few clubs interested in signing Swansea City left-back Martin Olsson, who has become a free agent this summer.

A Swedish international with over 40 caps, Olsson has played his club football mostly in England. He has plied his trade for Blackburn Rovers, Norwich City and now Swansea City, before becoming a free agent.

Now, it is claimed that Steven Gerrard’s Gers are hoping to land the 31-year-old as they aim to bolster their left-back options (h/t Scotsman). Nottingham Forest and Turkish giants Fenerbahce are also interested in the player. (h/t Scotsman) 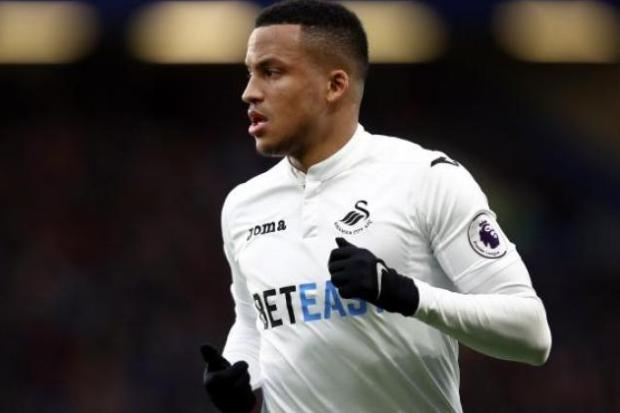 Olsson had injury issues during the course of last season, but he still managed to play 17 league games. He was one of the key players in the Swansea setup since joining them back in January of 2017.

Here’s why Rangers should beat others in the signature of the Swedish international:

Rangers have quite a lot of left-back options at their disposal, but that position still remains uncertain in the team. Borna Barisic was brought to bring semblance, but he had a mixed bag first season at the club.

Jon Flanagan was chosen by the manager to fill in that role until he finds a proper long-term solution. The former Liverpool man did well, but it is clear that if the Gers are to progress, they need a quality and experienced player to operate in an important position.

For that reason, they are right in lighting a possibility of signing Martin Olsson, who is currently a free agent. The 31-year-old is one of the sought-after left-backs in the game, who possess experience of international football and the high-intensity English game.

Provided he arrives at the Ibrox, the Swedish international could bring stability, know-how and much more to the team. It would help Steven Gerrard to pick a team with a settled back four, including the left-back.

Hence, it is a no-brainer that Rangers do everything in their might to sign Olsson this summer. They have to be proactive as other clubs are also in the race, as mentioned above.