According to a report in Scottish Sun, Rangers are considering making a £500,000 swoop for Royal Antwerp defender Daniel Opare as a possible replacement for captain James Tavernier during this transfer window.

It is suggested that the latter could be on his way out of the Ibrox this summer, with a host of clubs, including Premier League’s newcomers Aston Villa interested in him. (h/t Scottish Sun)

For that reason, Steven Gerrard’s men are looking to replace him with Opare, a pacy full-back, who has had spells at Augsburg, Porto and Real Madrid B before joining the Royal Antwerp. Villa and Norwich City are also interested in him. (h/t Scottish Sun) 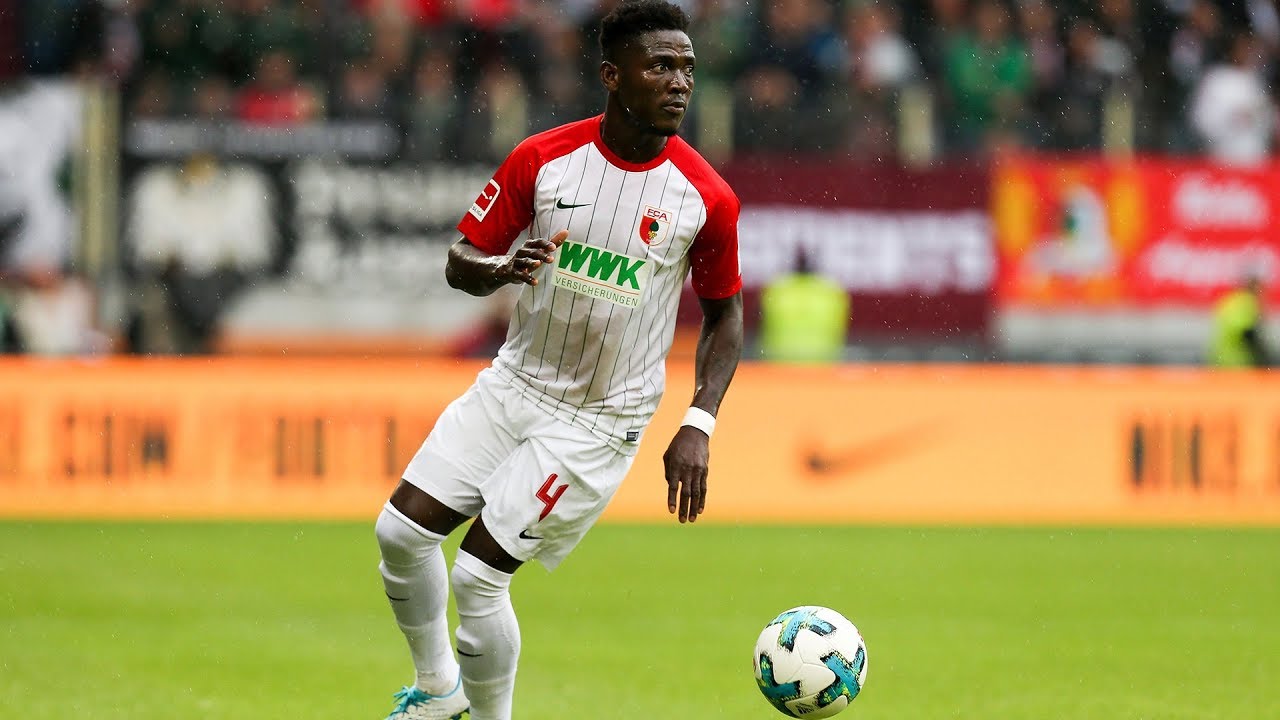 The Ghana international has 12 months remaining on his contract, but his club are keen on cashing him in now, rather than letting the player go for free next summer. (h/t Scottish Sun)

Here’s why Rangers should sign him, either as Tavernier’s replacement or his backup:

Opare is a quality player who would improve the team overall

Daniel Opare is a high-quality, pacy full-back who can play on either side of the defence. He is right-footed, hence, the right-back position is his primary, but we have seen him play extremely well on the other side as well.

Along with his pace, the Ghanaian has great dribbling skills to beat defenders in wide areas, can deliver dangerous crosses into the box, is a very good defender in a one-versus-one situation and remains physically strong throughout the course of games. 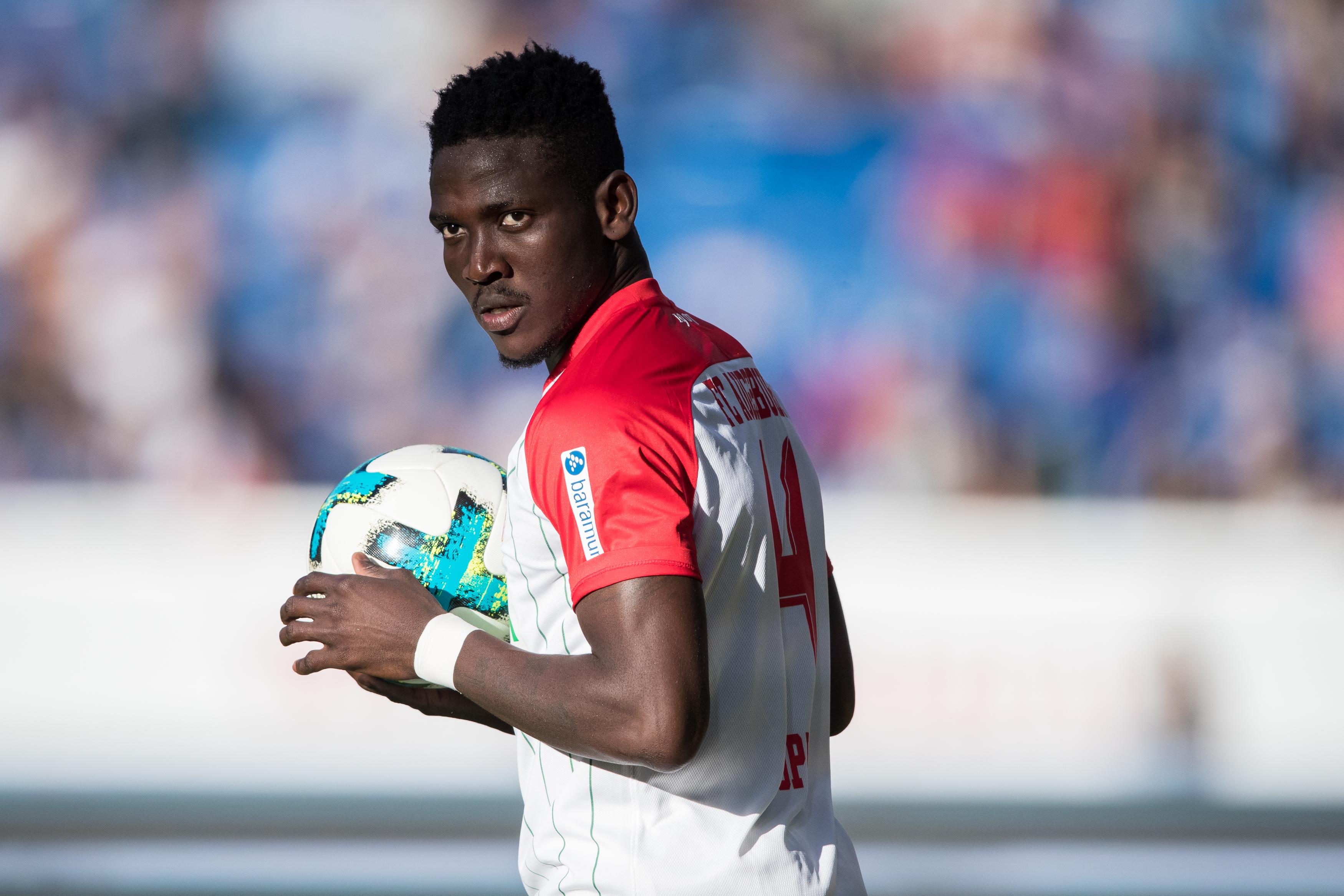 Therefore, we can say that the 28-year-old possesses the propensities to make a difference in most teams in Europe.

For that reason, Rangers shouldn’t hesitate in making a move for him, whether or not James Tavernier gets sold. Even if the skipper stays, Opare can come in as a backup for him or play a pivotal role at left-back.

Thus, all in all, Gerrard’s men making a cut-price move for the Ghana international won’t be a bad idea.