Predicted Rangers line-up to face Livingston in the Scottish Premiership

After booking a place in the last four of the Betfred Cup by beating Ayr United 4-0, Rangers hit the road as they travel to the Almondvale Stadium to take on Livingston at the weekend.

Rangers have been flying high lately, beating the likes of St. Johnstone and Ayr United 5-1 and 4-0 respectively.

Steven Gerrard will hope his boys get the job done against Livingston, who drew with Hearts last weekend.

Gareth McAuley and Ryan Jack missed the midweek win over Ayr United and are doubtful for this game.

Lee Wallace and Jordan Rossiter were a part of the game against Ayr but Borna Barisic could miss the Livingston clash with a hamstring knock. Jamie Murphy is ruled out for the season following ligament damage. 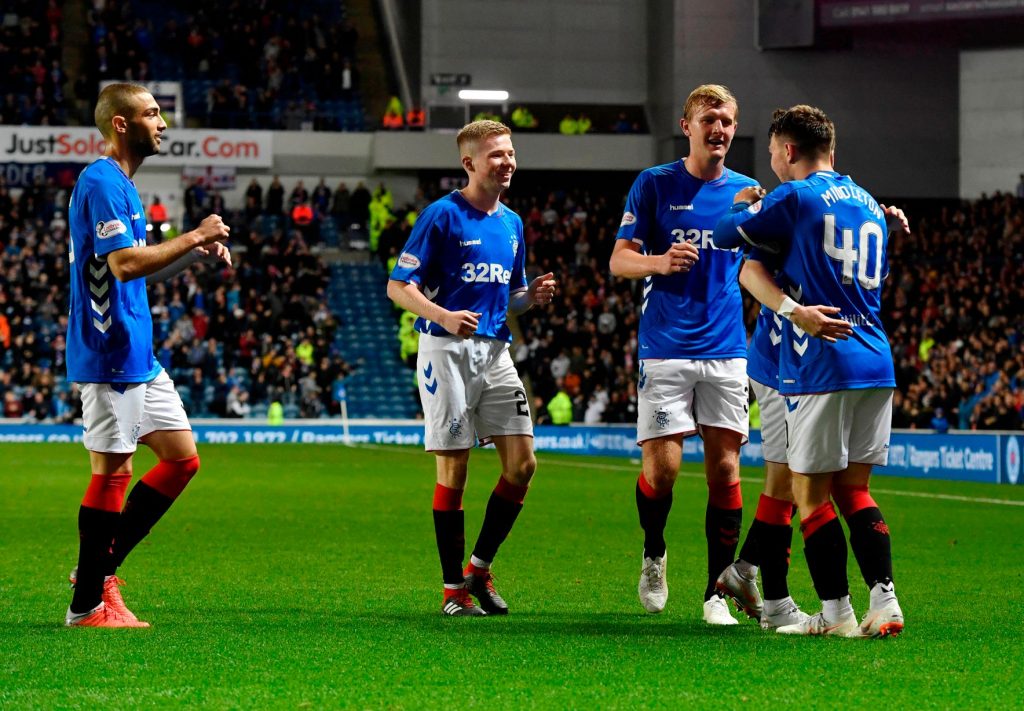 McGregor has been Rangers’ first-choice in goal and he will start against Livingston at the weekend.

Tavernier has been handed the captaincy under Gerrard, a role which he seems to be relishing. He has been one of the consistent performers for the club this season.

Goldson has strengthened Rangers’ defence following his summer switch from Brighton. He is one of the first names on the teamsheet.

Strong in the tackle and powerful in the air, Katic has been a top performer for the Gers. He also poses a dynamic threat from set-pieces.

With Borna Barisic injured, Flanagan should start at left-back against Livingston. He still has areas in his game to work on but he has made real defensive improvements under the watchful eyes of Gerrard.

McCrorie will be tasked with protecting the back-four. He is an intelligent player who can keep things ticking for his side. 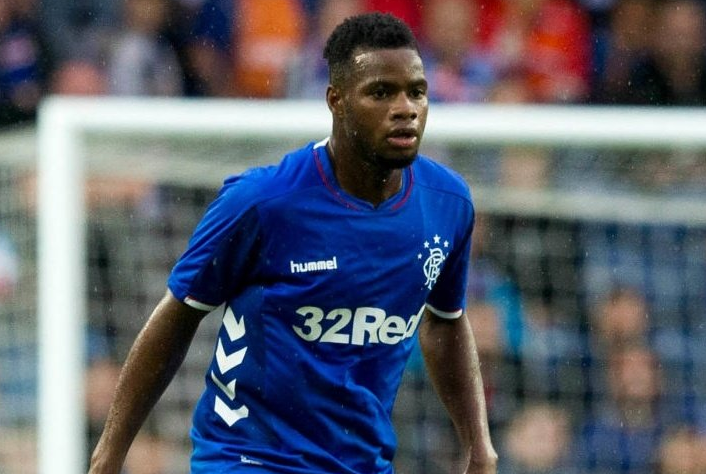 Coulibaly adds a lot of steel and aggression to Rangers’ midfield. He is a combative midfielder who has a tendency to pop up with the odd goal.

Arfield has been such a crucial player for the Gers this season. He has managed to pass on his experience to the squad, leading the team by example.

Kent has established himself in the team and will look to continue his good run of form.

Candeias scored in Rangers’ 5-1 win over St. Johnstone last weekend and will be looking to get on the scoresheet against Livingston.

Leading Rangers’ attack on Sunday could be Morelos, who is currently in rich goalscoring form.