Predicted Stoke City line-up to face Bolton in the Championship

Two second half goals from Tom Ince and Bojan were enough to salvage a point for Stoke City against Rotherham United this weekend. The Potters have now moved to 17th in the league and away from the relegation zone.

But Gary Rowett’s men definitely need to pick up more wins in order to make their charge back into the Premier League. Stoke come up against Bolton Wanderers in the Championship in midweek and a strong performance will be needed from the club.

Mame Biram Diouf suffered an injury and missed the last game. He is set to be sidelined for this match as well. Apart from the usual absentees, Gary Rowett has no real injury concerns to worry about. Changes are definitely expected to be made though.

The goalkeeper’s form has dipped over the last few months but there is no better shot-stopper in Rowett’s ranks.

Martina has received a new lease of life after making the loan move to Stoke City this season. He will continue at right-back.

Shawcross was benched for the game against Rotherham United and will lead the Potters from the back. 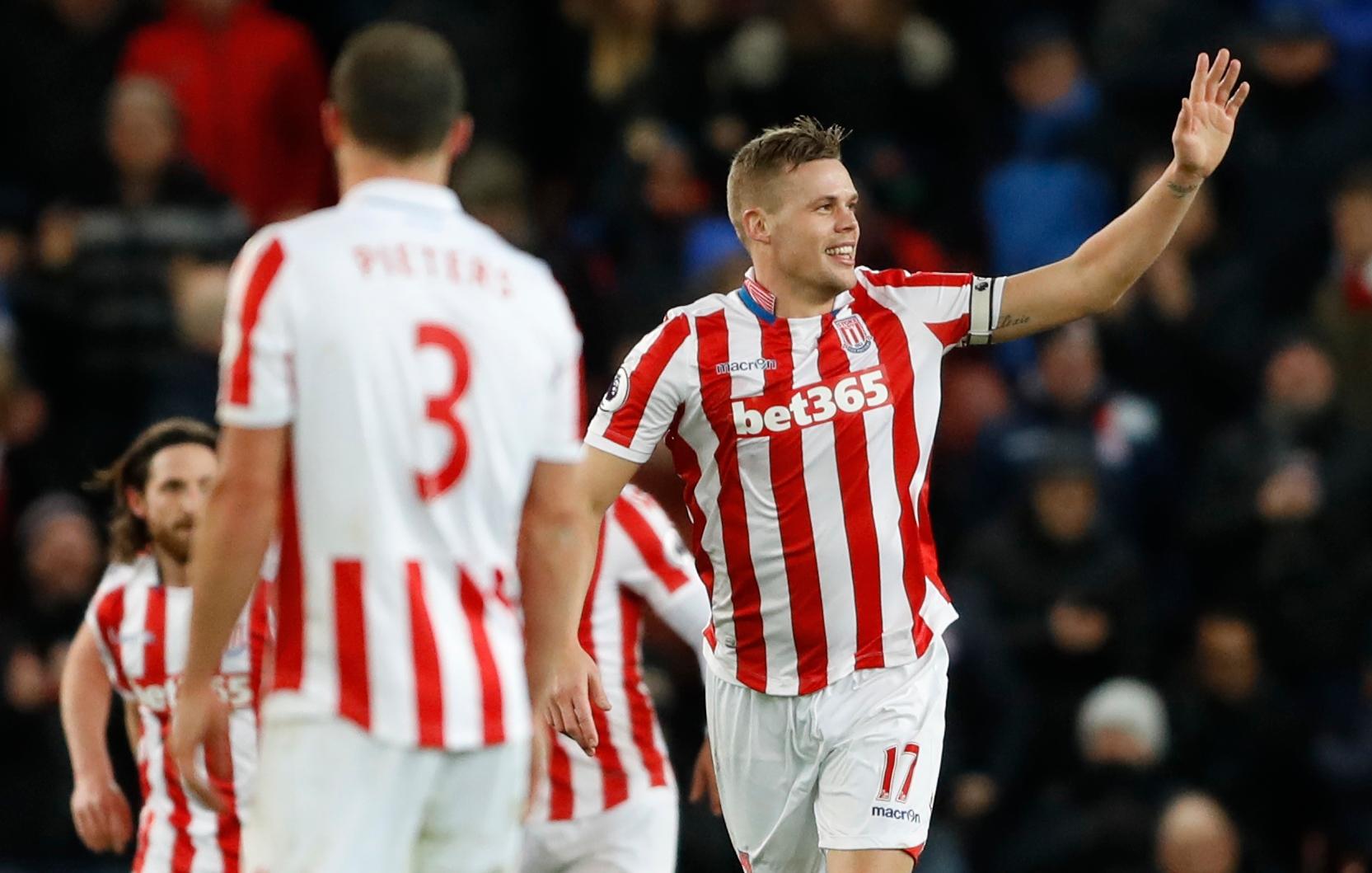 Indi should partner Shawcross at the back for this game. They have looked good together at the back.

Pieters’ raids down the flank have proven fruitful for the Potters this season.

Etebo needs to improve his work rate but his defensive contribution has looked good in the last few matches.

Fletcher will command the team in the middle of the park with his experience and distribution.

None can rival Allen’s range of passing and ability on the ball in this squad. His creative nous will definitely prove massive for the Potters.

Ince has finally picked up good form and has scored in his last two games. He should continue on the right flank.

Stoke’s focal point going forward and the main threat, Afobe will definitely be aiming to get amongst the goals.

Bojan looked energetic after coming on in the last game. He should start on the left wing for this one.