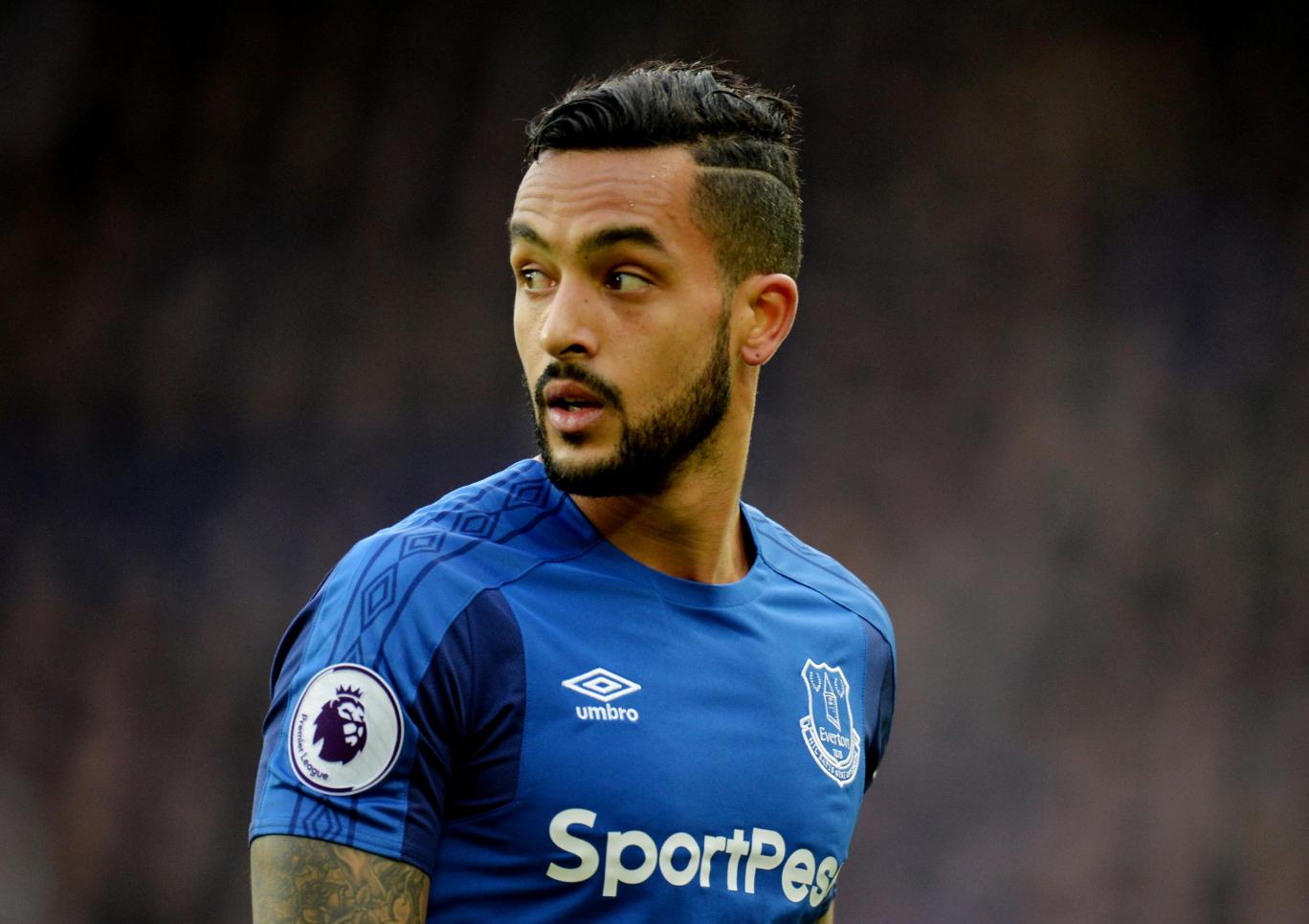 Former Arsenal star Theo Walcott decided to exit the Gunners in the recently concluded January window and the player joined Everton. While some doubted his decision earlier, it is now safe to say that he made the right choice. There is no denying Walcott’s quality but the player was finding it tough to make room for himself in the Arsenal first-team. At Everton though, he is continuously showing glimpses of what the North London side missed out on.

Although Everton have blown hot and cold throughout the season so far, they have done quite well under Sam Allardyce’s tutelage. They even managed to climb out of danger after being close to the dreaded relegation zone, which in is quite a feat.

However, their performances continue to lack consistency. For example, they recently endured a stuttering 5-1 defeat to Arsenal and then immediately pulled off a solid win against Crystal Palace – a club that have also been in a situation similar to Everton’s this season.

Despite enduring a tough first-half, the Toffees put in a brilliant display after the break. While Walcott did not score or provide an assist in that match, he made some important contributions during the course of the game. He stood out as one of Everton’s best attackers as he went on to complete 8 dribbles – a stat which stands out.

No other player managed to complete as many dribbles over the last game week and Walcott displayed brilliant skills while making an impact behind the scenes.

It is often easy to get swept up in the glamour of scoring goals and providing assists and yet, Walcott deserves full credit for the way he made an impact even though it was not direct. In addition to his dribbling, Walcott also contributed significantly to the defence by chipping in with 3 tackles – which is again a figure that is more than what any of the other Everton players made. He put in a solid all-round performance against the Eagles and that would suffice to say that the Merseysiders have unearthed a gem in the form of Walcott.

At 28 years of age, he combines experience and skill to put in some delightful performances and Everton are clearly reaping the results. Allardyce made the right decision to bring him to Goodison Park last month and if he continues this way, Walcott could go on to become a pivotal figure for the Toffees.