Glenn Whelan missed a penalty with literally the last kick of the game as Aston Villa drew 3-3 with Preston North End in a highly entertaining encounter at Villa Park.

Aston Villa went into the interval two to the good, thanks to goals from Jonathan Kodjia and Tammy Abraham. But Preston came back into the game after the break when Villa skipper James Chester gave away a penalty and was subsequently sent off in the 55th minute.

Daniel Johnson fired in the spot-kick to halve the deficit before substitute Paul Gallagher scored with his first touch as he sent a free-kick past Mark Bunn.

Louis Moult gave Preston a 3-2 advantage in the 86th minute when he thundered home a header but Yannick Bolasie equalised in stoppage time for Villa.

Villa had an incredible chance to win the game when Birkir Bjarnason was fouled in the box and the referee pointed to the spot. Glenn Whelan stepped up to take the spot-kick but he missed it, though, Bruce’s men escaped with a point.

Maxwell turned out to be the hero as he held his nerves to save Whelan’s 97th-minute spot-kick to hand Preston a crucial point at Villa Park.

Fisher was really sloppy in possession and was too easily outjumped by Kodjia for Villa’s opener.

Huntington was robbed by McGinn, with Abraham then running into the area and poking the ball home to double Villa’s advantage. 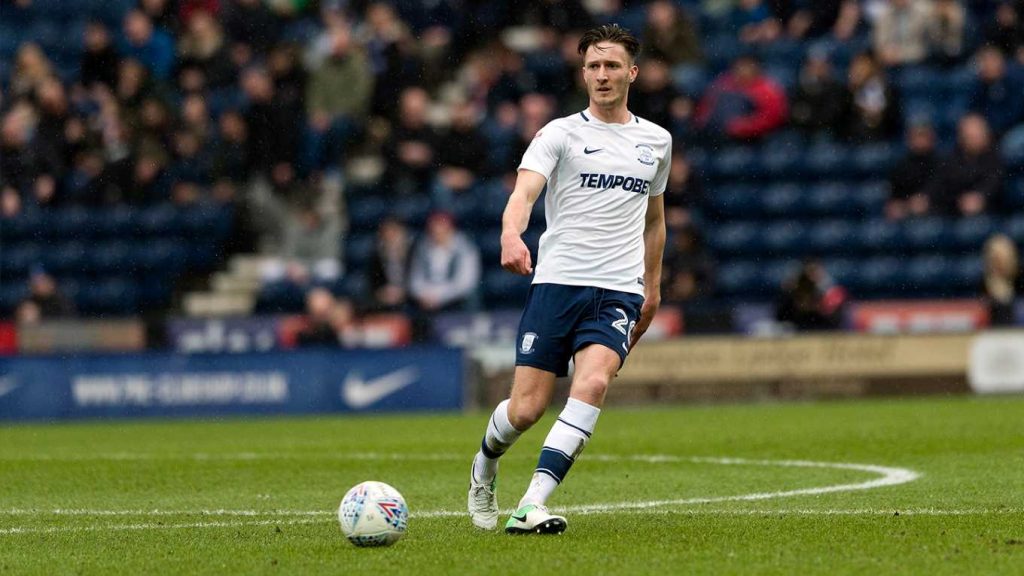 Was a little better than his partner. Davies lacked his usual composure on the ball. Picked up an unnecessary booking.

Elmohamady had a field day against Hughes. The Egyptian went past the Preston defender with ease to cross the ball into the box for the opener.

Pearson hardly got the ball in the first half as Villa played some breathtaking football. He got into the game following Chester’s sending off and controlled the tempo of the game from there on.

Ledson had an anonymous game and was rightly subbed off in the second half. 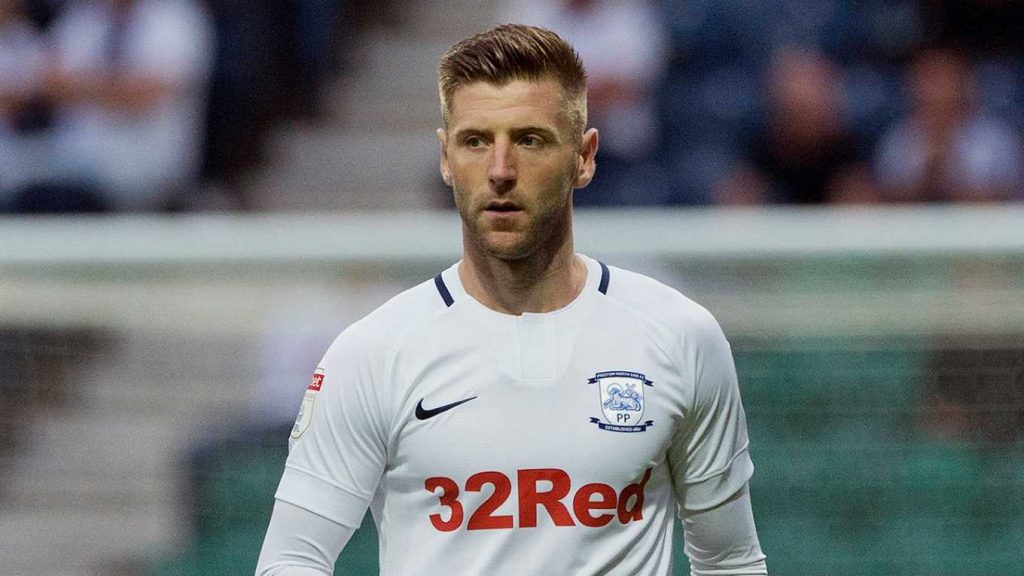 Showed great desire and toiled for his team on the right flank. His influence was largely felt after the break.

Barring some good movement off the ball, Robinson lacked confidence on the ball. He had no rhythm whatsoever.

Barkhuizen failed to influence the game and was taken off in the second half. 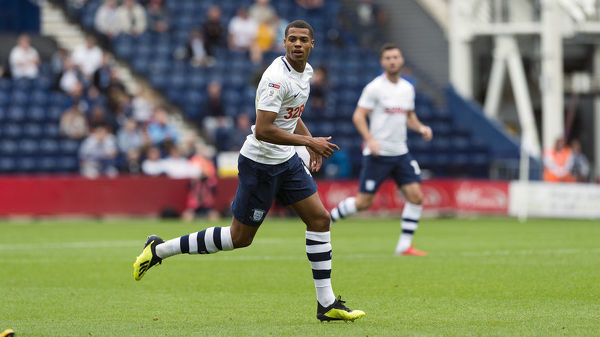 Arguably his best performance in a Preston shirt. Held the ball very well and was a threat following Chester’s dismissal. He won the penalty and also hit the post.

It was Daniel Johnson who changed the game for Preston. His introduction at the break gave Preston some added impetus in the middle of the park. Scored the penalty to start the comeback but he will be heaving a huge sigh of relief after Whelan’s penalty miss right at the death.

Read more: Go for it Lampard – This 23-year-old rising Championship ace would be a brilliant signing for Derby County

Gallagher came in and scored from his very first touch of the game. He whipped the free-kick low aroud the wall, beating goalkeeper Bunn’s dive on the line.

Moult almost gave Preston a shock win when he scored a powerful header from a Gallagher corner but Villa had other ideas.