Ideal July for Fulham: Two signing the Cottagers must complete after Seri

Having earned promotion back to the Premier League courtesy a playoff victory over Aston Villa, Fulham have made quite a splash in the transfer market.

Slavisa Jokanovic’s side have lost one of their key players as full-back Ryan Fredericks has left to join West Ham United on a free transfer. Meanwhile, attacking midfielder George Williams has also left this summer, signing for League Two outfit Forest Green on a Bosman deal. 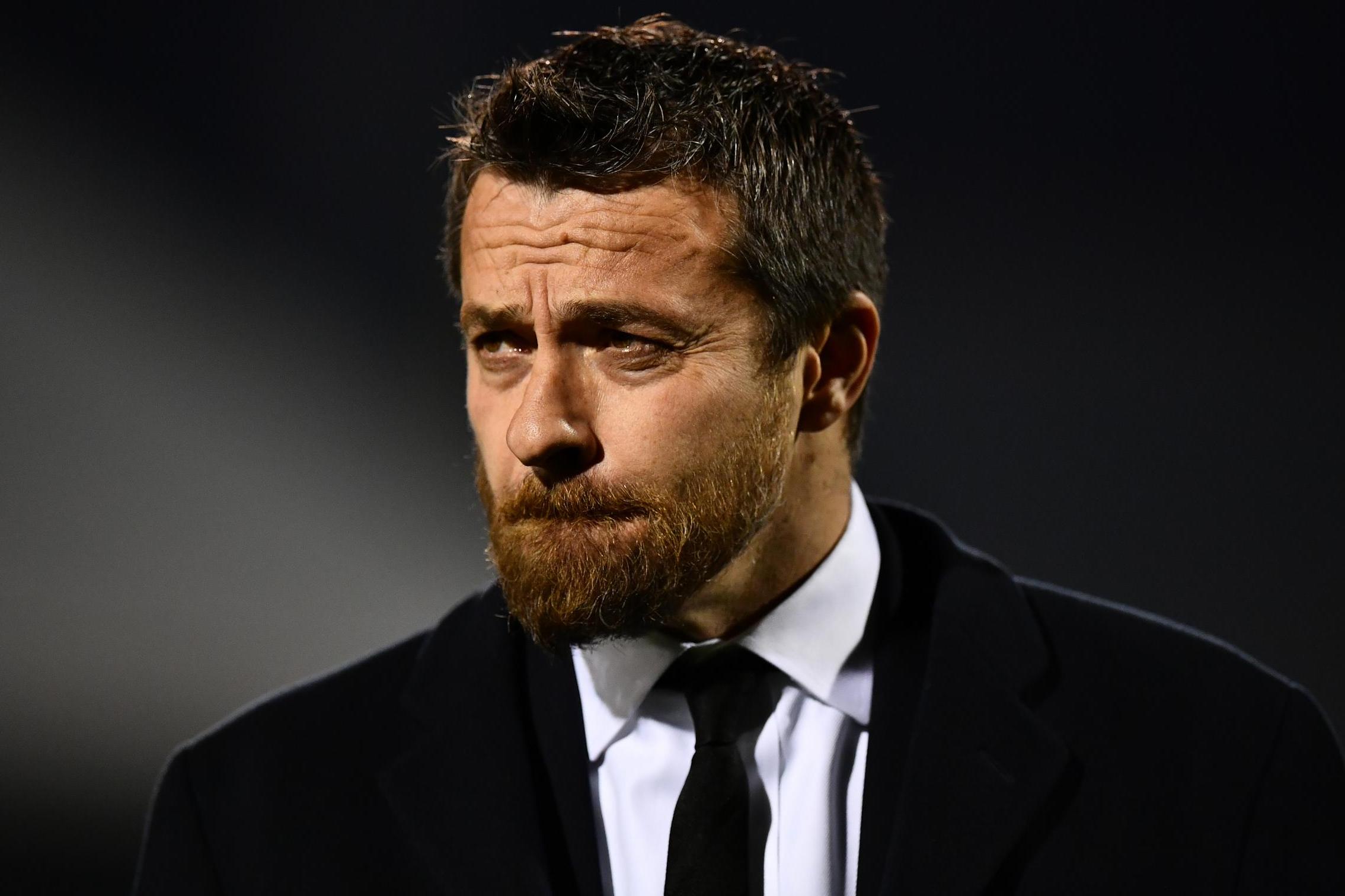 However, it looks like Fulham are getting ready to compete in the Premier League. They have already wrapped up a sensational deal to sign Jean-Michael Seri, as well as Maxime le Marchand. While the duo will strengthen the club to a great extent, here are two more signings Fulham must complete this month.

The 25-year-old centre-half was the cornerstone of Jokanovic’s side during his loan spell with the club. Originally from Chelsea, Fulham should definitely do all they possibly can to get him on a permanent basis this summer. Kalas notched up 76 appearances for the Londoners over the past couple of seasons and played an integral part in their promotion back to the top-tier last term. 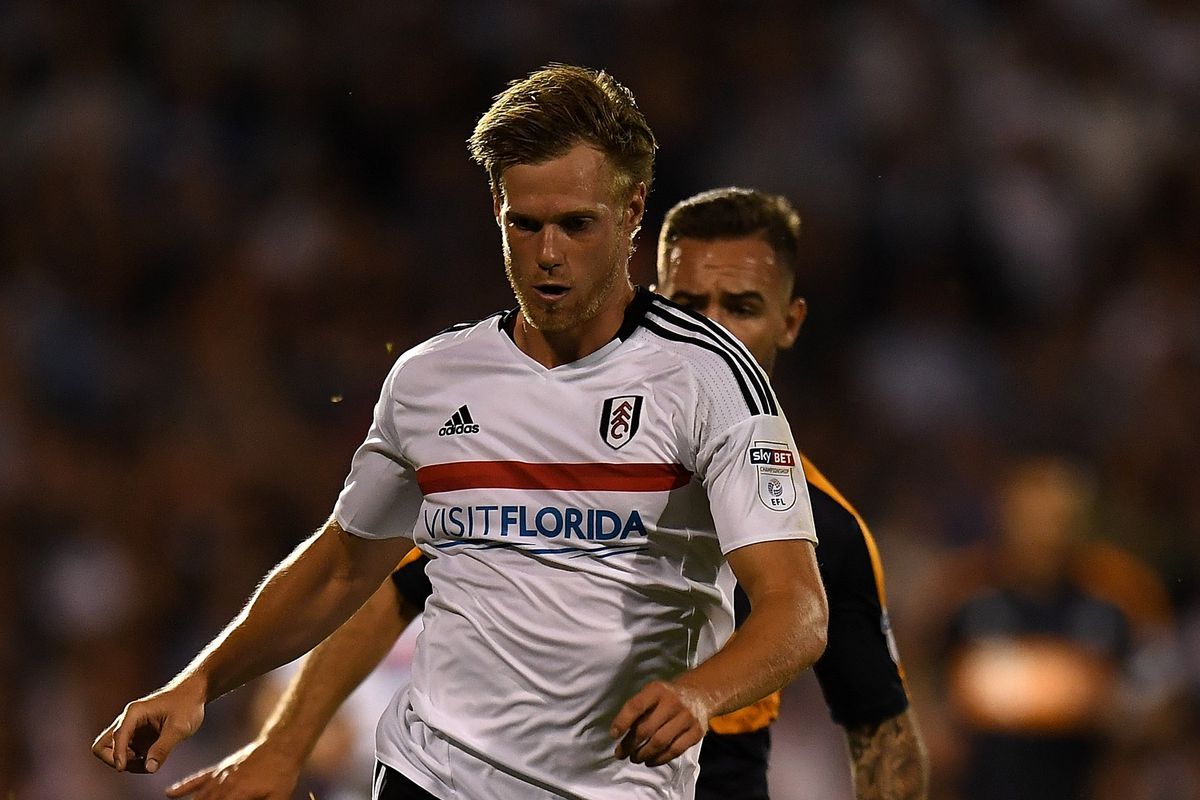 The Czech Republic international is well-aware of the system and the footballing philosophy in place at the club. Having spent the last two terms with the team, he would not require time to settle in, thus making it imperative for Fulham to snap him up permanently.

One of the biggest protagonists of Fulham’s promotion push last season, Aleksandar Mitrovic starred in his six-month-long loan spell with the Cottagers. The 23-year-old thrived during his time at Craven Cottage, scoring 12 goals in 17 appearances in the Championship.

There were reports suggesting that Fulham have agreed to a £20million fee to sign the 23-year-old from Newcastle United but the rumours seem to have died down over the past week.

Mitrovic is yet to return to pre-season training with the Tynesiders, having been granted an extended break following his international duties with Serbia in the 2018 FIFA World Cup.

While it is no secret that Mitrovic has had his fair share of disciplinary issues in the past, he attained a new level to his game under fellow countryman Jokanovic at Fulham. And if the club sign him permanently, they must strive to extract the best out of him.

By doing so, the Londoners will be equipped with a strong and pacey striker who would prove to be a handful for Premier League defences.