Fulham should make a move to sign Joseph Attamah this January

As per a report by Daily Mail, Fulham are interested in signing Joseph Attamah. The defender, who currently plies his trade with Istanbul Besaksehir, does certainly seem like a viable option to strengthen the Cottagers’ vulnerable defence.

Currently placed 19th in the Premier League, it is safe to suggest that Fulham have not made the ideal start to their life in the top-flight.

Despite sparking a late resurgence to secure promotion last season, Fulham have struggled endlessly this term. A slew of poor displays led to Slavisa Jokanovic’s departure. Now with Claudio Ranieri at the helm, they do look a tad better but their future continues to seem immensely bleak.

At 24, Attamah is a powerful centre-back with a no-nonsense approach towards guarding the backline. He is rather versatile as well and can be deployed as a defensive midfielder or as a right-back if needed. 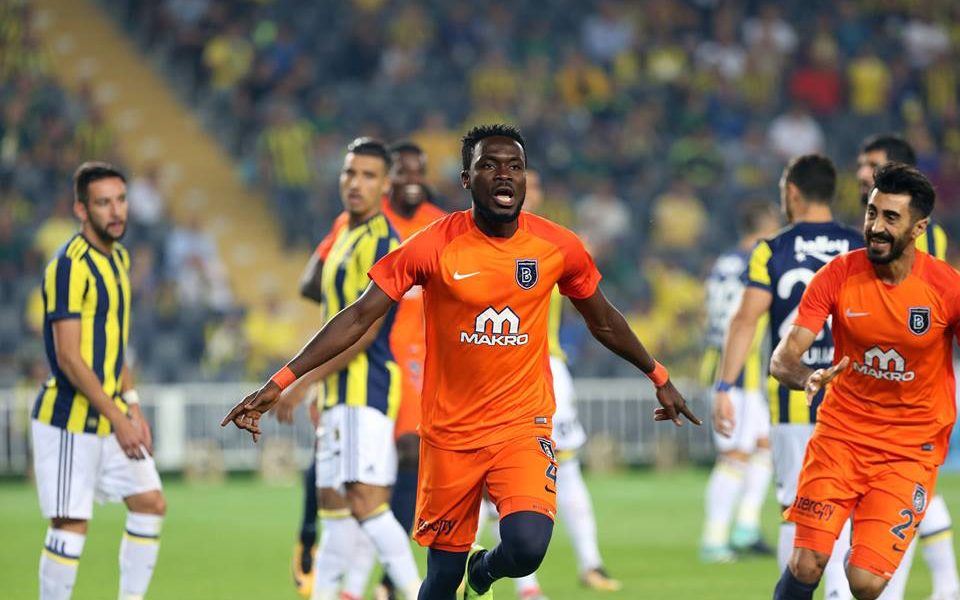 More often than not, Ranieri has utilised three centre-backs with Tim Ream, Denis Odoi and Maxime Le Marchand occupying the slots. However, the former Leicester City manager does not have too many options in the event of unforeseen circumstances.

With Alfie Mawson nursing an injury, the Cottagers have been strapped short. But to make matters worse, the players they do have available have all collectively failed to do a good job. In fact, their poor goal record illustrates just that.

In 22 top-flight games thus far, Fulham have shipped out an astonishing 49 goals. The Cottagers would be in grave trouble if they don’t pick up points as their negative goal difference of -29 is worse than bottom-placed Huddersfield Town’s -24.

Thus, signing a talented and gifted centre-back like Attamah would do the London-based outfit a world of good. In 5 Super Lig appearances this season, the defender averages 0.6 tackles, 0.6 interceptions and 3.2 clearances per game.

These numbers do look promising and if Fulham make a move for the 24-year-old Ghanaian, they might just end up saving their faltering campaign. It remains to be seen if they can preserve their Premier League status but even if they do end up getting relegated, Attamah would come in handy for Ranieri’s men regardless of what challenges are ahead.