Fulham showed fantastic fighting spirit following a remarkable comeback from two goals down to win 4-2 against Brighton at Craven Cottage on Tuesday. But the manner in which they conceded twice to Brighton should have infuriated manager Claudio Ranieri despite the big win.

Glenn Murray made the most of Fulham’s defensive frailties and gave Brighton a two-goal lead before Chris Hughton’s side fell apart in the second half. Fulham gave a display of their grit and character to come back and earn all three points. However, they once again failed to keep a clean-sheet that Ranieri is desperately looking for.

The Cottagers have conceded 53 goals this season – more than any other Premier League side this season. They have signed just Ryan Babel in the January transfer market, although Ranieri clearly needs defensive reinforcements to save the club from sinking. 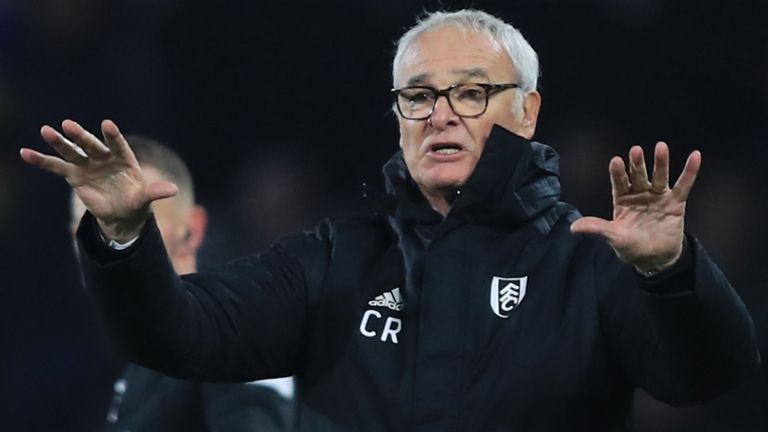 Despite beating Brighton, Fulham are still seven points adrift of safety in the Premier League. Things need to change quickly at the Craven Cottage and Ranieri must make an attempt to sign Borussia Dortmund outcast Omer Toprak before the transfer deadline.

Omer Toprak, 29, has managed just eight appearances for Dortmund across all competitions this season as Lucien Favre has preferred the partnership of Abdou Diallo and Manuel Akanji in central defence. The best way for the Turkey international to reignite his career will be to seek a move away from Westfalenstadion this month.

Fulham must recruit a fresh face in the defence to improve their poor defensive record in the Premier League this season and Omer Toprak fits the bill perfectly.

The 29-year-old is a strong, athletic and a powerful defender who can play the ball out from the back. Omer Toprak is a physically imposing defender and gets off the ground quickly and times his jump to perfection to win aerial duels. 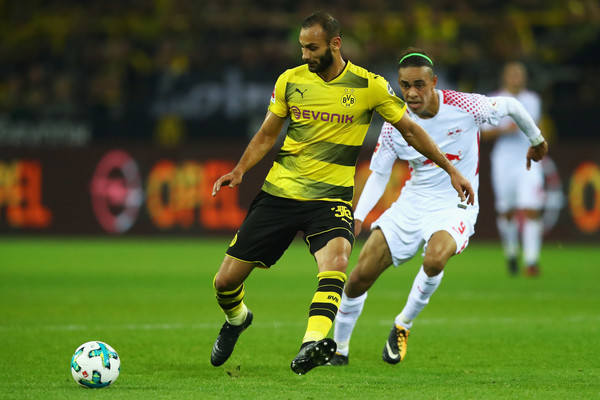 He has got a good technique for a defender, allowing him to be comfortable with the ball at his feet and initiate attacks from the back.

Not to forget, the Turkey international’s vast experience of playing in Europe could come in handy for Fulham. Even if Fulham have to pay over the odds for Toprak, it might be a deal worth pursuing as the 29-year-old is exactly what Ranieri’s porous backline needs at the moment.

All in all, the powerful and tenacious Toprak might just be the defender that Fulham need to beat the drop.