Why Fulham must make a move for Youssef Msakni in January

With the January transfer window now officially open, clubs across Europe are looking to strengthen their respective squads for the second half of the season.

Fulham brought in a dozen players during the summer transfer window but now find themselves in a serious relegation scrap. Things haven’t gone according to the plan for the Cottagers despite making some exciting signings in Aleksandar Mitrovic, Andre Schurrle, Jean Michael Seri and Luciano Vietto.

Claudio Ranieri’s side are in desperate need of reinforcements as Fulham look to be going nowhere with the current group of players. The West Londoners certainly need a striker capable of taking the pressure off Aleksandar Mitrovic as they aim to avoid an immediate return to the Championship.

Mitrovic, signed on a permanent basis in the summer from Newcastle following a successful loan spell in the Championship last season, has done extremely well. The big Serb has virtually gone isolated up top for so many games this term, but has managed 8 goals and 2 assists. 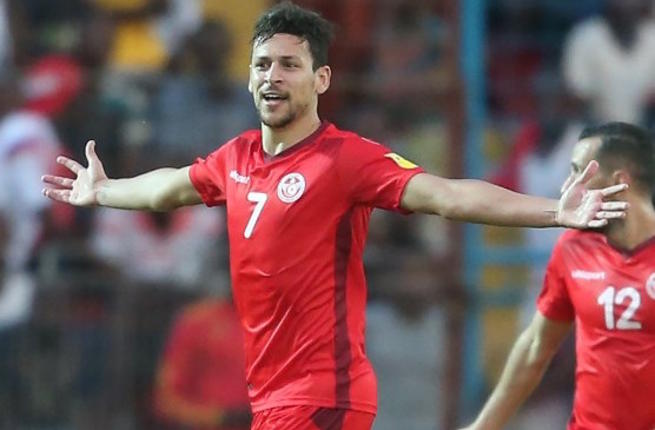 That said, Ranieri must ease some burden off Mitrovic’s shoulders by bringing in Al-Duhail forward Youssef Msakni.

Youssef Msakni, 28, had been out with a cruciate ligament injury that unfortunately saw him miss the World Cup with Tunisia. But now he has returned to full fitness and is raring to go.

The Tunisian has racked up an impressive 69 goals in 103 Qatar Stars League appearances for his current side. Fulham must not think twice about splashing the cash to get him on board.

In all competitions last season, he scored a staggering 25 goals in 24 games, whilst contributing 15 assists as well. Chiefly a left winger by trade, Msakni can operate as a number 10 and as a second striker too. The Tunisian has the ability to dribble at pace and take shots with both feet, making him a versatile asset to the team. 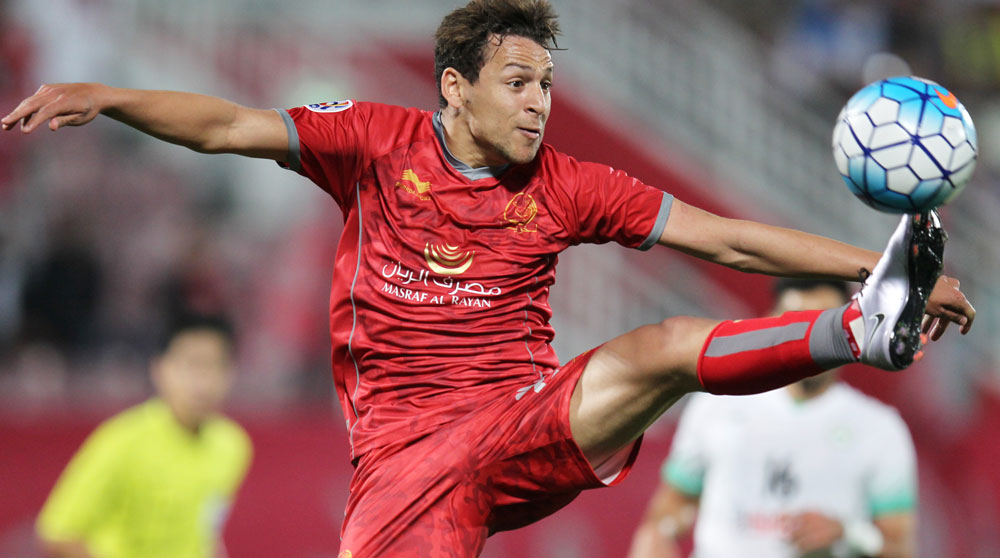 He is a tireless performer who never shies away from giving 100% on the pitch. Furthermore, Msakni has a good eye for goal and can set up his teammates with defence-splitting passes and accurate crosses into the box.

Read more: Fulham’s season would take a positive turn if they manage to land this 6ft 2in giant in the coming days

All in all, the Tunisia international could be a brilliant buy for Fulham. Msakni has never played in a European league but the Cottagers would be wise to take a gamble on him.