According to a report from Calciomercato, Fulham are one of the few clubs interested in signing Croatian star Marko Pjaca on loan from Juventus in January.

Marko Pjaca, 23, is currently on loan at Serie A club Fiorentina but they want to terminate the loan agreement as soon as possible to send the player back to Turin. However, Juventus are not keen to keep Marko Pjaca either, which has alerted the likes of Fulham, Cagliari and AC Milan.

A product of Croatian club Lokomotiva, Marko Pjaca played for his boyhood club and Dinamo Zagreb before completing a move to Juventus in 2016. The 23-year-old attacker, however, endured two back-to-back serious injuries in his debut season at Turin.

He returned from a long-term ACL injury in January 2018 and was loaned to Schalke for the rest of the season. 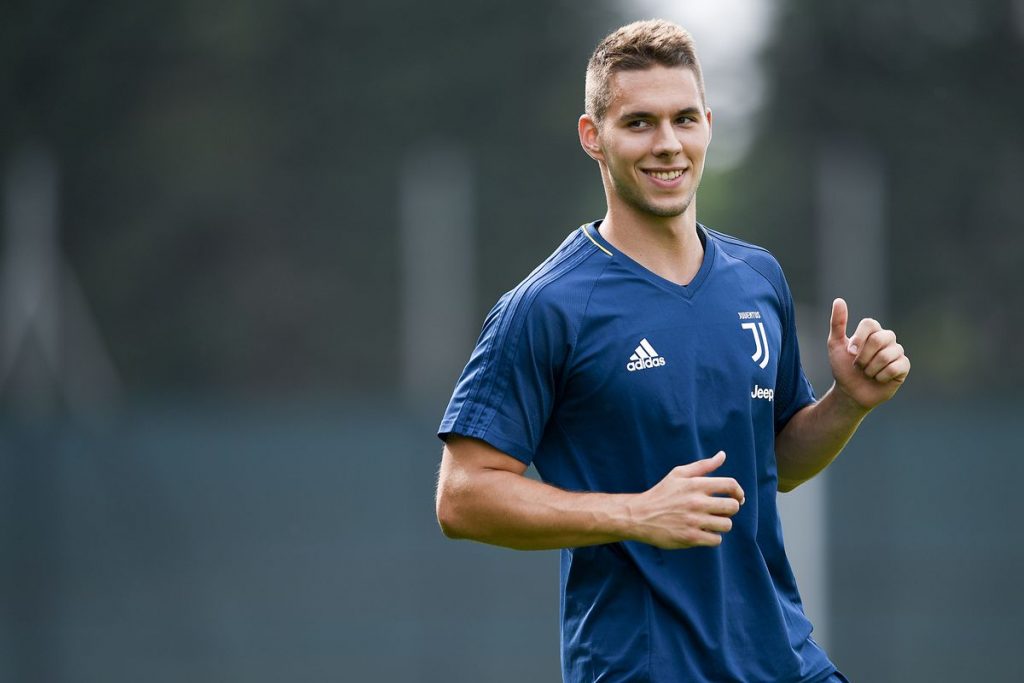 Not to forget, Pjaca was also a part of the Croatian squad that finished as runners-up at the 2018 FIFA World Cup in Russia. With the Croat expected to return to Juventus, Fulham must beat the likes of Cagliari and AC Milan to secure his signature on loan until the end of the season.

Fulham, fighting tooth and nail to stay in the Premier League, could do with some extra attacking firepower for the second half of the season, as too many of their attackers have been inconsistent. The likes of Andre Schurrle and Luciano Vietto were expected to take the Premier League by storm but the duo has been highly inconsistent.

That has seen the Cottagers lack a bit of cutting edge since the appointment of Claudio Ranieri in November and Pjaca could be the ideal player to bring some creativity and flair to their attack. Standing at 6ft 1in, Pjaca is a left winger by trade but is known for his versatility to play in multiple positions in the attacking third.

He is a skilful winger who has good pace, dribbling skills and the ability to create openings for his teammates. The 23-year-old never shies away from taking on defenders, beating them with his pace and trickery before having a crack at goal. 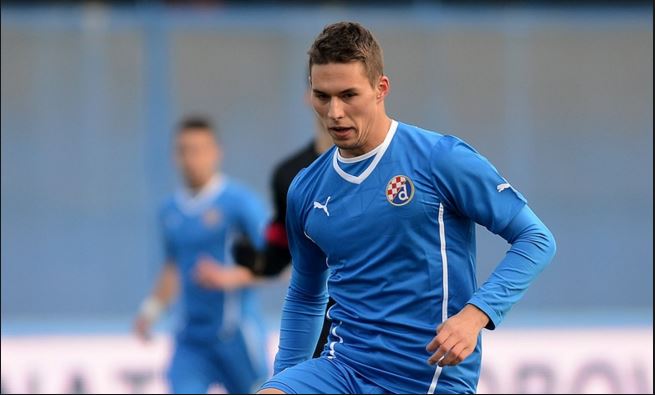 Known for his direct and offensive style of play, the technically-gifted Croatian would be an asset for Fulham as he can combine brilliantly with the likes of Aleksandar Mitrovic, Andre Schurrle and Jean Michael Seri in the final third.

Ranieri desperately needs a player who can ease the goalscoring burden off Mitrovic’s shoulders and Pjaca fits the bill perfectly at Craven Cottage. All in all, the Croatia international would be a very appealing addition for Ranieri’s Fulham.

Read more: Forget Fosu-Mensah: Fulham would be able to bag a quality player by signing this Fenerbahce star

That said, Fulham should quickly take Pjaca on loan and they would have some player on their hand if Ranieri can get him back on track.