Why Fulham must quickly snap up Shinji Kagawa from Borussia Dortmund

According to a report from the Bild, Borussia Dortmund could allow Shinji Kagawa to leave the club for as little as €2-3million this month.

Shinji Kagawa, 29, has been frozen out by manager Lucian Favre at Signal Iduna Park this season. He is surplus to requirements at Dortmund largely, thanks to Marco Reus’ ability to stay injury-free this season.

The Japanese has managed just four outings this term and is nearing the end of his career at Dortmund. With the German club looking to offload Shinji Kagawa before the January transfer window closes, Fulham must make a move for the playmaker. 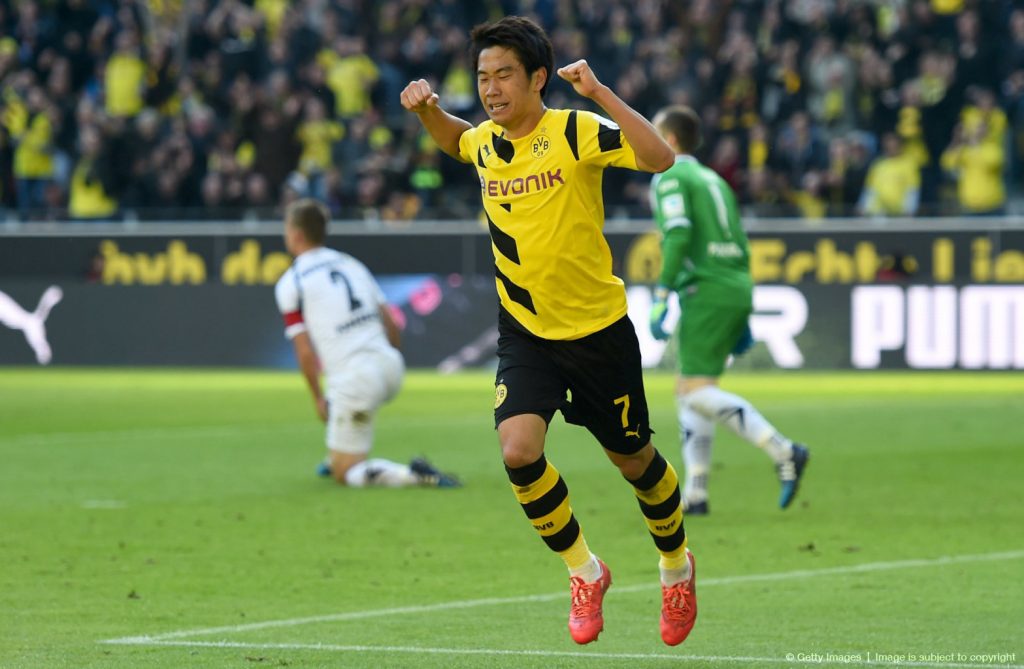 So far this month, Fulham have brought in just one player. Ryan Babel is the only man to have arrived at the Craven Cottage, with the Dutchman signing from Besiktas on a six-month contract until the end of the season.

It’s clear the Cottagers still need more recruits, especially in the defensive department, but manager Claudio Ranieri should further boost up his attacking ranks with the acquisition of Shinji Kagawa.

Fulham will know what they’ll exactly get from Shinji Kagawa, who had a torrid time with Manchester United earlier in his career despite winning the title with them. Apart from his creativity, the Japan international can aim for the goal from a variety of ranges and could be a menace for the opposition if utilised in the right way by Ranieri.

The 29-year-old primarily plays in the number 10 position due to his ability to dribble with the ball and score goals from both inside and outside the box. Moreover, Kagawa has already won the Premier League title with Manchester United a few years ago, so he won’t have too much headache adapting to life in the Premier League. 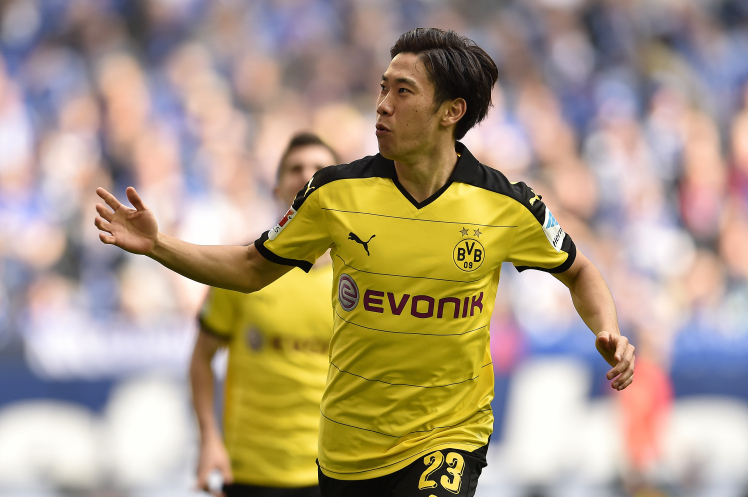 Fulham need more creativity and stability in their midfield to control the tempo of the game and someone like Kagawa would be a good choice. Available for a low fee, the Japanese would be a steal for Ranieri’s Cottagers.

Read more: Fulham would be extremely clever to re-sign this rising Serie A star – could save them from the drop

And that’s why Fulham should get a deal for Kagawa over the line as quickly as possible.