Why Rafael Toloi could be an excellent signing for Fulham

According to a report from Tuttomercatoweb, Fulham are looking to sign Rafael Toloi in the January transfer window.

Fulham have the worst defensive record in the Premier League, with 51 goals already conceded this season. It’s no more a secret where manager Claudio Ranieri’s priority lies as he is probably looking to address his defence by bringing in Rafael Toloi.

Rafael Toloi, 28, has been a regular for Atalanta this season, scoring once and supplying five assists in 23 appearances. The Brazilian is contracted to Atalanta until 2020, so the Serie A club could be tempted to cash in on the player if Fulham table an eye-catching offer this month. 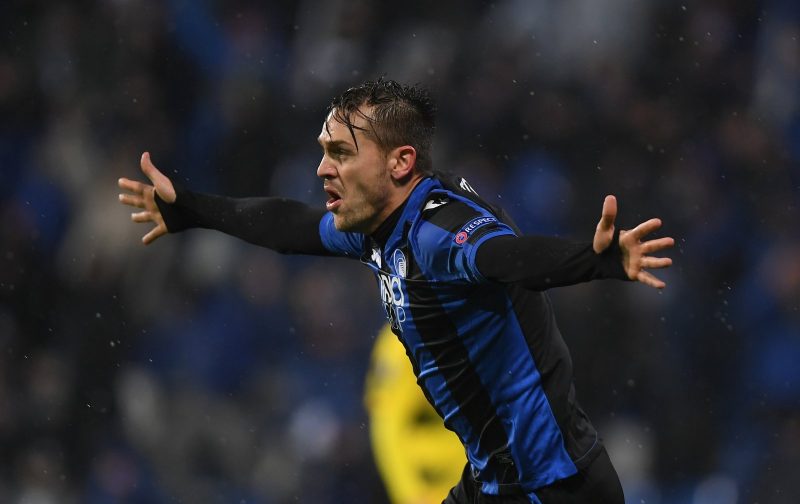 Rafael Toloi has been excellent for Atalanta since his move from Roma back in 2015, helping Gian Piero Gasperini’s side punch above their weight and finish in the Europa League places in each of the last two seasons.

And he has managed to hit the ground running this season as well, impressing with his all-action defensive displays in the Serie A.

Standing at 6ft 3in, Toloi is quite tall and well-built for a central defender, which allows him to be comfortable in contact situations. Despite possessing a towering frame, he gets off the ground quickly and times his jump to perfection to win aerial duels.

The Brazilian is a technically blessed player who is comfortable in bringing the ball out from the back. He uses his wonderful passing range to set up chances for his teammates.

Furthermore, the 28-year-old is known for his composure as a defender and he does not tend to commit to reckless challenges in one-on-one situations. To put things into perspective, Toloi might just be the one that Fulham need to shore up their porous backline. 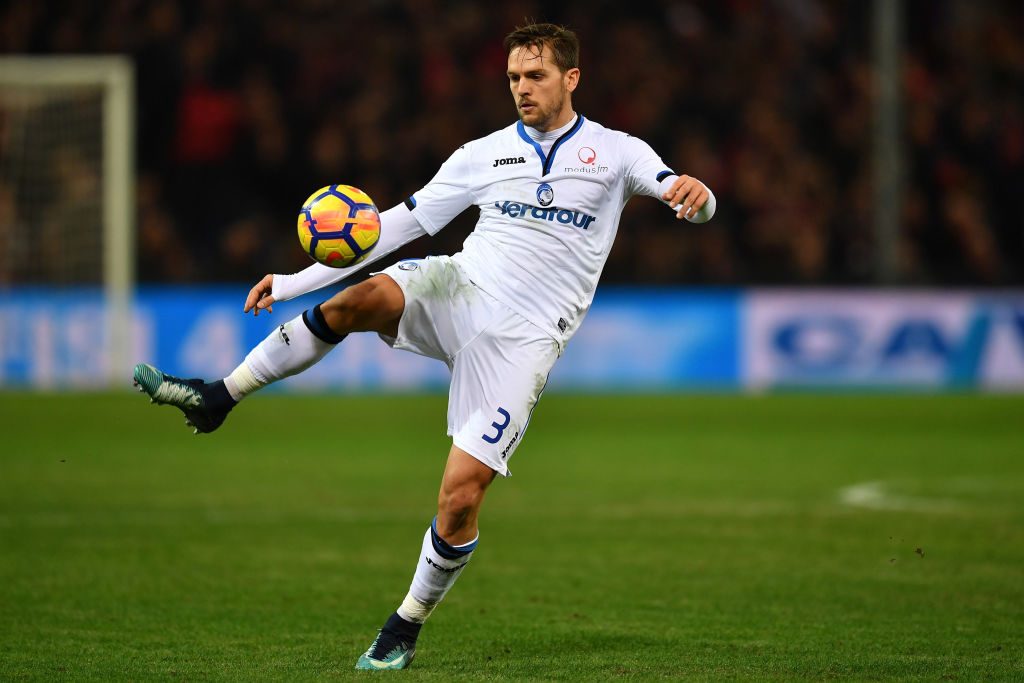 The likes of Denis Odoi, Tim Ream, Alfie Mawson and Maxime Le Marchand have all struggled for consistency this season, leaving the Cottagers in shambles defensively. Although Fulham have looked more compact and organised under Ranieri, a player like Toloi would certainly help tighten up the screws, adding some much-needed physicality to the defence.

Hence, the west Londoners must do everything possible to lure Toloi away from Atalanta to the Premier League this month.