According to a report from the Watford Observer, Fulham are interested in a January move for Watford forward Stefano Okaka.

Claudio Ranieri, Fulham’s new manager, is looking reunite with Stefano Okaka, having worked with him at AS Roma.

Stefano Okaka, 29, has just returned from an injury lay-off but remains way down the pecking order at Watford under Javi Gracia. He has played just twice this season and his solitary Premier League outing came in the 1-0 defeat at Newcastle United earlier this month.

With Okaka out of favour at Watford, should Fulham make a move for the Italian forward in January?

It has been only a few days for Claudio Ranieri at Fulham but he seems to not waste much time in getting his squad into shape. The Italian manager has taken the reins of Fulham at a not a very ideal time, with the club at the bottom of the Premier League table. 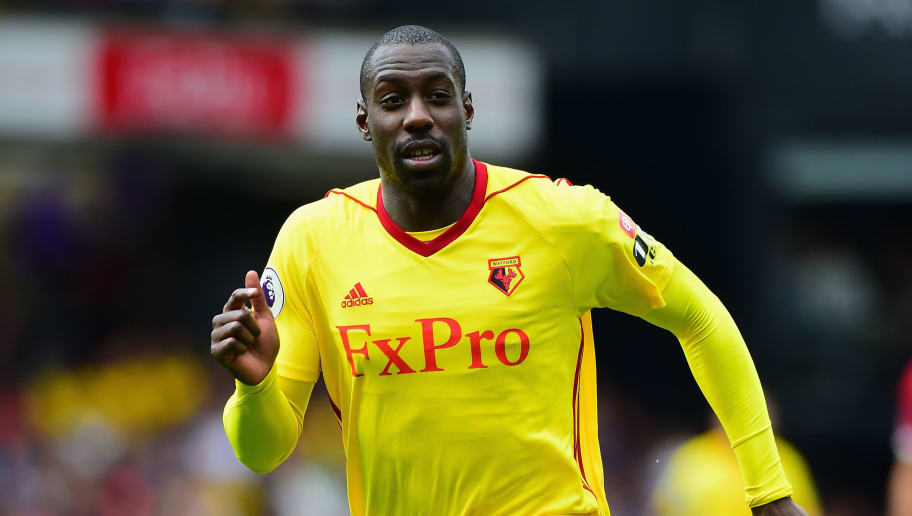 With the Cottagers at the bottom of the Premier League with just five points from 12 games, the onus is on Ranieri to start turning defeats into victories to move them out of danger.

And while fixing the defence should be Fulham’s priority, Ranieri is aiming to bolster his attacking options in January and hence, wants Okaka to join his forces at Craven Cottage.

Having started his career with Roma, Okaka has played for a number of Italian clubs before moving to Belgian outfit Anderlecht in 2015. A prolific season with Anderlecht saw him get snapped up by Watford in 2016 but his career in England has not gone as per plan.

He managed just four goals in his debut season at Watford, as the 29-year-old has struggled for both form and fitness since arriving in England from Belgium.

He is currently out of favour under manager Javi Gracia and has managed only a solitary substitute appearance in the Premier League this term. To put things into perspective, the idea of signing Okaka doesn’t make any sense for Fulham. 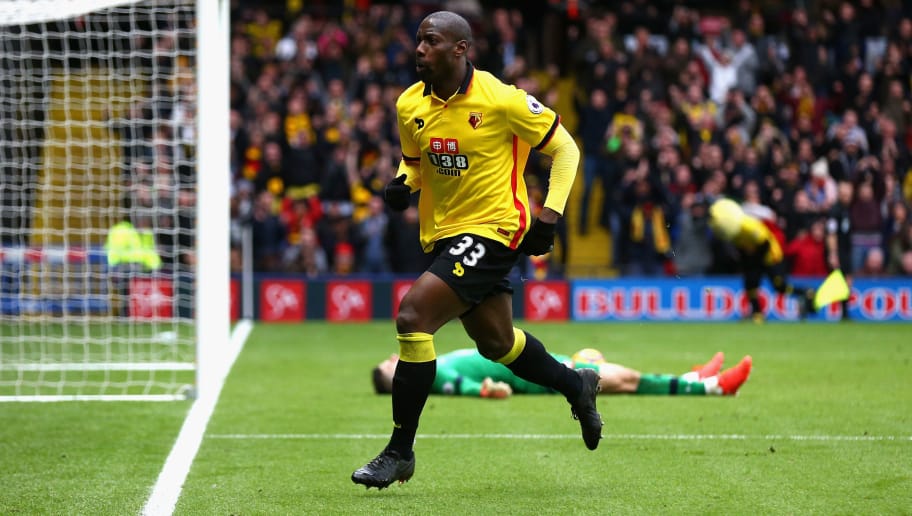 In Aleksandar Mitrovic, Luciano Vietto and Ander Schurrle, the Cottagers have a decent attacking unit in the Premier League. Aboubakar Kamara can make an impact from the bench as he is capable of chipping in with important goals and changing the course of the game.

Read more: Ranieri can fix Fulham’s leaky defence by raiding his former team to sign this talented but out of favour starlet

Hence, if Ranieri wants to strengthen his attacking ranks, he needs to go for a pacy, explosive forward who is capable of playing anywhere in the attack. Okaka’s profile is similar to that of Mitrovic – a tall, strong and powerful target-man who can hold the ball up well and therefore, Fulham should avoid splashing the cash on the four-time Italy international.