According to a report in Sky Sports, newly-relegated Fulham are interested in signing Brentford centre-back Ezri Konsa on a loan deal during this transfer window.

The Cottagers are evidently looking to strengthen their central defensive department after a horror show at the back last season. For that reason, they are eyeing the 21-year-old to help them in this possible revival. (h/t Sky Sports)

As of now, Konsa has two years remaining on his contract with the Bees, with an option to extend for another year. 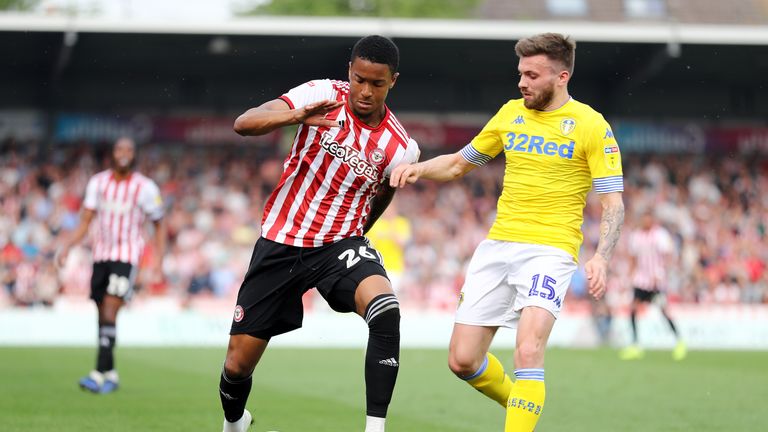 His contract does have a release clause of £12m and Wolves were interested in paying that. However, Brentford had other contractual protections in place. (h/t Sky Sports)

The England U21 international has been in great form over the past few months and is deservedly getting attention from several clubs. Here’s why Fulham signing him would help them massively in the promotion push:

At a tender age of 21, Ezri Konsa has become a quality defender for Brentford and has been a regular part of their team over the course of last season.

During his time with the Bees so far, he has played as a centre-back in most games but the managers have also used him at right-back and in defensive midfield. In all situations, the youngster responded well to those changes. 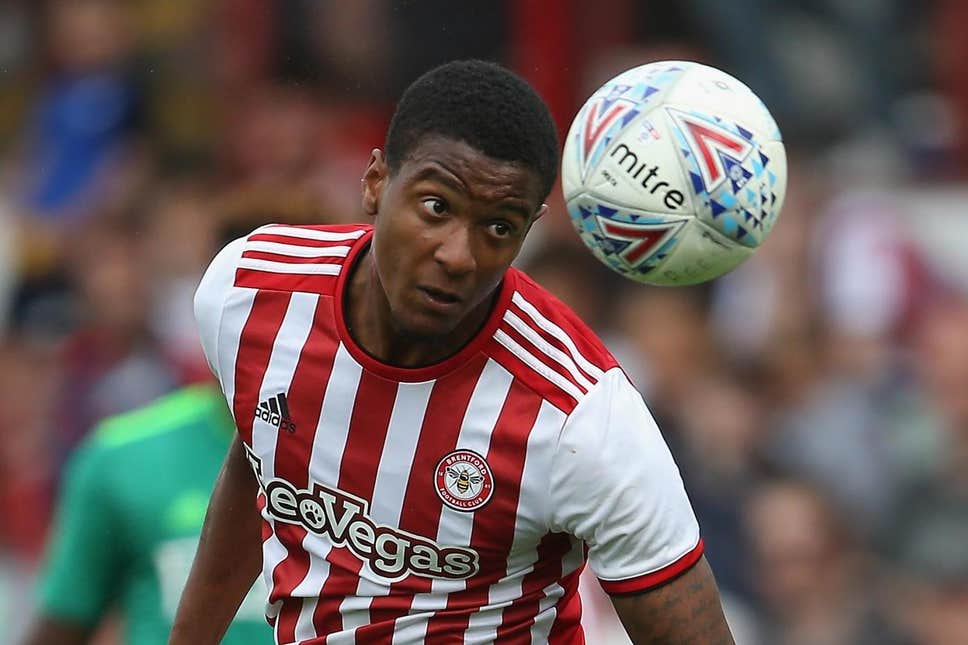 In terms of his attributes, he is physically strong and doesn’t mind an aerial duel or two. He has a good defensive brain to read the danger and thwart that while being a decent enough passer of the ball. He also possesses a good recovery pace to match the runs of opposition forwards.

Thus, it has to be said that Fulham are doing the right thing by looking at the possibility of signing the England U21 international, even if it is on loan. His addition could make a telling difference to their bid for promotion next season.

All in all, we can conclude by saying that the Cottagers should go all out to sign Ezri Konsa over the next few days. The youngster could just revitalise their backline big time.