It proved to be a tough January window for Fulham, who brought just three players, all on loan, nine less than what they brought in during the summer.

The Cottagers needed to take some drastic measures to change their fortunes in the Premier League this season, where they currently sit 19th in the table and with the worst defence in the league, having conceded 55 goals so far this season.

Claudio Ranieri managed to bolster his attacking options with the recruitment of Ryan Babel and Lazar Markovic, on loans from Besiktas and Liverpool respectively. The Italian tactician also completed the loan signing of Havard Nordtveit in a bid to solve his defensive problems but he did miss out on the signing of £12m Bordeaux full-back Youssouf Sabaly. 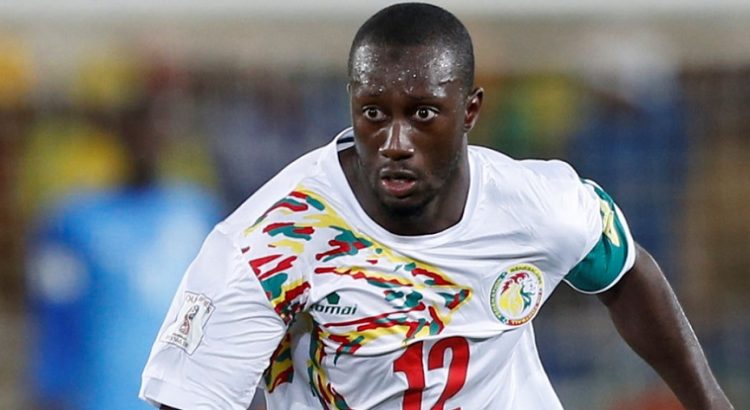 Fulham appeared to bring an end to their search for a new right-back on transfer deadline day with the signing of highly-rated Youssouf Sabaly. The Senegalese international, who impressed with his all-action displays in the World Cup in Russia, has played just 10 Ligue 1 games for Bordeaux this season.

The Cottagers were heavily linked with the 25-year-old full-back since the start of the January transfer window as Ranieri identified him as a solution to his problem at right-back. Unfortunately, the deal to sign Youssouf Sabaly collapsed at the eleventh hour of the deadline day despite Fulham meeting his £12m release clause, reports the Sky Sports.

It was a disappointing end to the transfer deadline day saga for the west Londoners as Ranieri’s pursuit of a full-back came to an unsuccessful end even though he managed to get a loan deal done for the versatile Havard Nordtveit. But that doesn’t soften Fulham’s blow of failing to land Sabaly.

Cyrus Christie has been adventurous going forward but defensively very naïve, failing to help his team keep things tight at the back this season. On-loan Manchester United starlet Timothy Fosu-Mensah has played just 34 minutes of Premier League football since Ranieri’s arrival, with the Italian manager admitting last month that the player was not a part of his plans going forward. 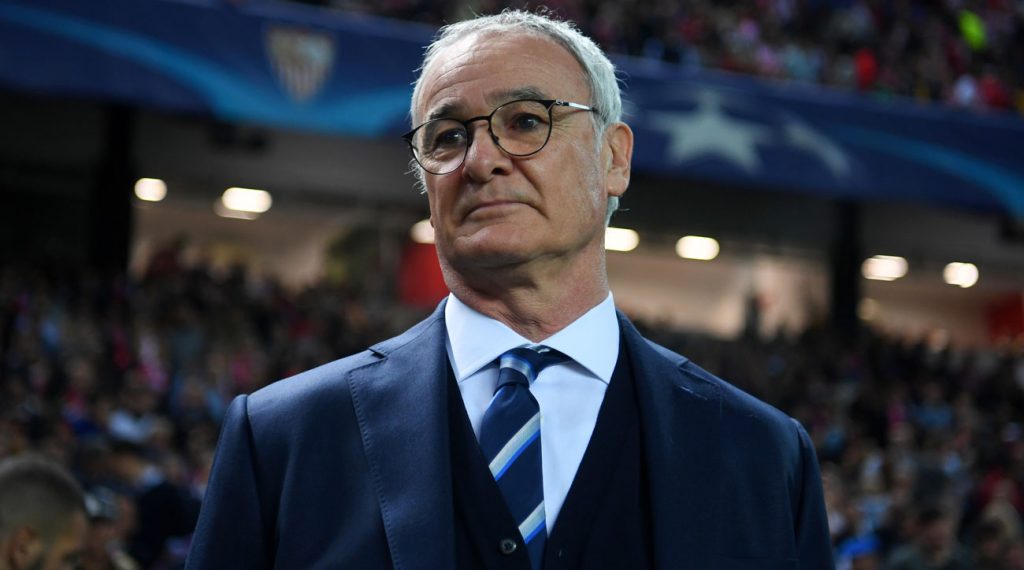 With Christie’s defensive struggles evident and Fosu-Mensah out of favour under Ranieri, Sabaly’s miss is a massive one for Fulham, particularly with the Senegalese being excellent both defensively and offensively as well.

Read more: Fulham would be extremely clever to re-sign this rising Serie A star – could save them from the drop

All in all, Sabaly could have been an impact signing for Fulham in their bid to maintain Premier League status. Ranieri will now hope the Senegalese full-back’s miss doesn’t prove costly for his side as he aims to steer Fulham clear of the drop zone.