Why Fulham are right in offering new contract to Stefan Johansen

According to a report in BBC, Fulham have agreed on a new deal with midfielder Stefan Johansen, which will keep him at Craven Cottage until the summer of 2022.

Johansen, who arrived at the club from Celtic in the summer of 2016 for an undisclosed fee, has played over 100 games for the Cottagers, despite spending six months on loan at West Brom in the second half of last season. 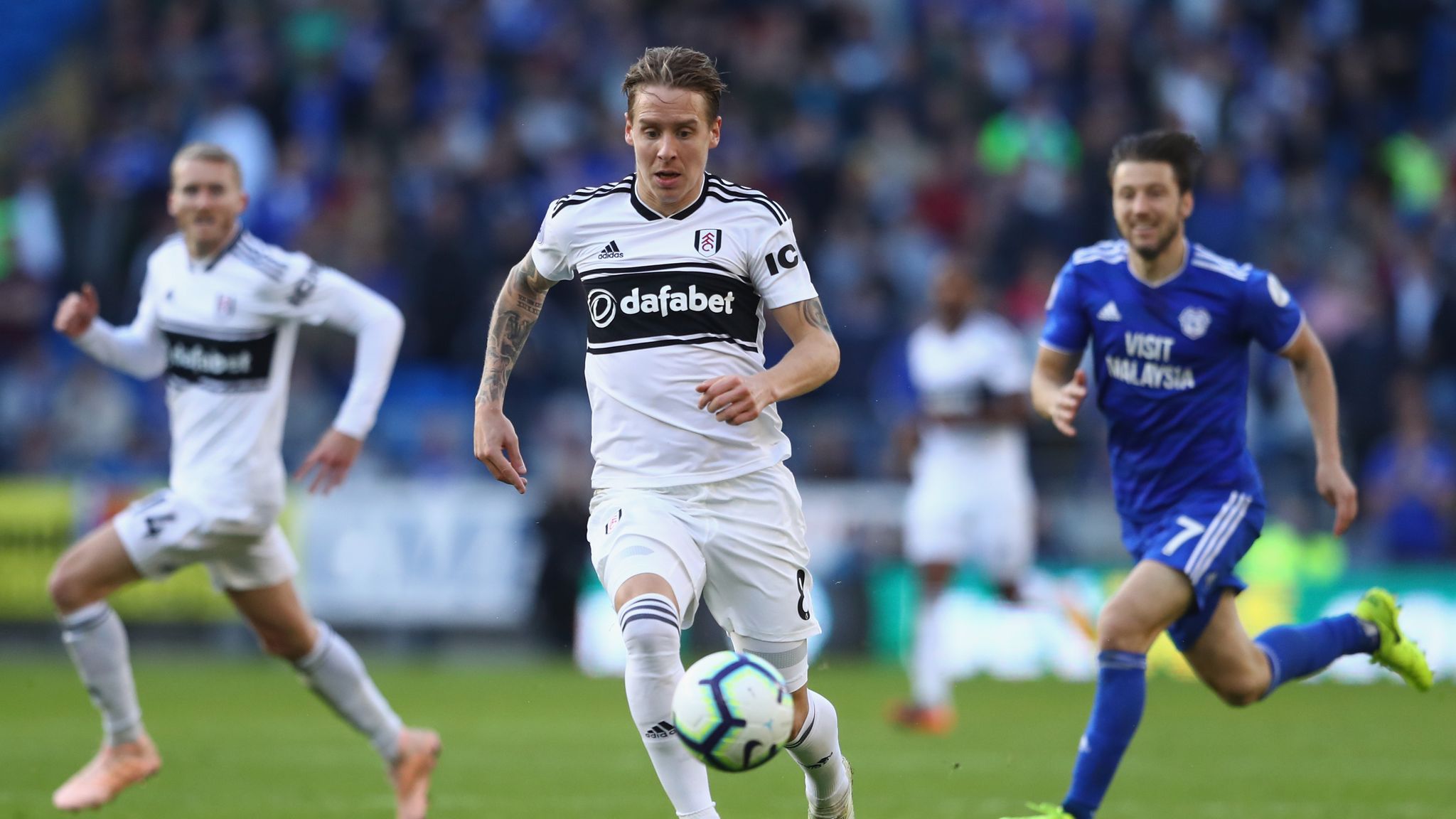 The Norway international has begun this season well, having featured in each of the five league games. He is a versatile midfield player who is good on the ball.

Before Fulham, the 28-year-old has featured over 100 times for Celtic and been one of the important parts of the squad there.

Here’s why the Cottagers have done the right thing by offering him a new deal:

Stefan Johansen is a quality international-standard player who prefers to play the box-to-box role in midfield but is capable of operating in defensive midfield or as a number 10.

Having made close to 50 international appearances for Norway and played in two of the big leagues around Europe, the 28-year-old has the talent and experience to mix with some of the best around.

In terms of his attributes, Johansen is an astute user of the ball who can pick out good passes in midfield. He is physically strong on/off the ball, has good turn of pace and is a hard-worker off the ball in midfield to help the team recover position.

Mixing his talent and experience, the 28-year-old seems to be a great package to have for Fulham going forward in this season and beyond.

Thus, we can conclude by saying that the Cottagers are right in securing his future at Craven Cottage. With him in the team, they have a better chance of finishing in the top-six and fight for promotion.