Fulham will be aiming to make a strong start to their Premier League life as the club embark on a new journey under manager Slavisa Jokanovic. The manager has already completed massive deals for two players.

The Cottagers have signed Nice duo Jean Michael Seri and Maxime Le Marchand for a combined fee believed to be in excess of £30million. Seri was expected to join another top club but made headlines by arriving at the Craven Cottage.

The club have also been linked with Newcastle United striker Aleksandar Mitrovic over the last few days. Fulham are reportedly interested in prizing away the out of favour striker from St. James’ Park.

He enjoyed a successful loan spell with Fulham last season and the club want to make the move permanent this time around. Fulham are said to be close to completing a £20million deal for the player. Turkish outfit Fenerbahce has also shown a keen interest in acquiring his services but the Cottagers are in pole position to do so. 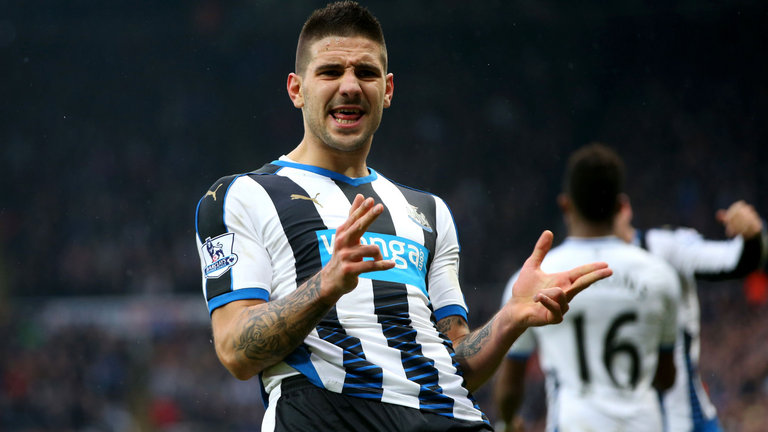 Newcastle will be more than willing to accept a £20million deal after signing the striker for £13million back in 2015. Rafa Benitez has been working on a limited budget and could certainly use some funds for himself.

Mitrovic arguably played the best football of his career under Slavisa Jokanovic last year. He made a total of 20 appearances for the Cottagers in the championship last season, scoring 12 goals and providing 1 assist. He also scored a goal each in the Premier League and FA Cup for the Magpies before making his move to the Craven Cottage.

The 23-year-old Serbian has a number of impressive traits and qualities to go on and become a top Premier League striker. He is a clinical finisher inside the box and a menace. The striker is constantly on the move in the final third, keeping the defenders on their toes at all times.

He also poses a huge aerial threat from set-pieces. Mitrovic is strong and capable in the air. The striker boasted an average of 4.1 shots per game in the Championship last season. 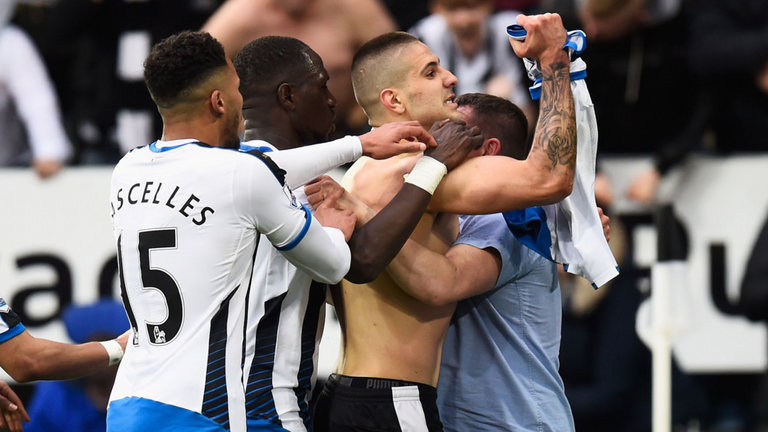 Read more: Why Fulham must play their cards right and complete a crucial deal for this 29-year-old powerhouse

Fulham have already broken their transfer record in their successful pursuit of Jean Michael Seri and Maxime Le Marchand.

The club seem ready to break the bank to sign the Serbian. He would complete a very successful and fruitful transfer business for the manager as they bid to make a strong start to their Premier League journey next season.