Why Medhi Benatia is the answer to Fulham’s defensive issues

Saying that Fulham have had defensive issues is easily an understatement as the Cottagers are on par to conceding a record number of goals in the Premier League. So far this season, they’ve let in 51 goals in 23 games and could touch at least 80 goals if they are not careful over the next few months.

But that hasn’t worked and at the moment, Fulham sit eight points from safety with games against Manchester United, Southampton and West Ham coming up. This combined with their current injury issues has seen Tuttomercatoweb linking Juventus star Medhi Benatia with a move to Craven Cottage.

The 31-year-old has been out of favour at Turin since the re-arrival of Leonardo Bonucci and is looking for a way out (via ESPN).

A reliable centre-back, the 31-year-old would be a perfect signing for Claudio Ranieri and company, adding steel to their shaky back-line. 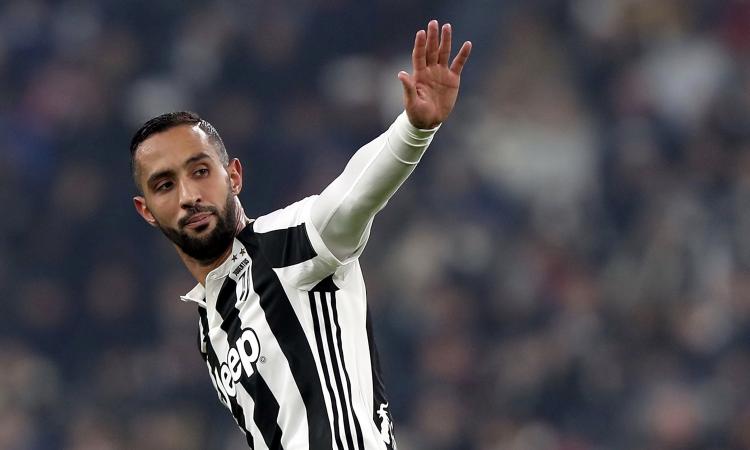 The former Bayern Munich star showed his mettle last season as he cut his teeth alongside Giorgio Chiellini and Daniele Rugani, flourishing along with the two Juventus stars.

Not only was he beyond solid and proved to be a bargain buy, but Benatia’s composure and defensive acumen also make him a brilliant option to have. Now while Fulham do have Calum Chambers and Maxime Le Marchand, they need Benatia’s presence and experience.

That will come in handy given the fact that Fulham are in a relegation battle. The club needs players who can lead them during what will be a tough next few months. Things could get worse before they get better, but having already brought in Ryan Babel, Fulham need two more players before the window slams shut.

Read More: Why this versatile Serie A star can be the boost for Fulham’s survival push this season

That may be easier said than done, but given the owner’s willingness to spend, it could prove to be crucial in the next few months. But at the moment, Fulham needs another centre-back and there are a few players who are cheaper and as experienced as Medhi Benatia.

However, convincing him to join a relegation-threatened side could be tough, but with Claudio Ranieri at the helm, anything can happen.