Why Fulham must beat West Ham to sign Miranda in January

According to a report from Football Italia, West Ham are interested in signing Inter Milan defender Joao Miranda.

Miranda, 34, has played just 10 times for Inter Milan this season. Seven of those have come in Serie A, while the other three have come in the Champions League as manager Luciano Spalletti has preferred the centre-back pairing of Milan Skriniar and Stefan de Vrij.

Miranda is frustrated at the lack of game time and is seeking a move to another team that would give him more playing time. Keeping the Brazilian’s situation at Inter in mind, West Ham have made an approach to sign the centre-back, who is contracted with the Serie A club until 2020.

The report claims that Inter value Miranda in the region of €20m. That said, Fulham must rival West Ham for the signature of the Brazilian defender this month. 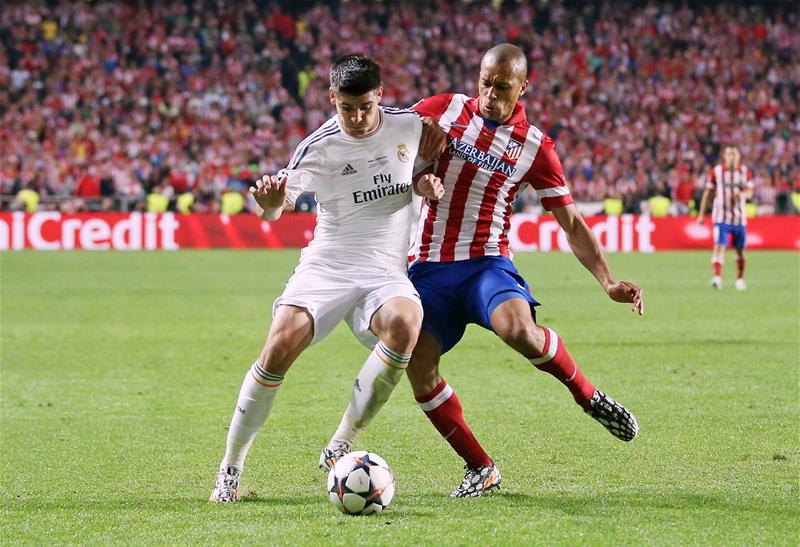 Before Claudio Ranieri joined Fulham in November, the club were struggling in the Premier League. Former manager Slavisa Jokanovic tried his best to lift the club’s mood but he failed and was eventually shown the door.

However, after Ranieri’s appointment, the Cottagers began to take shape and with the January transfer window open, it’s time for the board to back the manager.

Without any doubts, Ranieri’s priority should be to shore up the defence which has leaked goals for fun in the Premier League. The Cottagers signed a lot of defenders during the summer transfer window, with the likes Maxime Le Marchand, Alfie Mawson, Timothy Fosu-Mensah, Calum Chambers and Joe Bryan joining the squad.

But neither of them has managed to put in consistent performances, leaving Fulham totally exposed the back. Ranieri needs a quick fix to stop this leakage of goals and that’s when signing Miranda would make sense for the west Londoners. 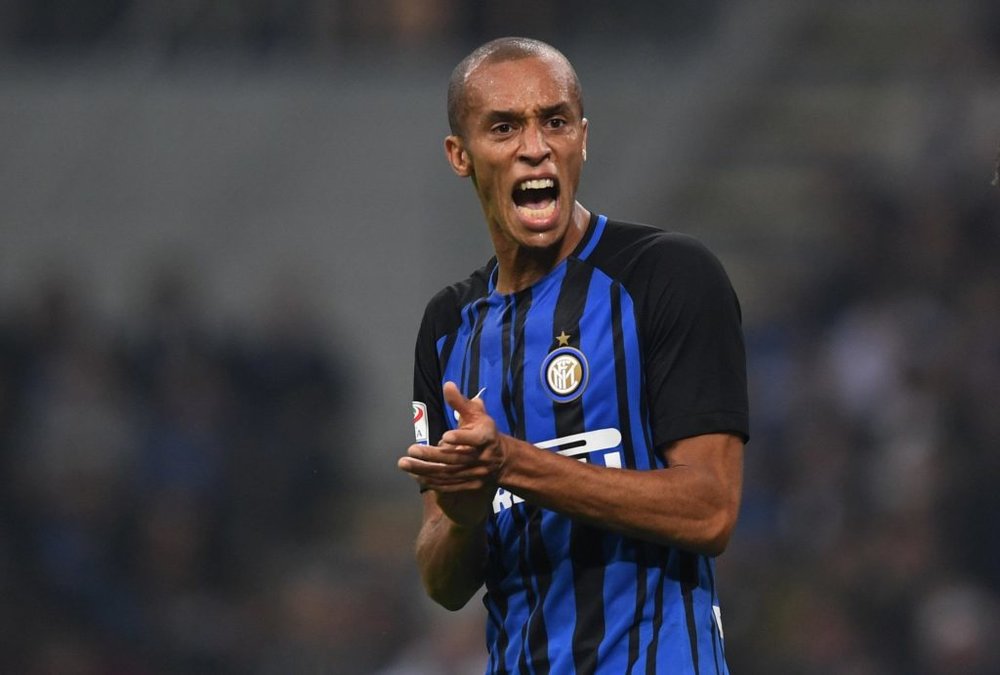 While Miranda is past his prime, he would still represent a coup for Fulham. An aggressive defender, a leader and an influential personality, the Brazil international could be a brilliant mentor for someone like Alfie Mawson.

Acquiring the 34-year-old would provide Ranieri with more options at the back and given his volumes of experience, it could prove to be a smart move by the Cottagers.

All in all, Fulham would mightily benefit from adding a defender of Miranda’s quality alongside Mawson with a crucial few months coming up for Ranieri in his quest to avoid relegation from the Premier League.