Why Fulham should beat Cardiff to sign Jarrod Bowen in January

According to a report from the Sun, Fulham and Cardiff City are interested in a £5m January swoop for Hull City winger Jarrod Bowen.

The 21-year-old, who moved to the KCOM stadium from Hereford United four years ago, was Hull’s supporters’ and players’ player of the year last term. The youngster has been involved in 9 goals in 21 games for Hull this season and his departure in January would be a big blow for Nigel Adkins’ struggling side in the Championship.

With the winger available for just £5m, Fulham must beat Cardiff City to the player’s signature next month.

Fulham made a bright start to life under Claudio Ranieri with a 3-2 win over Southampton but soon lost momentum with defeats at Chelsea and Manchester United.

Their latest defeat came at the hands of West Ham last weekend, which certainly would have given Ranieri an idea of how big a task he has on his shoulders at Craven Cottage. 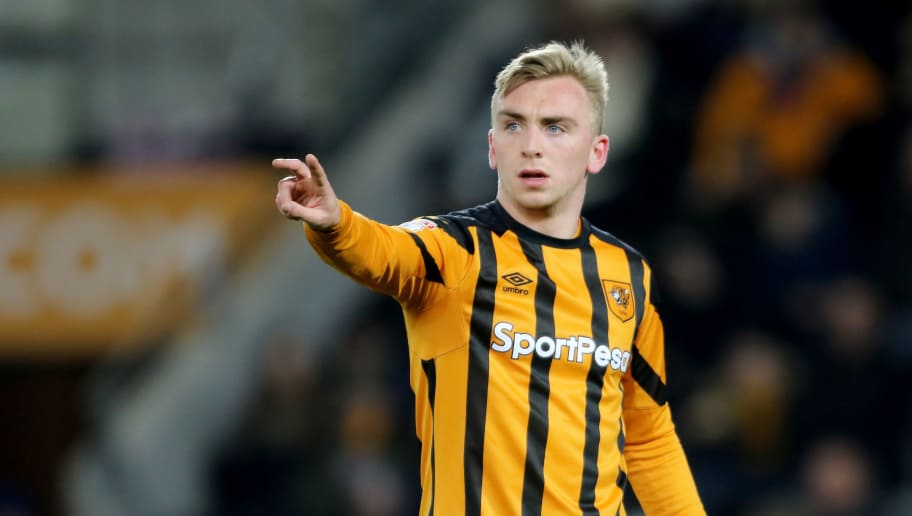 The Cottagers sit at the bottom of the table and unless they produce a miracle, staying in the Premier League looks highly unlikely for them. Ranieri is likely to get financial backing from Fulham in the winter transfer window and the Italian tactician should prioritise strengthening his attack.

Fulham have struggled to score goals, with Aleksandar Mitrovic top scoring with only seven to his name. The likes of Andre Schurrle, Luciano Vietto and Aboubakar Kamara have failed to ease the burden on Mitrovic’s shoulders as the Cottagers have managed just 16 goals so far in the Premier League. And to avoid the drop, they need a player who can make an immediate impact at the club.

Jarrod Bowen would be an ideal fit for a struggling Fulham side. Boasting plenty of pace, energy, trickery and an eye for goal, Bowen can beat defenders with ease and release an intelligent pass in the final third for his teammates.

A right winger by trade, he combines his low centre of gravity with a solid technique to bamboozle defenders before leaving them for dead with his sudden burst of acceleration.

The 21-year-old has a sweet left foot capable of producing moments of magic. Bowen is also a decent crosser of the ball and with his link-up play and vision, he can carve open defences. In other words, he can light up the scene with moments of sheer brilliance.

Read more: Fulham hijacking Arsenal’s £14m deal for this La Liga outcast would be an outstanding deal for Ranieri

Bowen is a sublime talent that is now ready for the step up from the Championship and Fulham can bag a massive coup by snapping him up in January.