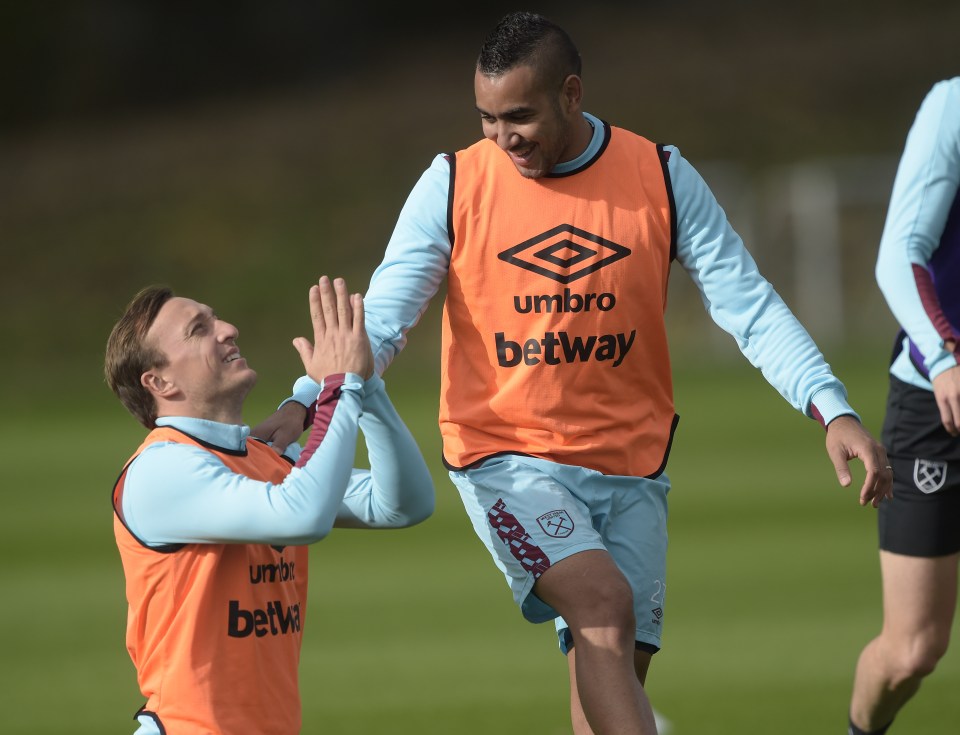 Ever since signing for West Ham United from Olympique de Marseille, Dimitri Payet has been one of the most outstanding players in the Premier League over the course of the last season. And he has continued his good showing in the ongoing campaign as well, even though his side is struggling.

With quality performances week in week out, it was natural that the Frenchman attracted potential suitors in hordes, and that has been the case, with the likes of PSG, Manchester United, Arsenal et al., linked with a move for the 29-year old.

Arsenal, in particular, look to have a concrete interest in signing Payet as early as the January transfer window, as reported by The Sun, and that news would have pleased the Gunners’ supporters to no ends.

Payet, at 29, is one of the finest footballers in the Premier League. He has a great ability on the ball, possesses great pace and he loves to run at defenders and more often than not leaves them bamboozled with his trickery and acceleration.

The Frenchman possesses an exemplary vision and has the ability to pick his teammates with utmost precision. And add to that, his supreme set-piece skills will give you have an explosive player on your hands. 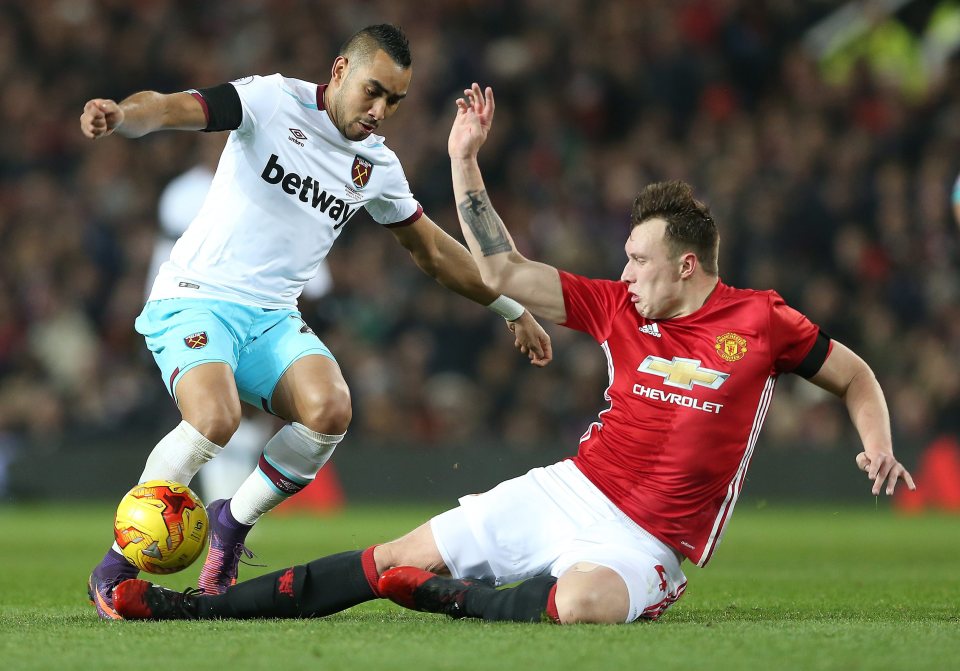 Payet, in his debut season in the Premier League with West Ham, managed to score 9 goals and assisted a further 12 strikes, finishing as one of the best players of the season. He was the third highest assist provider for the season and also created another 104 chances, second-highest in the league.

And he has continued in the same vein of form this term as well and is currently at the top of the chances created charts with 47 chances in 12 appearances. He has managed to score a solitary goal and has five assists, although that number would have been much higher if the Hammers’ strikers had been effective in front of goal.

His effectiveness from the dead-ball situations is unparalleled. Since the beginning of the 2015-16 season, the Frenchman has been more successful from free-kicks than world’s best players, Cristiano Ronaldo and Lionel Messi.

Having stood out with such numbers at a below par West Ham, imagine the devastating effect he could have playing for Arsenal.

With world class players like Alexis Sanchez, Olivier Giroud and Mesut Ozil around him, there will be no shortage of finishers to get on the end of the chances he will create, while at the same time he will also have to carry fewer creative burden. The thoughts of the Frenchman linking up with the Ozil and Sanchez are truly mouth-watering for a Gunners fan.

Arsenal may have a good number of wide players, but Payet will be a considerable improvement on the likes of Alex Oxlade-Chamberlain and young Alex Iwobi.

With Payet in his ranks, Wenger could turn his team into world-beaters and if the 29-year old decides to move to the Emirates, he will have the chance to compete for the Premier League trophy, along with the Champions League, and it is nothing less than a player of his calibre deserves. Two and a half years after having brought in Alexis Sanchez, Payet could very well be the club’s next best capture and a perfect one.