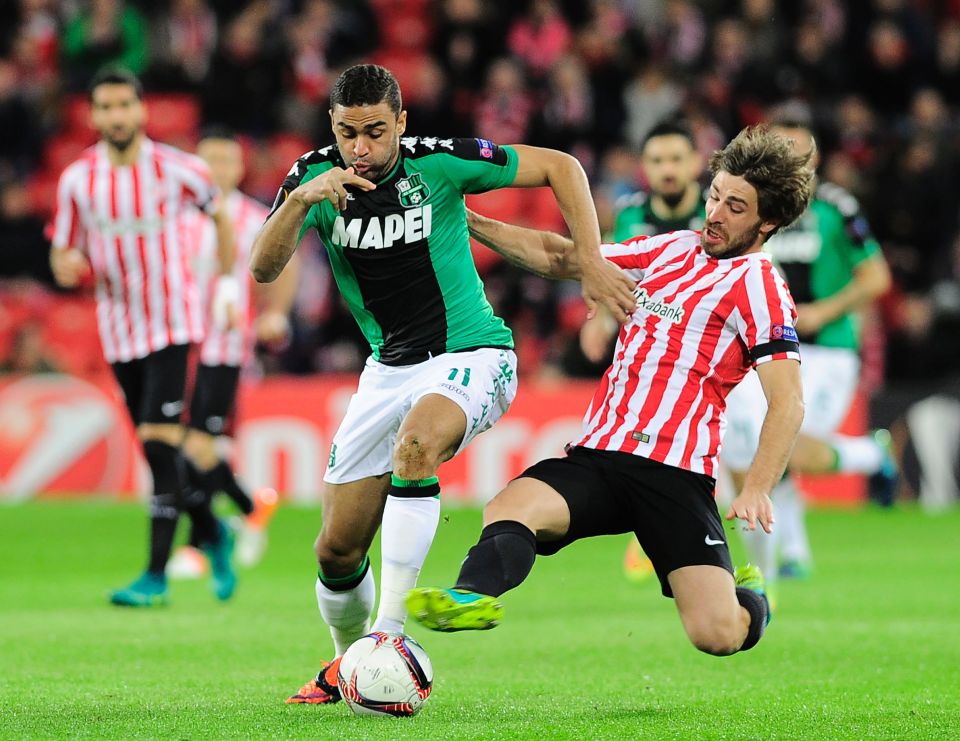 It is almost the time to seal the deals and stamp the signatures on paper, as the winter transfer window is just around the corner and every single team in the world is determined to improve their squad in order to face the most difficult stage of the competition, the second half of the year.

If you intend to win the English Premier League, you better get your act together in January and pile your pieces properly, as there are at least 5 different teams contending to win the title this year, so every mistake will definitely hurt you big time at the end of the year.

One team that was already keen to improve their offensive front before suffering some very concerning injuries was Jurgen Klopp’s Liverpool, as the Reds need to try and fill the voids of Daniel Sturridge and Philippe Coutinho, as well as Sadio Mane’s temporary absence due to African Cup duty.

So, after being snubbed by Borussia Dortmund and Christian Pulisic, the German boss and his scouting team are looking for several other choices almost everywhere around the globe, and there’s been a name that’s been gaining force on the rumours lately, Sassuolo’s 25-year-old striker Gregoire Defrel. But, would he actually be a good signing for Klopp and company? Let’s discuss this matter.

Gregoire Defrel is a 25-year-old versatile forward from France that can play either as a striker, a right winger or as an offensive midfielder; displaying great performances at those three spots and adapting to the needs of the team with great ease.

Defrel is in his second year at Sassuolo after arriving from Cesena at the low price of 6 million euros, but his current market value goes as high as 15 right now given how nicely he has performed for the Italian side. 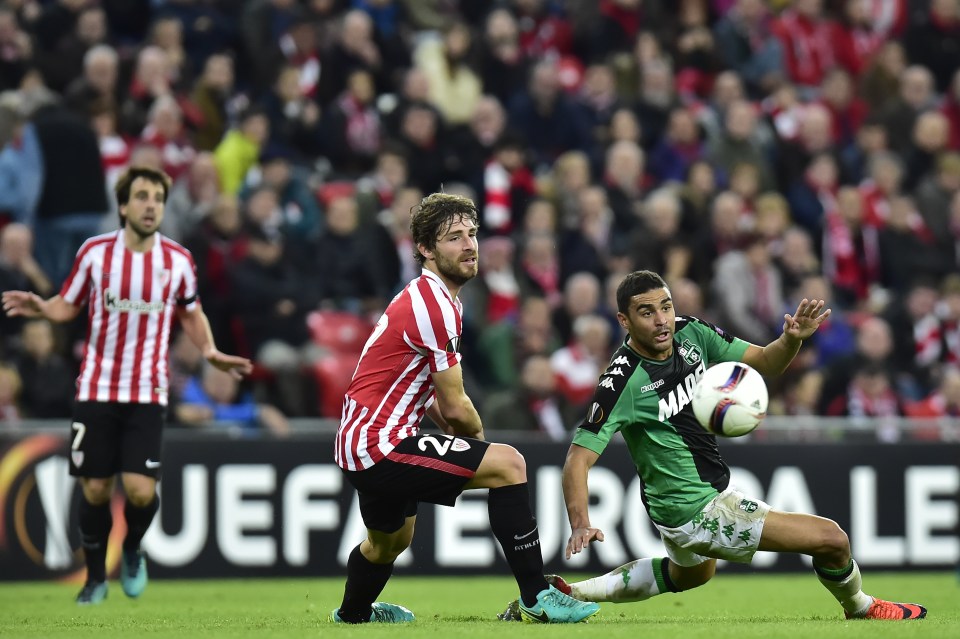 The striker has featured in 23 matches so far this season, scoring 10 goals to go along with 4 assists, scoring a goal every 180 minutes and disputing over 1700 minutes so far, being one of the main responsible for Sassuolo’s great run over the past year, and being one of the lone bright spots in their disappointing current season.

Defrel is a great finisher with both feet with a great capacity and ability to hold on to the ball and can find his open teammate while bringing down a couple of defenders, although his dribbling skills and his crossing abilities are still some areas where the 25-year-old needs to work a lot in order to become an elite talent.

However, his great versatility and feel for goals makes him a very interesting option for Jurgen Klopp’s fast paced offence, and he’s one of the most committed attackers you’ll find in this position, something that Liverpool can definitely use right now.

His game is not quite developed yet to make an impact in the first team right now or be a regular starter once everybody’s back on the pitch, but he’ll make a great addition considering how much Liverpool needs substitutes that step up right now that they’re quite short-handed.