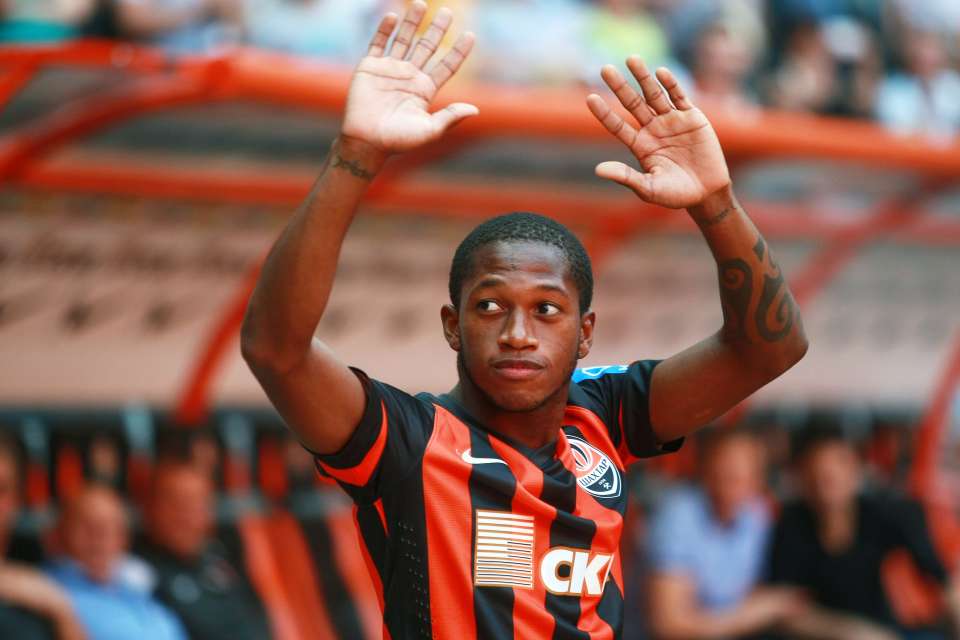 Manchester City are reportedly interested in a January move for Shakhtar Donetsk midfielder Fred. A deal of £45million is understood to be on the table and it remains to be seen if the Ukrainian club agrees to part ways with the promising Brazilian but there is no doubt that he would prove to be a valuable addition to any squad he joins. City could really utilise a player like him in the long run.

As of now, Fernandinho has proven to be the ultimate defensive midfielder for Pep Guardiola’s squad. The way he effectively links the attack to the defence is one of his most impressive traits. Also, he knows how to provide a creative boost to the midfield while also falling back to protect the defence. In fact, he is quite effective at dictating the pace of the game in the midfield area and he has been one of City’s most influential players this season.

Fred has essayed a similar role for Shakhtar Donetsk and there is a reason to believe he could be a great signing for City as well. But how do his stats compare to Fernandinho’s? Let’s take a look.

In 27 appearances across competitions for City this season, Fernandinho has scored 2 goals and 5 assists. He managed to pick up 6 yellow cards while averaging 1.1 shots per game, having a pass success-rate of 90.4%. He wins about 2.3 aerial battles per game and was adjudged the Man Of The Match once this season. As far as defensive contribution goes, Fernandinho makes an average of 2 tackles, 1.4 interceptions 1.6 clearances.

Fred, on the other hand, has made 22 appearances across competitions for Shakhtar Donetsk this term. He has scored 2 goals and has registered one assist but he has also picked up a whopping 9 yellow cards. He averages 1.5 shots per game and has a pass success-rate of 84.7%. Like Fernandinho, he was adjudged as the Man Of The Match once as well. Defensively, Fred makes an average of 2.7 tackles, 1.2 interceptions and 0.7 clearances.

Fred is quite solid on both fronts like Fernandinho and boasts of these stunning numbers despite being so young. He will be a valuable addition to City and he could also act as the ideal long-term replacement for Fernandinho. Also, having greater depth in that area could provide Guardiola with some scope to experiment with his formations and tactics as well. So given a choice, Guardiola must most definitely make a move for the promising Brazilian midfielder.