3 things we learned from Manchester United’s defeat at Brighton

Questions will be asked of Jose Mourinho and Manchester United after they slumped to a 3-2 loss against Brighton at the Amex Stadium.

Brighton were the dominant side and deserved their half-time lead. Glen Murray and Shane Duffy’s goals two minutes and 23 seconds apart from each other gave the home side a commanding lead early in the game.

United hit back through Romelu Lukaku, but on the stroke of half-time, Eric Bailly conceded a penalty, which Pascal Gross converted to make it 3-1 to the home side.

The Red Devils could not pierce through Brighton’s defence, having to wait until the stoppage-time to make it 3-2 through a Paul Pogba penalty.

Here are three things we learned from the game.

Manchester United had a transfer window to forget, as they only brought in Fred, Lee Grant and Diogo Dalot as their summer signings for the season. They should have moved on a couple of players on and brought in impactful players as the current squad lacks quality. 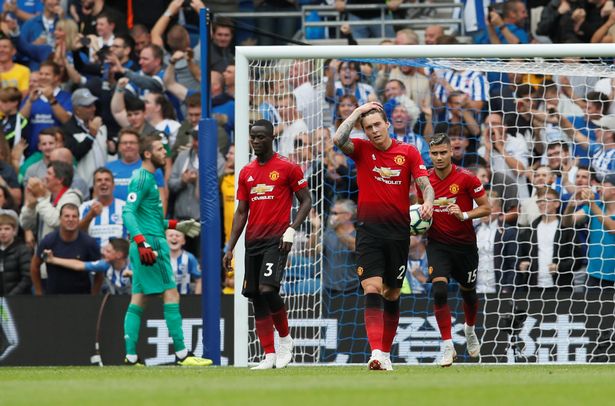 The special concern is the defence, which was brutally exposed as Eric Bailly and Victor Lindelof royally struggled to cope with Glenn Murray and co. on Sunday. Bailly, undoubtedly, had his worst game in a United shirt, while Lindelof looked uninspiring throughout the game.

One of the biggest headaches for Mourinho this season is to choose a proper centre-back pairing. From the evidence at Brighton, it can’t be Bailly and Lindelof.

Fred needs time to settle in

Not only were United defenders given a tough time by the Brighton attackers but also the visitors’ midfield got overrun. Andreas Pereira struggled to make an impact, while Paul Pogba, following his fantastic display in the season opener, failed to build on it on Sunday. Fred, a part of United’s midfield trio, looked sloppy and failed to shield the defence and distribute the ball. 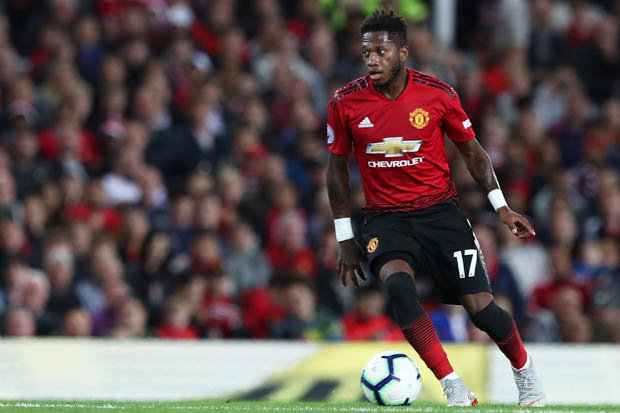 At Brighton, it was Fred’s poor control in midfield from a bad De Gea pass that caught them out of shape, leading to Pascal Gross getting fouled by Bailly in the box.

The Brazilian midfielder was expected to slot seamlessly into the team, offering balance to the midfield and allowing Pogba the freedom to join the attacks more frequently but going by his performances in the first two games, it is safe to suggest that Fred needs time to adapt to the Premier League.

Brighton started the game on the front foot with full of energy and control. While one would have expected them to get slower as the game wore on, Chris Hughton’s men simply remained dominant throughout the match. 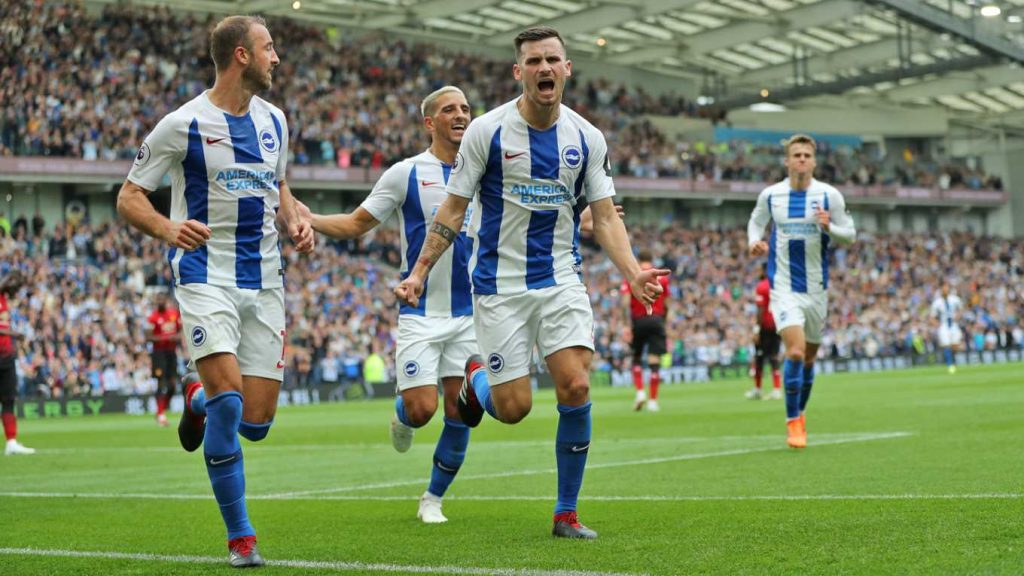 Murray harrowed with the United centre-backs, Solly March gave Ashley Young a tough time, Pascal Gross and Anthony Knockaert drifted past players with ease, while Dale Stephens and Davy Propper bossed the game from midfield as Brighton pulled a rabbit out the hat by beating the Red Devils at the Amex.

If the Seagulls continue playing positively, Hughton can back himself to survive the league yet again.