While most of the tournament favourites failed to live up to the expectations, Les Bleus ensured a hard earned victory against Australia on matchday 1. Despite facing the tough resistance from the Aussies, a French victory never really looked in doubt.

An impressive team that could have two competitive first teams from their squad, the French will be hoping to seal their qualification to the knockout stage of the tournament.

Despite starting their campaign with a defeat, Peru should not be taken lightly by the French. The performance of the la Blanquirroja earned praise from the Denmark coach Åge Hareide who conceded that the South American side deserved something out of the game.

The white and Blues although have themselves to blame after Christian Cueva failed to convert a penalty. That defeat remains the only loss of the Peruvians in their last five games.

Peru will have to take risks as they seek their first win in Russia and that strategy could give France some space to hit them on the break, using the pace of Kylian Mbappe and Antoine Griezmann.

Despite Olivier Giroud making a case for himself in the starting XI with an impressive showing from the bench, Ousmane Dembele is expected to retain his position due to the pace offered by him on the counter-attack.

Blaise Matuidi might get a nod over Corentin Tolisso for his experience and strong tackling attributes that can come in handy against a Peru side who are in a do or die situation.

Peru will rely heavily on striker Paolo Guerrero, who was a substitute against Denmark.  The 34-year-old’s journey to the world cup has been nothing short of a Hollywood movie script.

The star player saw his ban overturned just before the world cup and despite being short of match practice; he didn’t seem to lose a day with his impressive footwork being right on the money during his 30-minute cameo against Denmark in the opener. 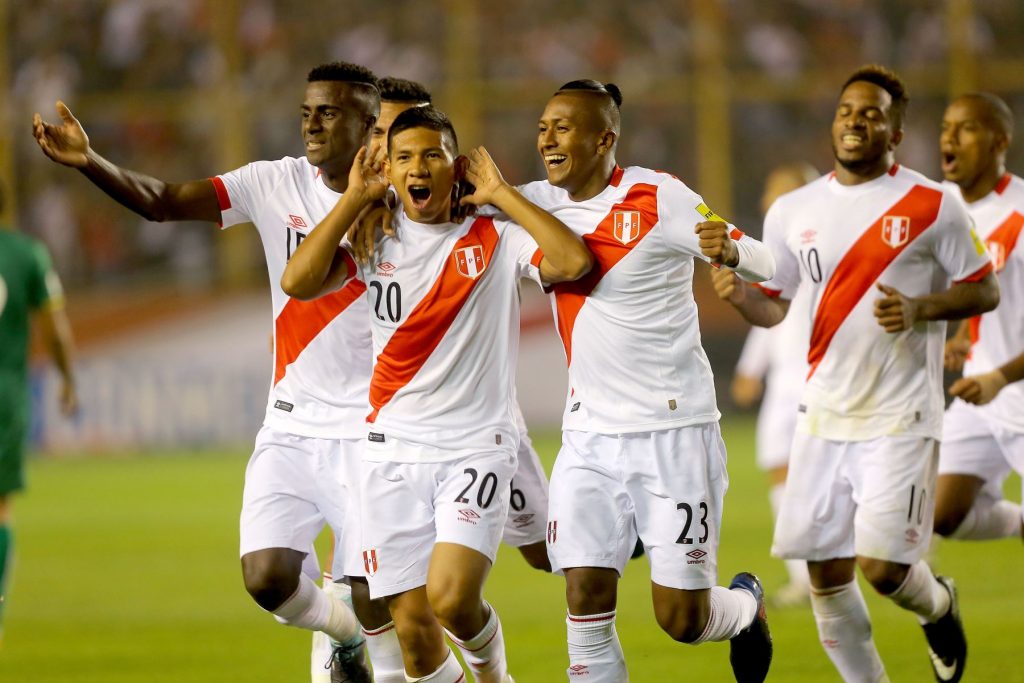 Peru is competing in the world cup after 36 years and can count on the support of 40,000 Peruvians who have travelled to Russia to cheer them on

The two nations have only met once before, with Peru winning a friendly 1-0 in Paris back in 1982.

The all-time leading scorer and captain of the la Blanquirroja will hope to pick up from where he left in the last match.

The Flamengo forward owes it to the Peruvian Football Federation who vociferously pleaded his case to appear at the World Cup. His footwork, street smartness and creative instincts are something his country is counting on.

Read More: Check out all of our Match Previews and World Cup Coverage

Despite the welcome boast of Guerrero, the quality of the French squad will prevail with the French team having a squad tailor-made for counter-attacking football given the pace and trickery in their ranks.