Harry Kane did pick up points but it was just an assist for the England captain. One man who did continue his good run of form was Chelsea midfielder Eden Hazard, who has flourished in a false nine role in the last few weeks.

The Manchester City winger has now produced points every time he has started this season. Sane has 6 goals and 9 assists to his name this season despite missing the first few games. With Benjamin Mendy out injured, Sane has continued to flourish down the left wing and seems to be a rotation-proof asset at the moment.

By this weekend, his price had already gone up to £9.7million and certainly, it will go even higher by the end of this week. Sane has proven to be a major asset when compared to other premium options like Mohamed Salah and Raheem Sterling.

The Brazilian has now returned points in 5 of his last 7 gameweeks and has been a potent weapon for the Hammers. With most managers falling for the Marko Arnautovic injury crisis, those who signed his teammate have reaped the rewards as he has produced 3 double figure hauls in those 7 games.

Anderson’s price has already gone up to £7.4million and will surely go up another £0.1million by the end of this week. With a few more games left in their kind run, managers must definitely bring him in.

Those managers who cannot afford Felipe Anderson should definitely bring in the Scottish international. He is the in-form budget differential at the moment. Snodgrass has had a goal or an assist in the last 4 gameweeks. 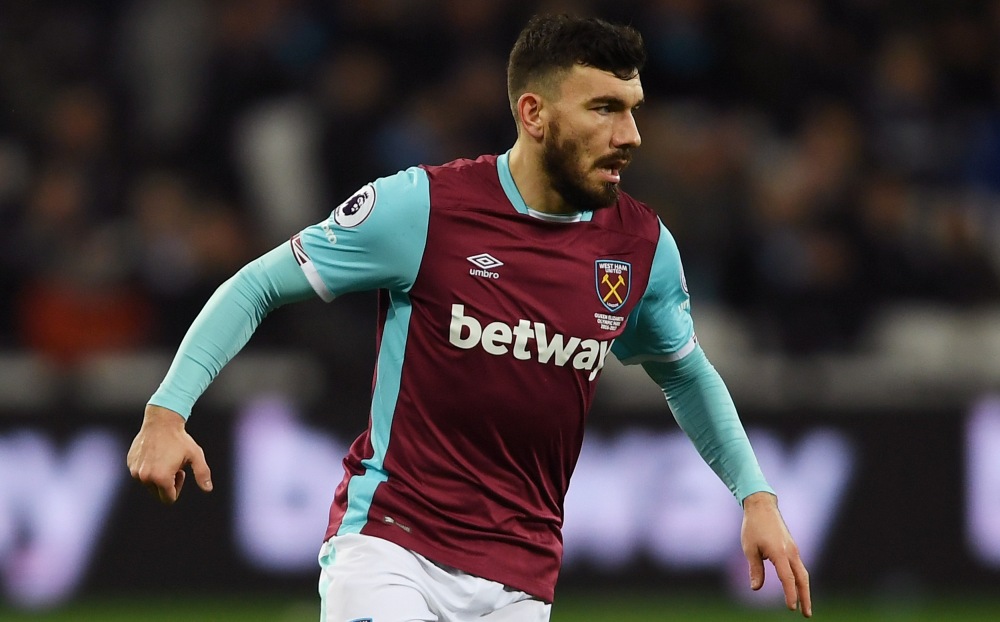 Read more: West Ham beating their London rivals to sign this Man United starlet would be a shrewd move by Pellegrini

He has scored a goal each in the last two gameweeks as well. Priced just £5.4million, he’s present in just 2.4% of the squads in the game. Managers should definitely bring him in considering the next three fixtures. Snodgrass will surely pick up more points as the Hammers aim to continue their fine run of form.